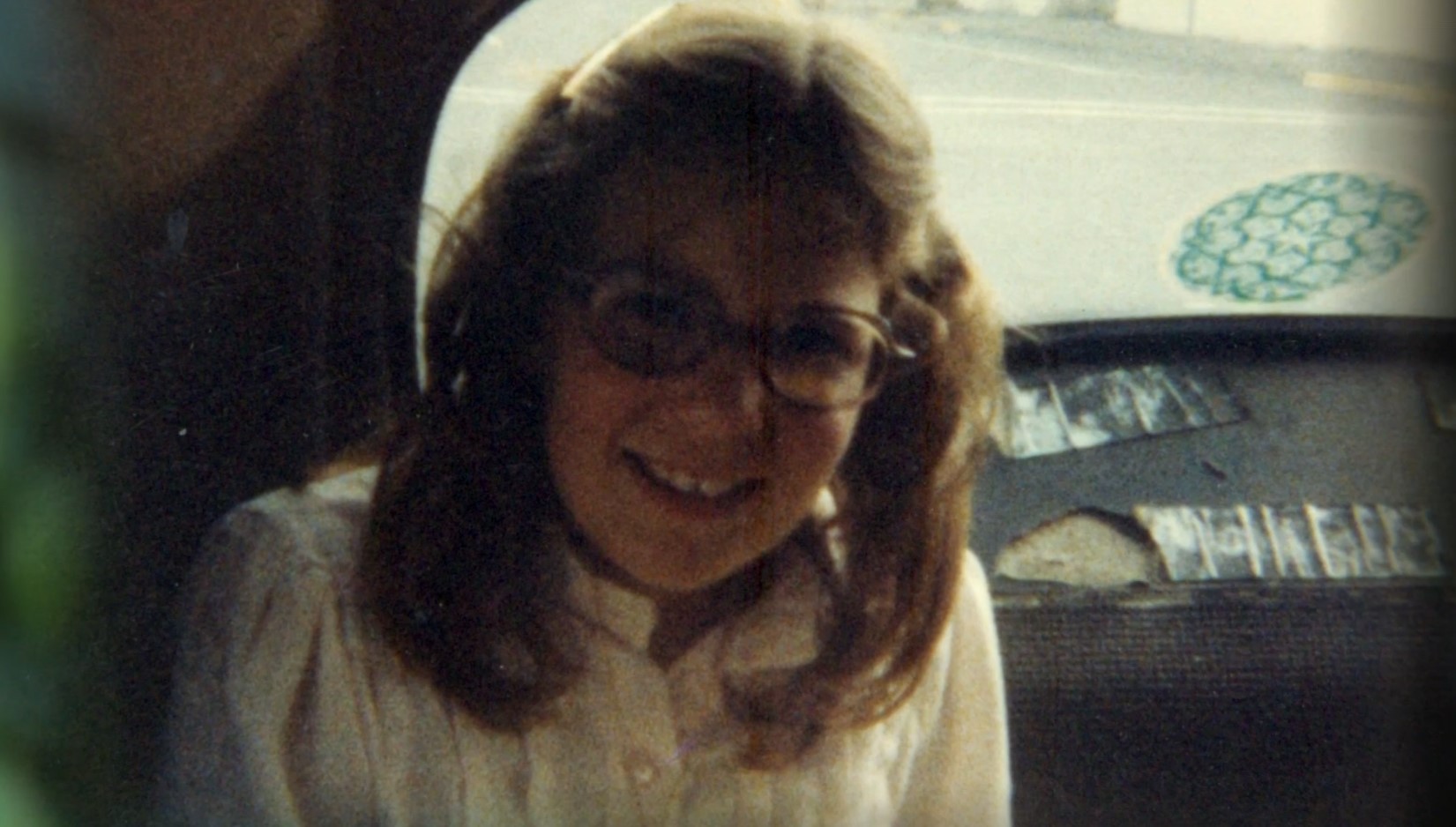 The town of Ocean Shores in Washington was already dealing with the aftermath of Mount St. Helens’ eruption in 1980 when 8-year-old Kristine Zimmerman went missing from a grocery store’s parking lot. Initially treated as a missing person case, the incident was soon upped to a homicide once the police discovered Kristine’s strangled body.

Investigation Discovery’s ‘Unusual Suspect: Ashes to Ashes’ draws a vivid picture of the gruesome murder and shows how the ensuing police investigation made the killer face justice. If this case appeals to your curiosity and you want to know where Kristine’s killer is at present, we have you covered.

How Did Kristine Zimmerman Die?

8-year-old Kristine Zimmerman resided in her Ocean Shores, Washington, house with a brother and her divorced mother. A lively and cheerful young girl, Kristine was a brilliant student and was quite popular at school. Her loved ones also adored her, but at the time of her murder, Kristine felt quite bored at home as she was stuck owing to Mount St. Helens’ eruption. 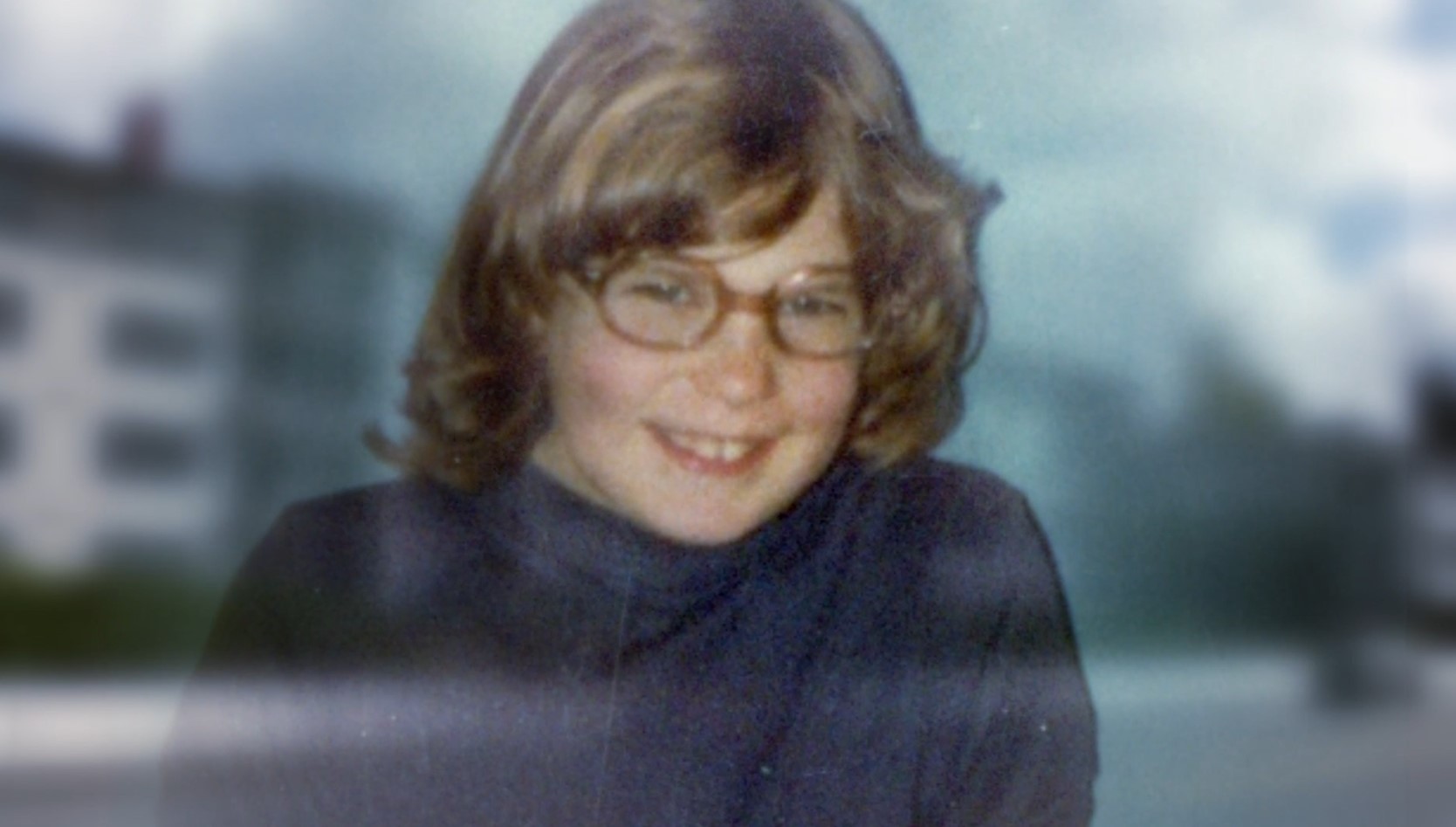 Unwilling to stay at home any longer, Kristine decided to travel to a friend’s house on May 26, 1980. However, when her mother called to check on the young girl a few hours later, she was nowhere to be found. The friend’s mother mentioned that Kristine had gone over to the local bowling alley, but the men working there denied having seen her that day. As the hours dragged on, Kristine’s mother grew more and more anxious about her daughter’s safety and finally reported her missing to the police.

Once the police got involved, they began asking around and learned that Kristine was last seen running around a station wagon in the parking lot of a local grocery store. No one had seen the young child since then, and she seemed to have vanished into thin air. In the days that followed, the police exhausted all available methods in their search for Kristine.

The local folk also joined in on the search and combed through the nearby areas but to no avail. Ultimately, a trail in the leftover ash from the volcanic eruption gave authorities an unlikely lead, and they were able to follow the tracks to a wooded area just outside the city. There they found Kristine’s deceased body, and while an autopsy determined that she was strangled to death, there were also signs of sexual abuse.

Kristine’s murder left the local community completely petrified as they struggled to understand why someone would want to hurt an innocent eight-year-old girl. Although the police held numerous interviews and tried to come up with a list of suspects, Kristen’s friends and family had no idea about the person who would want to target her. Besides, the local people came up with numerous leads and tips, which all turned out to be dead-ends, thus slowing down the investigation significantly. 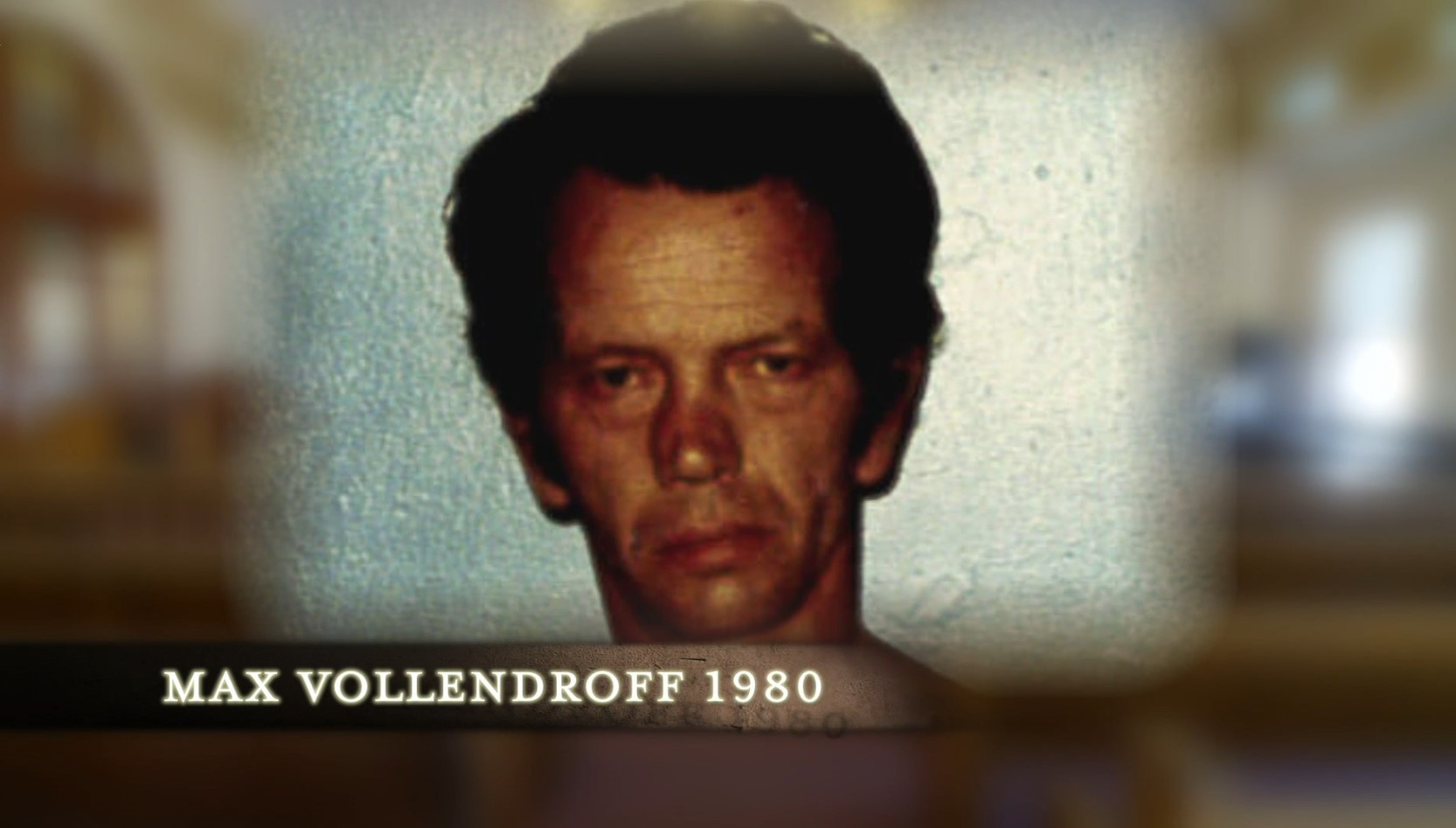 However, according to the show, investigators got their big break when local pastor Max Vollendroff’s step-daughter told police that she saw Kristine get into the car with Max on the day of the murder. When questioned, Max insisted he had nothing to do with the murder, but a polygraph soon proved otherwise. Besides, the police found even more damning evidence when the police found Kristine’s hair in Max’s car, and the suspect’s hair was tested to be microscopically similar to the evidence recovered from the victim’s body. Thus, with physical evidence connecting Max to the crime, he was arrested and charged with murder.

Is Max Vollendroff Dead or Alive?

Once produced in court, Max Vollendroff pleaded guilty to first-degree murder. Based on his plea, the judge sentenced him to life in prison in 1980. According to the show, Max was still serving time behind bars in February 2012 when he passed away at the age of 77. The cause of his death remains unclear.