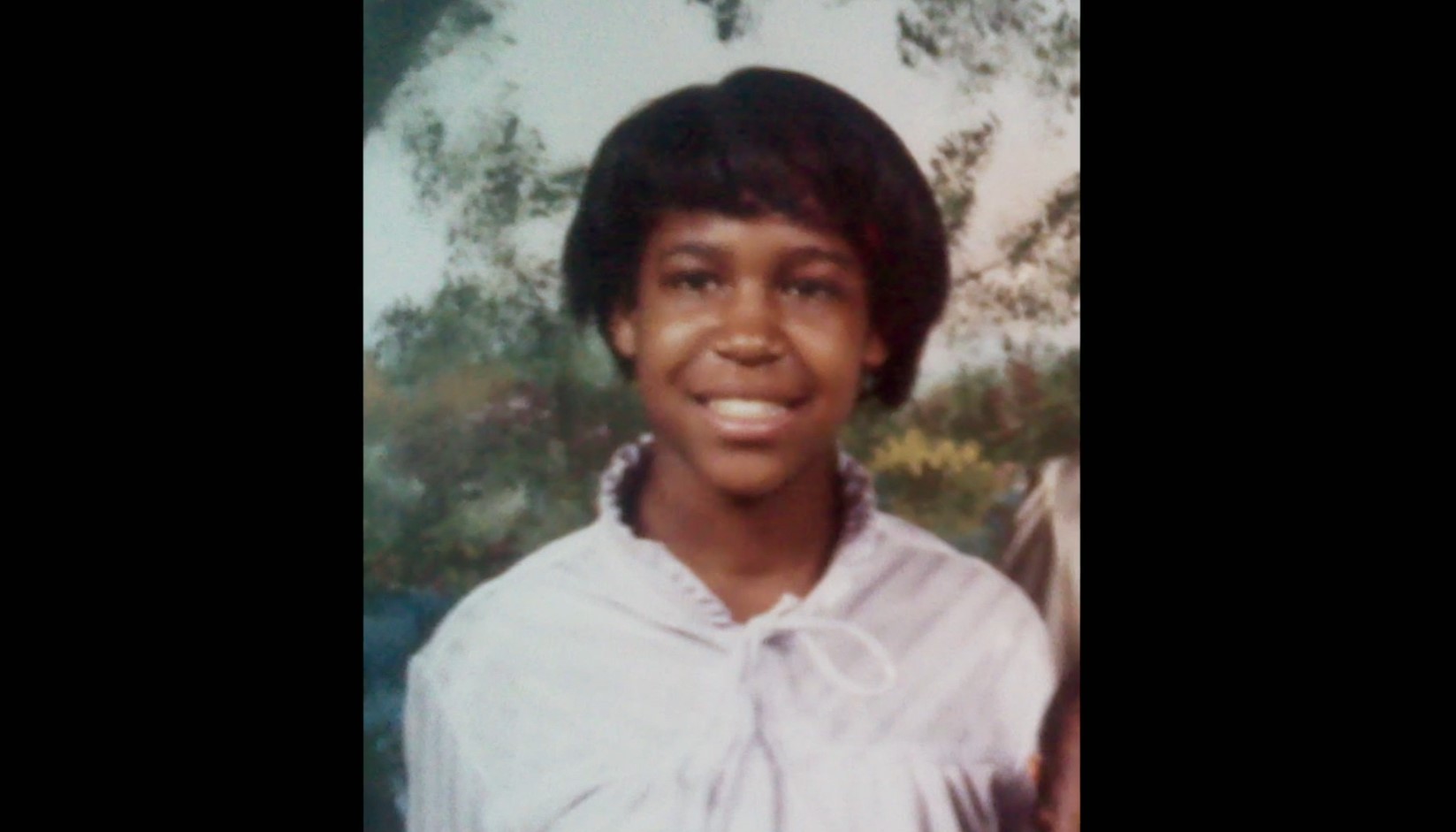 The police hoped to bring Rosella Atkinson back home safely when she went missing in 1987. However, months later, the discovery of her remains turned the case on its head and started a full-fledged homicide investigation. Investigation Discovery’s ‘Homicide City: Winter’s Bones’ takes us through the horrifying murder and charts out how the perpetrator came to face justice. Let’s study the case details and find out where Rosella’s killer is at present, shall we?

How Did Rosella Atkinson Die?

A resident of Nicetown, Pennsylvania, 18-year-old Rosella Atkinson was a proud mother of one. Described as a person who would light up each room with her smile, Rosella was adored by her community and quite close to her loved ones. She even embraced motherhood, and her infant daughter was the apple of her eye. It was indeed shocking and heartbreaking when such a promising young life was snuffed out in a crime fueled with rage. 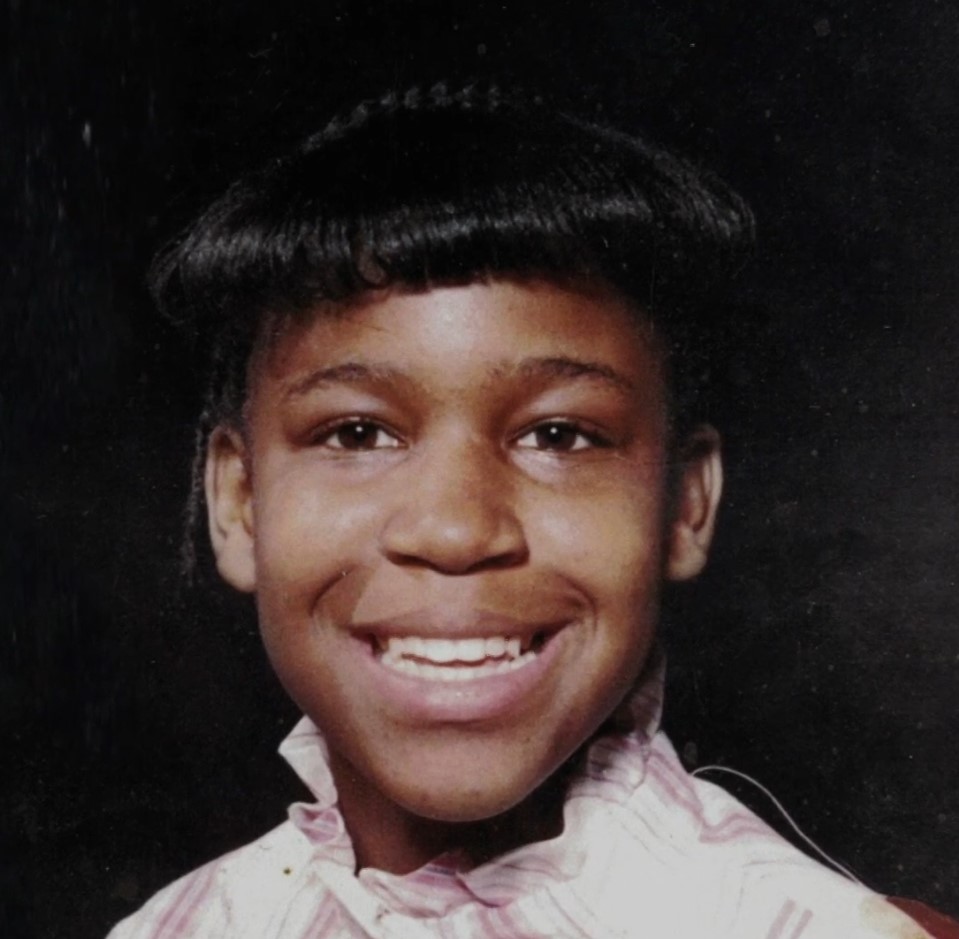 Rosella Hall put her infant daughter to bed and decided to go out to a local bar on October 12, 1987. Her family had no idea that it would be the last time they saw her as the young mother disappeared soon after. She never returned home, and her anxious family soon reported her missing to the police. Initially, the case was treated as a usual missing person report, and authorities exhausted all avenues in their search for Rosella. Although the police and search parties combed through the local area, there was no news of the missing woman.

Still, authorities did not consider it to be a homicide until human remains were suddenly discovered at the edge of Central High School’s playing fields. An autopsy determined that the victim had died of strangulation, but her identity remained a mystery for a few more years. Forensic sculptor Frank Bender recreated the victim’s face, which Rosella’s family members subsequently recognized in 1990. Thus, with the help of her dental records, the police were finally able to identify the remains and begin a homicide investigation.

Once the remains were identified, the police went about conducting hundreds of interviews in search of a lead. However, most of Rosella’s acquaintances mentioned that she was a likable person and did not hold grudges that would lead to murder. Besides, Rosella led a quiet life that was mostly centered around her family, and as the victim was discovered months after her murder, the crime scene did not provide officers with many clues.

Still, officers refused to give up and resorted to canvassing the local neighborhoods, hoping for a lead. They wished someone, somewhere, had information regarding the homicide and even released the details to the public so that people could call in tips. Yet, most called-in tips led to dead ends, and the police were nowhere close to locating the murderer. 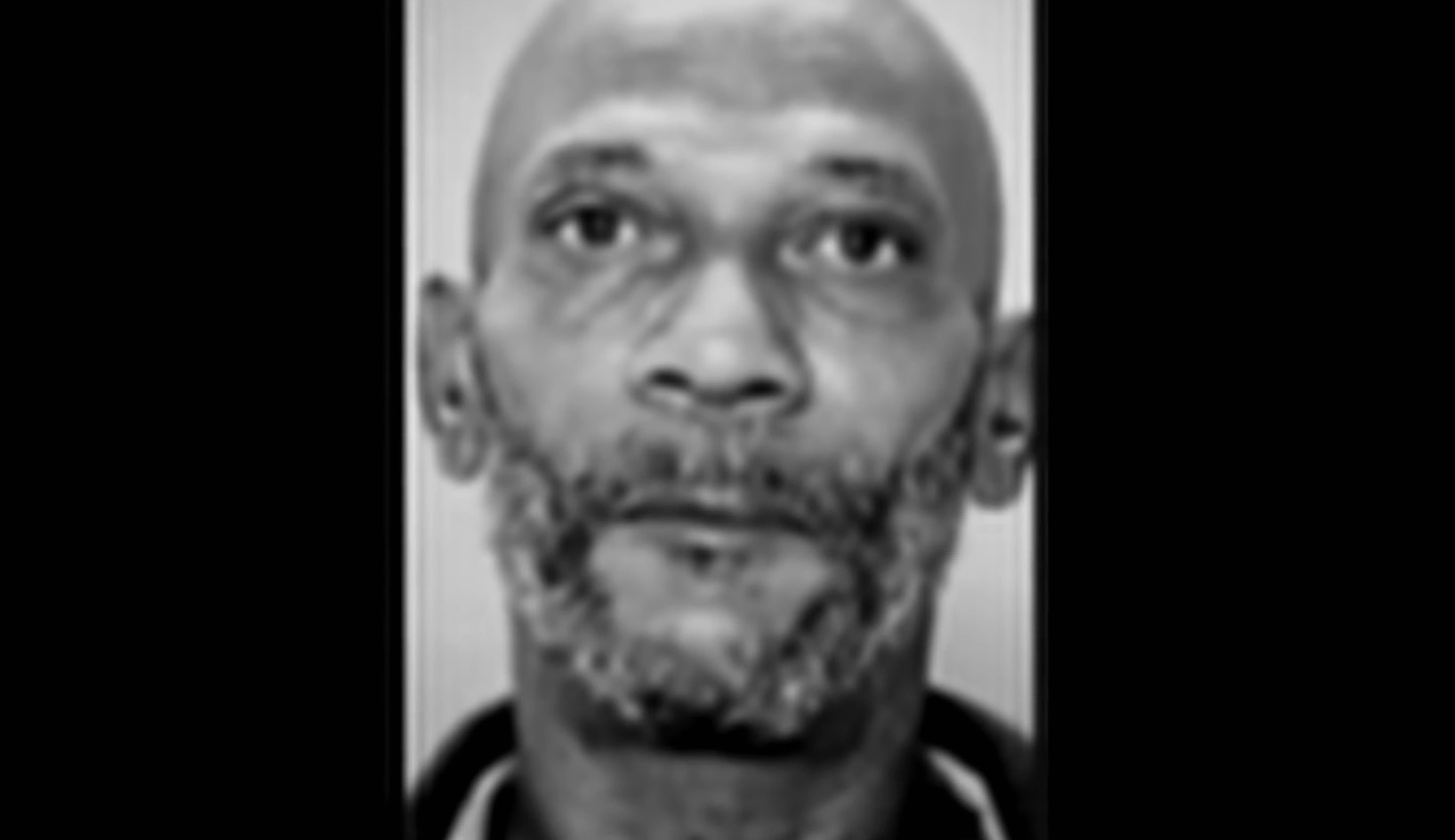 With no new leads for years, the progression on the case came to a halt. It lay dormant for years and was considered a cold case before a strange and shocking turn of events helped police deliver closure to the victim’s family. In September 2005, a man named Brian Hall walked into a police station and confessed to murdering Rosella. He claimed that the guilt of his crime weighed heavy on him for years, and turning himself in was the right thing to do.

When questioned, Brian mentioned (as per the show) that he met Rosella at the bar on October 12, 1987, before the two of them walked over to the playing field and engaged in sexual intercourse. However, once Brian woke up, he realized that he was missing money and immediately suspected Rosella of stealing. Rosella insisted on her innocence, but Brian, driven with rage, put his hands around her neck and strangled her to death. He then hid the body nearby and made a quick escape but stated that his conscience made him confess.

Where Is Brian Hall Now?

Once arrested and charged with murder, Brian pleaded guilty but asked the jury to determine the exact degree. Thus, in 2007, Brian Hall was convicted of third-degree murder and sentenced to 10 to 20 years in prison. The state’s prison records seem to house no information about his present whereabouts as well. So it may be the case that he was granted parole. If that, indeed, is the case, then the likelihood of him still residing in Pennsylvania could be high.