Where Was Charm City Kings Filmed? 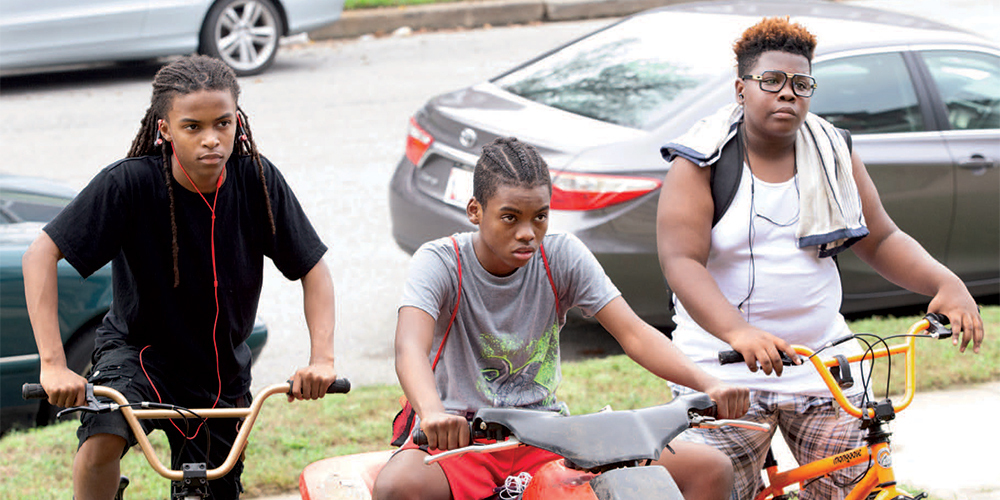 Mouse, a 14-year-old boy fascinated with and desperate to join the infamous group of dirt bikers, the Midnight Clique from Baltimore. Mouse’s older brother, Stro, used to be the top rider of Midnight Clique before he passed away in a tragic accident. As much as he is shattered by the loss of his brother, Mouse is also passionately drawn to the art of dirt biking. His mother, Terri (Teyonah Parris), and Mouse’s mentor, Detective Rivers (William Catlett), try to keep him on track to fulfill his potential, but he is too far gone into the world of dirt biking as Blax (Meek Mill) befriends him.

It is based on the 2013 documentary ’12 O’Clock Boys’ by Lotfy Nathan. The movie is directed by acclaimed Puerto Rican filmmaker, Angel Manuel Soto, and stars Jahi D’Allo Winston as the protagonist, Mouse. The film premiered at the Sundance Film Festival on January 27, 2020, and won the U.S. Dramatic Special Jury Prize for Ensemble Acting. The movie received critical acclaim for its taut script and great performances from the cast. Here are the places where ‘Charm City Kings’ was filmed!

In an interview, Jahi D’Allo Winston and Angel Manuel Soto shared their experience of filming in Baltimore. The whole film was shot in West Baltimore with actual bikers from the city. Winston further stated that their contribution to the film was very significant to the authenticity of the story. 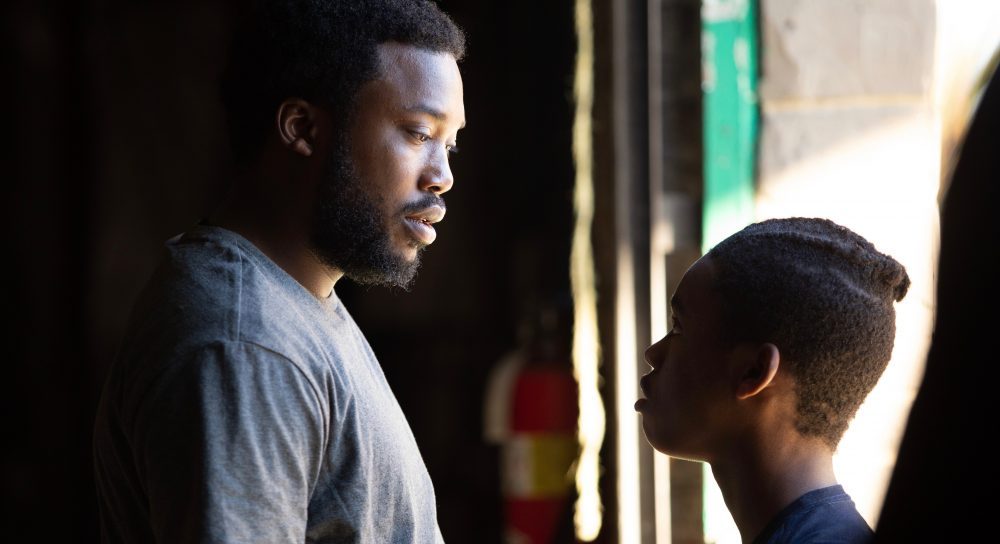 Beyond a point, it was difficult to tell the crew apart as it was an immersive experience. Angel Manuel Soto also shared how the bikers ensured that the actors got the dialect right and were not hesitant to intervene whenever they felt the need to. Here are the specific filming details!

The film paints a lively and distinct portrait of Baltimore with the language, culture, and a lot of dirt biking. The film was shot over a month in the fall of 2018. Caleeb Pinkett, Jada’s half-brother and as one of the producers of the film, talked to the Baltimore Magazine about the experience of shooting in Baltimore. He shared that there was no other way to go about it than to shoot the whole film in Baltimore, as he considers the city as a character in the film. 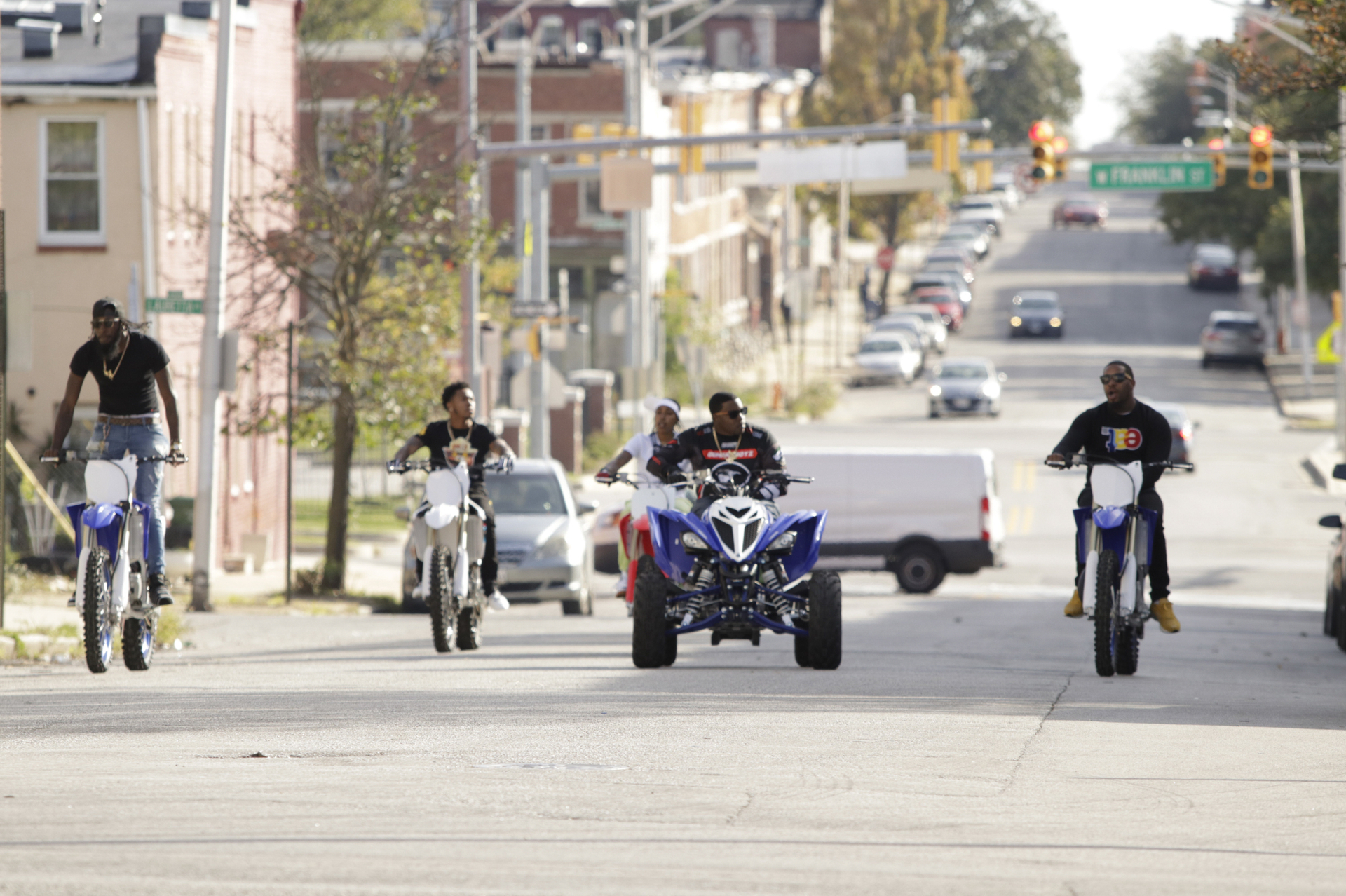 “The more inclusive we were, the better it was,” he said while talking about how the actual residents of the place would suddenly enter the frame or yell at each other, asking for money without bothering to take note that a film was being shot. He added that ninety-eight percent of the bikers in the film were actual bikers from the city.

In fact, they tried to avoid stunt doubles as much as possible. Jada Pinkett even shared with him, the Instagram account of one of the famous local riders, Wheelie Queen, who was then included in ‘Charm City Kings.’ You will find the story of her discovery in the Instagram post above! Wheelie Wayne, another rider was almost like “the godfather;” riders would show up just because he asked them to. Here is another dirt biker who plays the character, Jamal, in the film. He goes by the name Chino Baxton and in the video below, he shares his story on how he started dirt biking.

"People who don’t ride couldn't possibly understand how free you feel when you're on a dirt bike." @chinobraxton has been riding for years, and it's now it's a career for him. Listen to Chino's full story here, and watch #CharmCityKings, streaming October 8 on @hbomax. pic.twitter.com/We75Ah3HQd