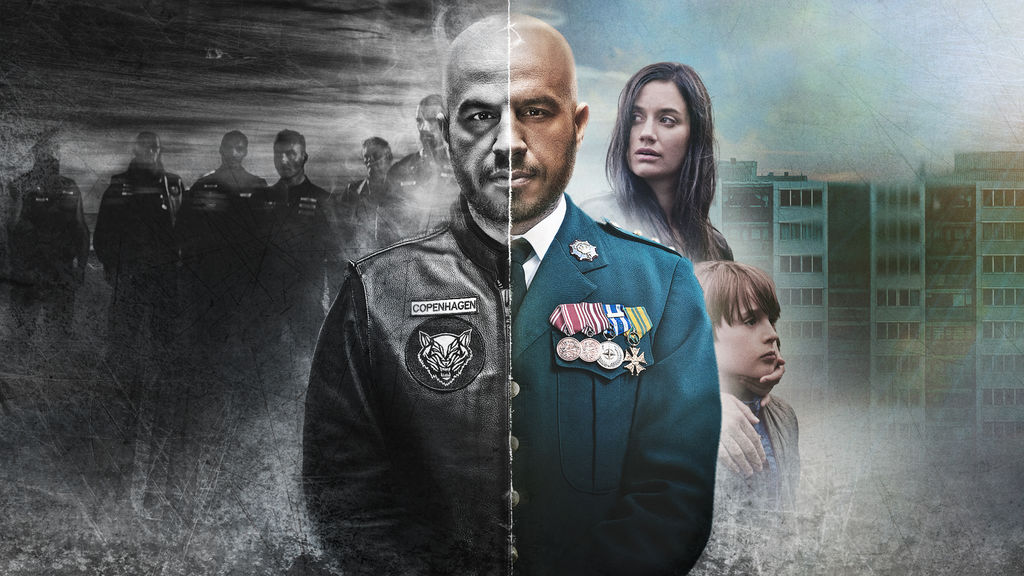 Hollywood has produced some great biker movies over the years. Some of those are about outlaw bikers who are completely rebellious towards the law and stand up for each other as gangs of brotherhood, like ‘Wild Hogs’ starring John Travolta. Then there are others that are all about solo adventures of a rider who rides across countries and experiences something he/she has never felt before. ‘The Motorcycle Diaries’ is one such movie that shows the journey of Che Guevara who went on a road trip with his friend across South America. That trip entirely changes him and it made him the man he’d later become.

There are also several documentaries that are about real-life bikers who compete in the Moto GP or as badass Freestyle Motorcross stuntmen. When you yourself are a hardcore biker, it does not matter which one of these you watch. Anything that’s even remotely related to biking would be enough to get you all fired up to take your beast out for a ride on a long, long stretch of a lonely road.

Now the world of television has really been fair to the theme of motorcycles in the last couple of years and has given us some great shows like Sons of Anarchy and American Chopper. But when it comes to full-length feature films, we don’t really find too many movies around the topic. Even on Netflix, there aren’t too many movies that revolve around the lives of bikers, but recently, that has changed a little and a few good motorcycle movies are available on the popular streaming website. With all that said now, here’s the list of really good biker movies and shows on Netflix that are available to stream right now.

Written and directed by Yann Gozlan, ‘Burn Out’ is a French-Belgian action thriller film that stars François Civil, Olivier Rabourdin, and Manon Azem. The movie revolves around Tony Rodrigues, a motorcycle racer who learns that the mother of his son is in trouble because of Paris’s criminal underworld and desperately needs his help. Without ever bothering about personal risk, Tony takes the responsibility of clearing the debts on his shoulders. He becomes a drug courier by putting his biking skills to good use so that his son and his former lover can finally have a peaceful life. 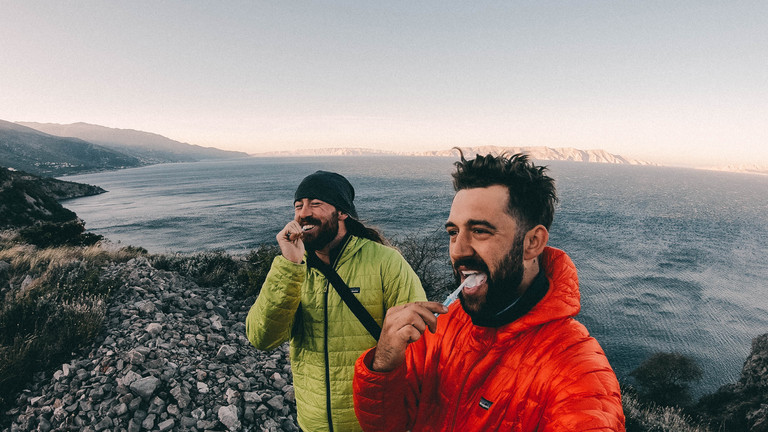 Max Jabs’ ‘Biking Borders’ is a documentary film that revolves around Max and Nono, two close friends who wish to build a school for the people in need in Latin America. In order to collect money for the ambitious project, the duo decides to bike from Berlin to Beijing as part of their unique fundraising campaign, consistently updating their progress on social media to spread awareness. With little to no biking experience, the duo is faced with countless challenges along the way ranging from harsh weather to food shortage, but they persist anyway. 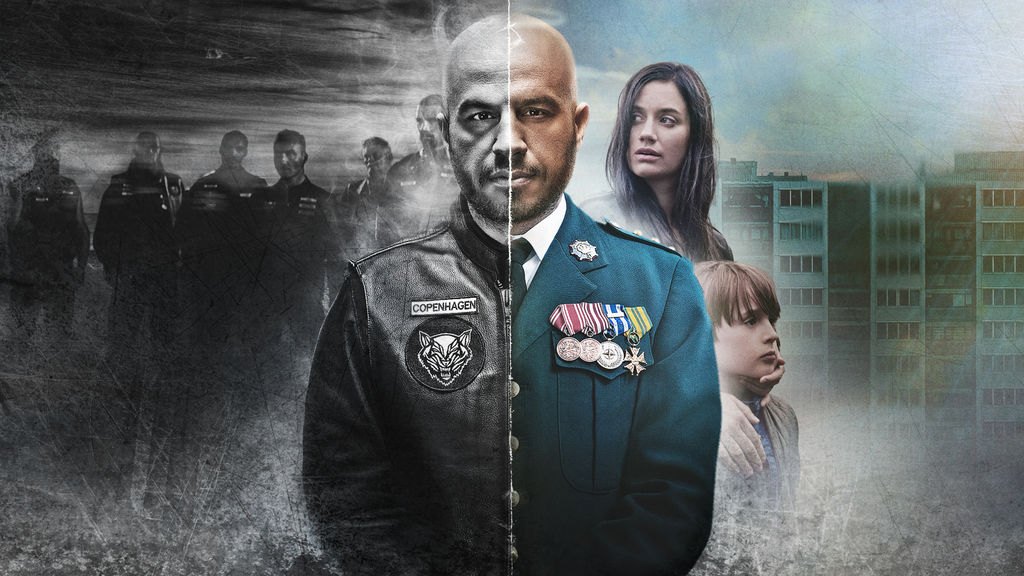 ‘Warrior’ is about loyalty and betrayal among a community of veterans and biker gangs, with a small dash of a love story involving the main character. The series has some really fine actors and keeps the storyline short and crisp. A further extension to the 6-episode series would’ve surely made it boring. The show has some strikingly great cinematography and also some world class acting. If you find yourself comparing this with ‘Sons of Anarchy’, then just stop yourself. Sit back and relax this short series for the way it is and try to appreciate it for what it offers. If you manage to do that somehow, then this Danish drama series will not fail to entertain you. 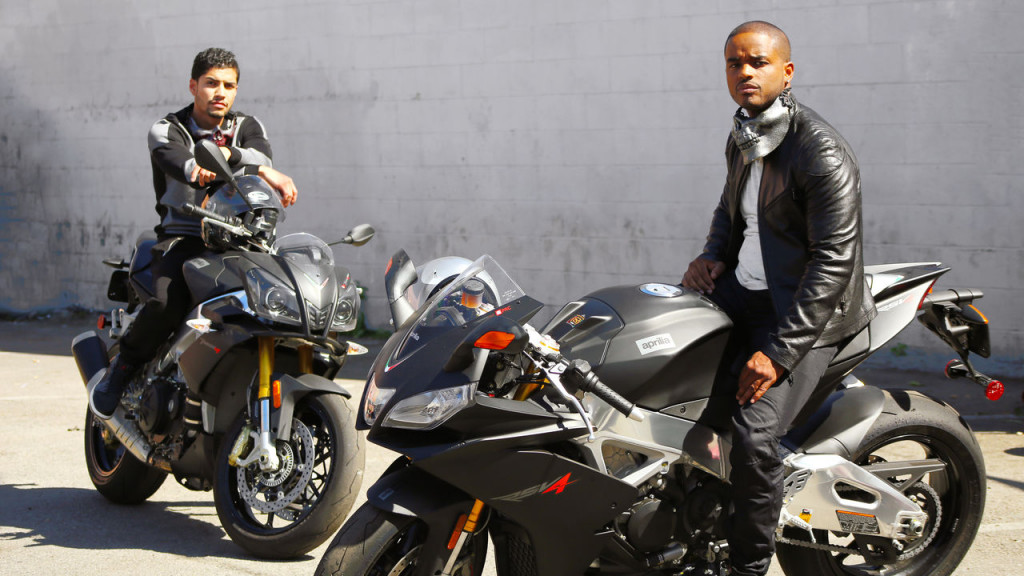 ‘Deuces’ revolves around two main characters – one is an undercover agent named Jason Foster, who keeps high hopes and ambitions for his future, and the other is his boss, Stephen ”Deuces” Brooks. Things get complicated between the two when both of them start identifying themselves with a mutual link who is close to Jason Foster. The storyline has some major plot holes here and there but overall, the movie is worth watching and also has a great star cast that includes Megan Good, Larenz Tate, and Rick Gonzalez. Larenz Tate and Rick Gonzalez have great onscreen chemistry and the romantic relationship between the characters of Larenz Tate and Megan Good comes out very naturally and their conversations seem very genuine.

The film also offers a surprisingly good climax and a story that is filled with suspense and thrill. However, it leaves it to the viewers to identify who the actual antagonist or the protagonist in the movie is, which will keep you at the edge of your seat all along. Watch this film with a group of friends and it may serve as a discussion starter. And for all the bikers out there, the movie has a fair share of some really cool bikes that may serve as eye candy for the riders and may even add some value to the film overall. The only problem with this one is that at times it may come off as a ‘Fast and Furious‘ wannabe but it is saved by the cast, mostly by the lead actor Larenz Tate.