Which is the streaming service that fans swear by after Netflix? It’s got to be Amazon Prime, right? With its array of brilliant original TV shows and an enviable growing collection of movies from all around the world, Amazon Prime is really giving Netflix tough competition for the top spot among streaming platforms. Movies belonging to all the possible genres are readily available to stream on Amazon. Their collection is so impressive that it becomes very difficult to choose at times.

Throughout history, romantic relationships have been the driving force behind some of the best works of art. So, when we speak about stories where such relationships take a turn for the worse, it is only more fodder for a dramatic tale. If you are disenchanted with the many romantic comedies available around and want to watch films where someone looks for happiness elsewhere other than from their partner, we’ve got you covered. Here’s the list of top movies about infidelity that are available to stream on Amazon Prime right now! 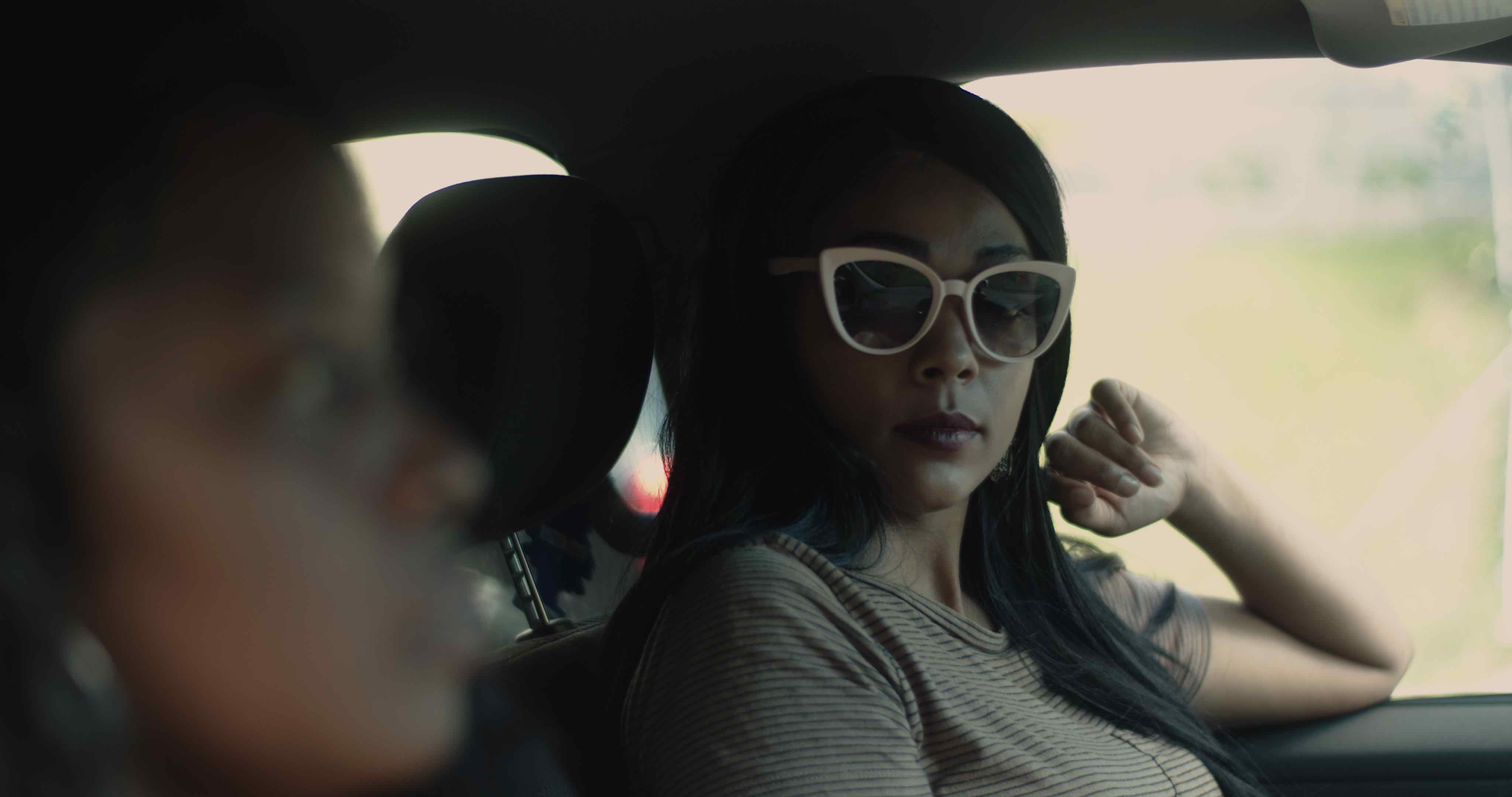 ‘Infidelity’ revolves around estranged sisters Lena and Tracy, who share a dark past and a distaste for each other. Although Lena is in a loving marriage with Sergey, their relationship is devoid of any physical contact, leaving her sexually unsatisfied. Lena tries to reach out to her husband in every way possible but grows quite jealous when she finds out about her husband’s infidelity.

Incidentally, Sergey is cheating on Lena with her sister Tracy. Thus, Lena decides to take matters into her own hands and seduces Tracy’s husband in an effort to fulfill her own desires. However, this tangled web of adultery and lies does not end well for either sister as a terrifying incident throws both families into a downward spiral.

‘Unfaithful’ revolves around a married couple — Edward (Richard Gere) and Connie (Diane Lane) — residing in Westchester County with their 8-year-old son. Although their marriage is happy, it lacks physical intimacy and passion, forming a rift between the two. As a person, Connie is quite faithful and loves her husband. Yet, when she runs into Paul (Olivier Martinez), a strikingly handsome book collector, Connie is unable to resist his advances and ends up sleeping with him. Edward begins to get suspicious of his wife’s intentions and hires a Private Investigator to find out the truth.

The whole world is a witness to Johnny Cash and June Carter’s fairytale-like love story. The two met while on tour, and their connection spawned a story of romance that has been celebrated by generations past and present. However, the start of their relationship was quite controversial as Johnny was still married to Vivian Liberto at that time. Although his musical career soared when he was touring with June by his side, Johnny’s marriage to Vivian soon fell apart. Starring Joaquin Phoenix in the lead, ‘Walk The Line’ explores the very infidelity and unfaithfulness that led to the end of Johnny Cash’s first marriage.

‘Gehraiyaan’ follows 30-year-old Alisha Khanna (Deepika Padukone), a yoga instructor who struggles to provide for her unemployed boyfriend. She also lives with severe anxiety issues stemming from her mother’s death by suicide and is depressed because her career seems to be going nowhere. However, when all hope seems lost, her cousin, Tia, and Tia’s fiancé, Zain, arrive to brighten up her life.

Although Alisha revels in the sudden welcome change, she connects with Zain over their traumatic past and begins a secret affair with him. The rest of the movie follows Alisha as she struggles to accept her decisions, tries her best to make things right, and finally realizes that one must live with the consequences of one’s actions no matter how dark and hurtful they might be. 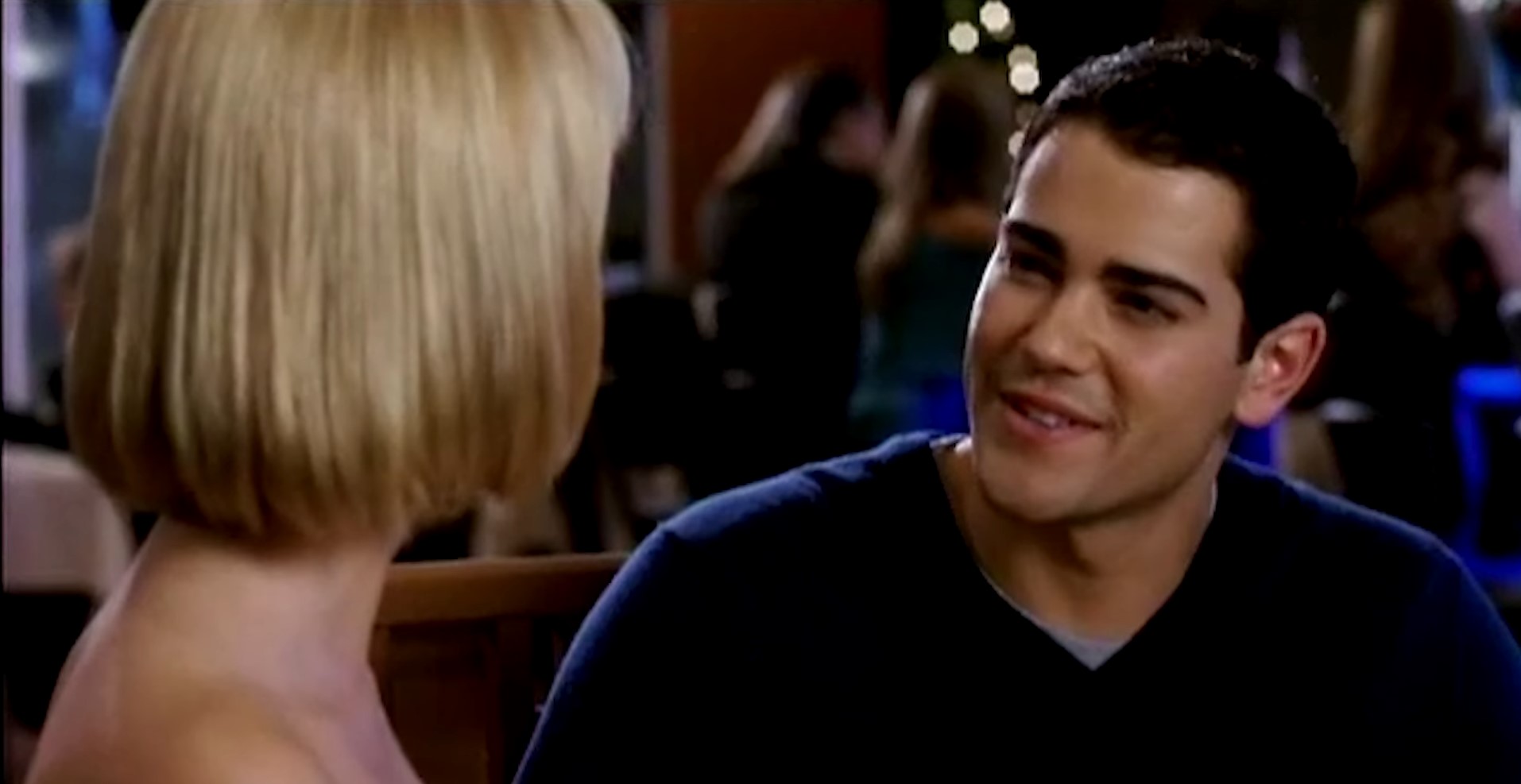 Teenager John Tucker (Jesse Metcalfe) is a serial dater who has cheated on every single girlfriend he has had so far. Yet, he manages to keep each relationship away from the other by swearing each girl into secrecy, claiming that his father does not let him date during basketball season. Nevertheless, when three of his girlfriends suddenly become aware of his cheating ways, they enlist the help of another girl, Kate, determined to hurt John once and for all. Although the plan advances smoothly initially, things go awry when Kate starts falling for John’s brother, Scott, and finds herself stuck in a dilemma between following her heart or the plan she signed up for.