Who is Chelsea Houska Married To? Does She Have Kids? 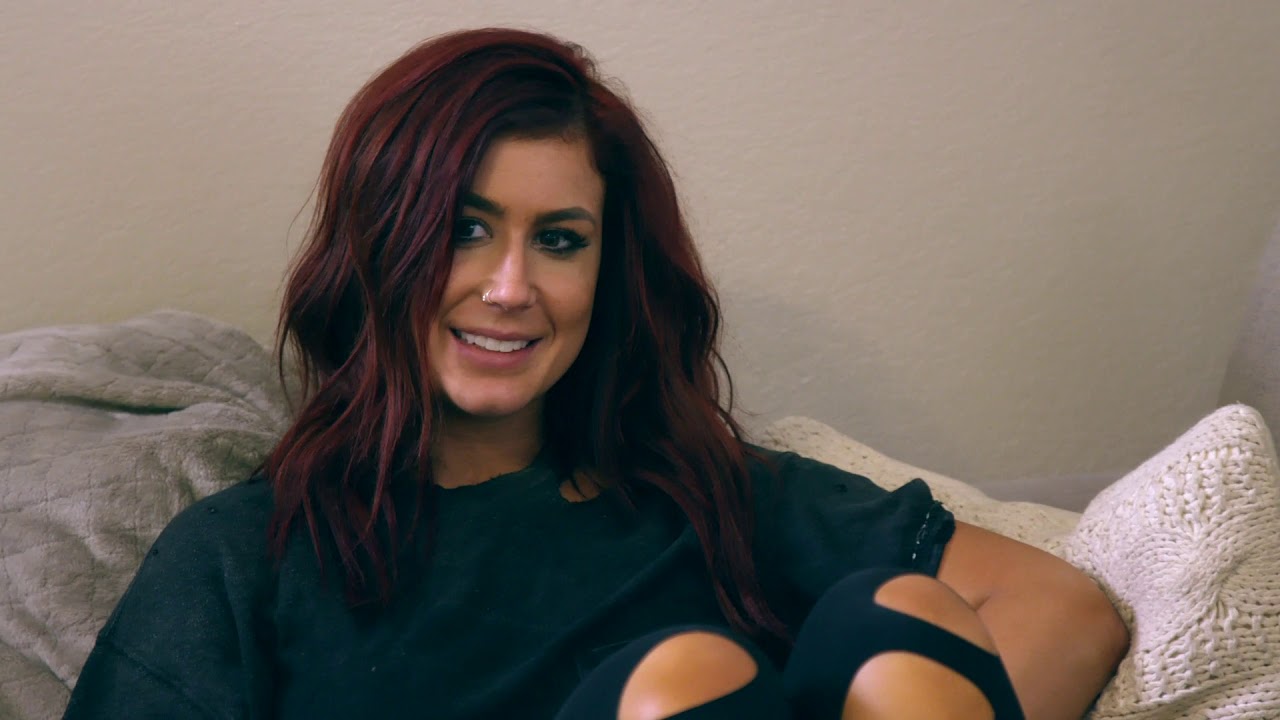 Reality TV star Chelsea Houska first appeared on our screens in 2009 on MTV’s ’16 and Pregnant’. The show documents the lives and several hardships of teenage mothers. While being criticized for glorifying teen pregnancies, ’16 and Pregnant’ along with its many spin-offs like ‘Teen Mom’ and ‘Teen Mom 2’, was a hit with viewers and spanned five seasons (not counting the spin-offs).

When we were first introduced to Chelsea, she was an 18-year-old high school senior about to have a baby. Throughout the many seasons past, we see Chelsea have her baby girl Aubree (who is 11 years old this year), and we see Chelsea move out of her loving father’s home and try to build an independent life for herself. Over the years, Chelsea struggles constantly in her toxic relationship with Aubree’s father, her on again- off again boyfriend Adam Lind. After years of frustrated fans waiting for Chelsea to move on from Adam’s toxicity, she finally ended things with him in 2012. Since then, Adam has applied for shared custody of Aubree and the custody battles are on-going.

The 29-year-old South Dakota girl is in a happy marriage now. Chelsea’s husband is actor (Haberdashery, 2017) and writer Cole DeBoer (age 31). They have just the cutest “meet-cute”. They met at a gas station where they both eyed each other from across the gas pump. Neither of them spoke to the other for a while because they were too shy. Soon after, Chelsea and Cole started dating and got married in late 2016.

Does Chelsea Houska Have Any Other Kids?

Chelsea took her husband’s name and is now called Chelsea DeBoer. Cole also officially adopted Aubree and Aubree’s name changed to Aubree Lind-DeBoer. Cole and Chelsea welcomed their first-born – a little boy named Watson – in January 2017. They also had a daughter in 2018 and named her Layne.

Aubree is the most indulgent and caring older sister and the three kids together, partaking in happy shenanigans most of the time, just make the viewers’ hearts melt.

Chelsea’s Instagram is littered with cheerful photos of their gorgeous family. She put a pause on her career as a beautician to raise her little babies. Together, Cole and Chelsea are building their dream farmhouse and they even have an Instagram page for the house.

Recently, Chelsea announced the anticipated arrival of her fourth child in early 2021. They made the announcement on Instagram by uploading a photo of a wall in their new house. All of the family’s names were written on the wood panel (before the dry-wall is installed) and the last one after Layne just said “Baby”. They later disclosed the sex of the baby to be a girl.

Chelsea has been adored by the fans of ‘Teen Mom’ for having one of the steadiest relationships on the show. Hers and Cole’s is a sweet, deep love that warms the hearts of their millions of fans. It’s very evident that Cole is a great dad, not just to his own biological children, but also to Aubree. Cole is the constant and dependable father figure for Aubree that Adam could never be. The entire family’s wholesome dynamic is too precious for words and the upcoming Season 10 delves further in their home life as Chelsea navigates the difficult situation with Aubree’s custody.