Where is Chelsea Houska From Teen Mom 2 Now? 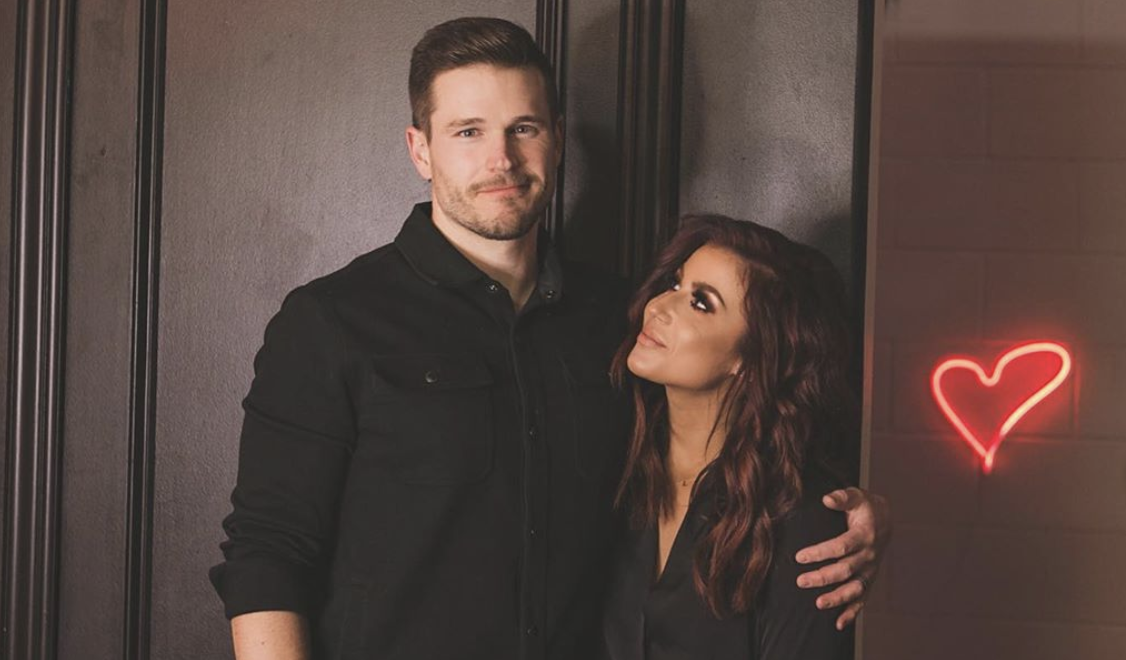 When MTV featured the pregnant teenager from South Dakota in its famous reality show “Teen Mom 2”, Chelsea’s fans saw her swamped by the responsibilities of being a new mother in addition to handling societal pressure and tackling a non-cooperative partner who did not understand the meaning of ‘parenthood’. She has truly come a long way and is happy and settled in the life she has built for herself. Read on to know more about her transition and how she aced it! 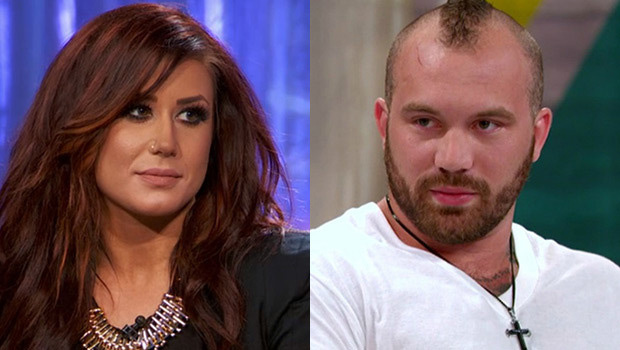 Chelsea Houska started her journey as the American reality Television star in “16 and Pregnant” when she was still in the senior year of high school and got pregnant with her now ex-boyfriend Adam Lind’s baby, Aubree. Her little princess was born on September 7, 2009, while her mother was still going through a chaotic phase which was documented as part of the second season of “Teen Mom2”. Adam and Chelsea fought an ugly custody battle during the sixth season of the show and in March 2015, she won Aubree’s sole custody. She could never trust Adam with her daughter and to date, Aubree hardly meets her biological father.

The audience also saw her striving hard to build her career as she continued putting in efforts to obtain her GED after having to drop out of high school. Immediately after, she began to attend beauty school. After becoming a beautician, she attained the training to perform Microdermabrasion, a procedure to renew skin tone and improve its texture.

Chelsea has had the unwavering support of her father throughout the difficult path she chose to walk on. Despite a few differences, he has stayed by her side and never let the world bring her spirit down.

Where is Chelsea Houska Now? Is She Married?

With the utmost faith in herself and the family’s assistance, Chelsea moved on to find love in Cole DeBoer. Cole gracefully accepted her difficult situation and the couple moved in together in 2014. They got engaged on November 17, 2015, and married in October of the following year. Their courtship period was nothing but blissful and Chelsea’s fans could see her turning into a calmer person.

They enjoyed every moment of their married life and Cole became the responsible and loving father that Aubree deserved. Chelsea was already pregnant at the time she walked down the aisle for Cole and the two welcomed their first child together on January 25, 2017.

Watson Cole DeBoer made them the happiest parents in the world and they could not wait to extend their family further. Chelsea had her second child with her husband, a baby girl, on 29th August 2018. They named their angel Layne Ettie DeBoer and have cherished her presence in their lives every day since then.

Chelsea made a creative ‘pregnancy’ announcement on August 5 of this year by writing all their names on a wooden board and adding “baby” at the end. The family is all-smiles on revealing that they are expecting a girl child by early 2021.

While Adam seems to have been living an extremely messed up life with multiple police arrests and his ongoing struggle with drug addiction, Chelsea has changed its course for the best. She is working on two projects with her husband, “Down Home DeBoers” and “#itzyritzypartner”. The couple has created a peaceful and loving home to raise all their children. Chelsea truly adores Cole for the kind of man he is and cannot imagine living away from him for even a day!

Read More: Where is Kailyn Lowry From Teen Mom Today?