Where is Kailyn Lowry From Teen Mom 2 Today? 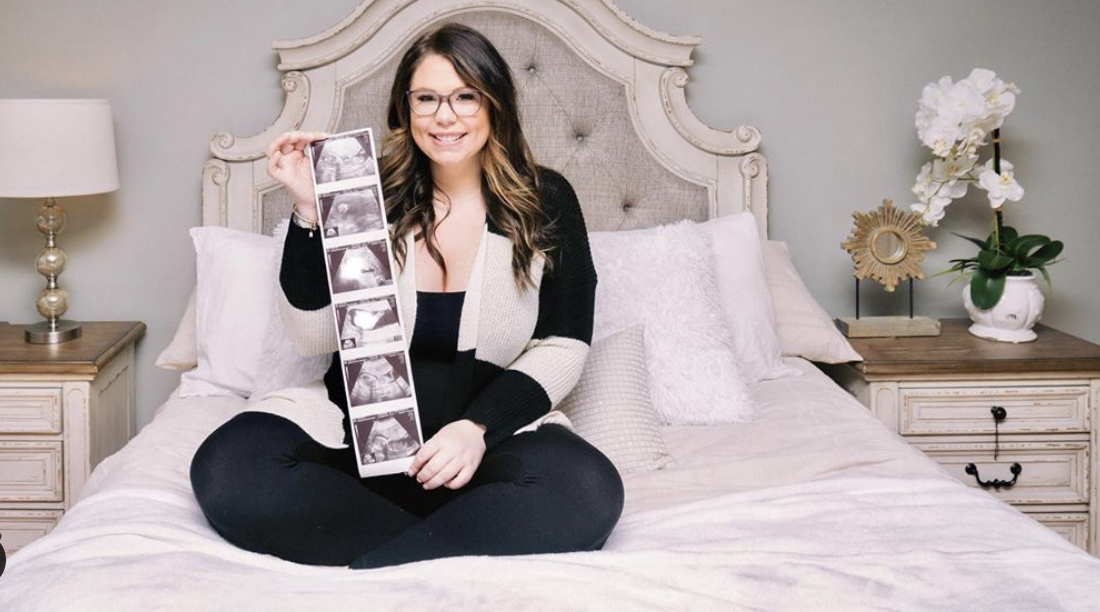 Teen Mom 2 is one of the 5 spin-off series under the “16 and Pregnant” franchise that premiered on January 11, 2011. The show’s contestants are pregnant teenage girls in high school and MTV follows the first five years of their motherhood. Kailyn Lowry, with 3 other women, starred in its second season and became a household name in America after the agonies of such a brave and difficult choice were depicted on the screen. She recently had her fourth child with Chris Lopez and it looks like her problems are not going to end anytime soon. Let us explore who she is and if she has found love in her life?

Kailyn is still unmarried and not dating anyone but her personal life has been nothing but a roller coaster ride. She was cast in the famous American reality show in 2010 during the time she was expecting her first child, Isaac Elliott Rivera, with her ex-boyfriend, Jonathan “Jo” Rivera.

After having a son, all the gaps that needed to be filled with love started to sting. She met her husband while she was working retail at a mall but later found out that her husband, Javi Marroquin, a member of the United States Air Force, had stalked her on Twitter and had deliberately planned the meeting at Kailyn’s workplace. The two got married in 2012 and had a son, Lincoln Marshall Marroquin, in November 2013. 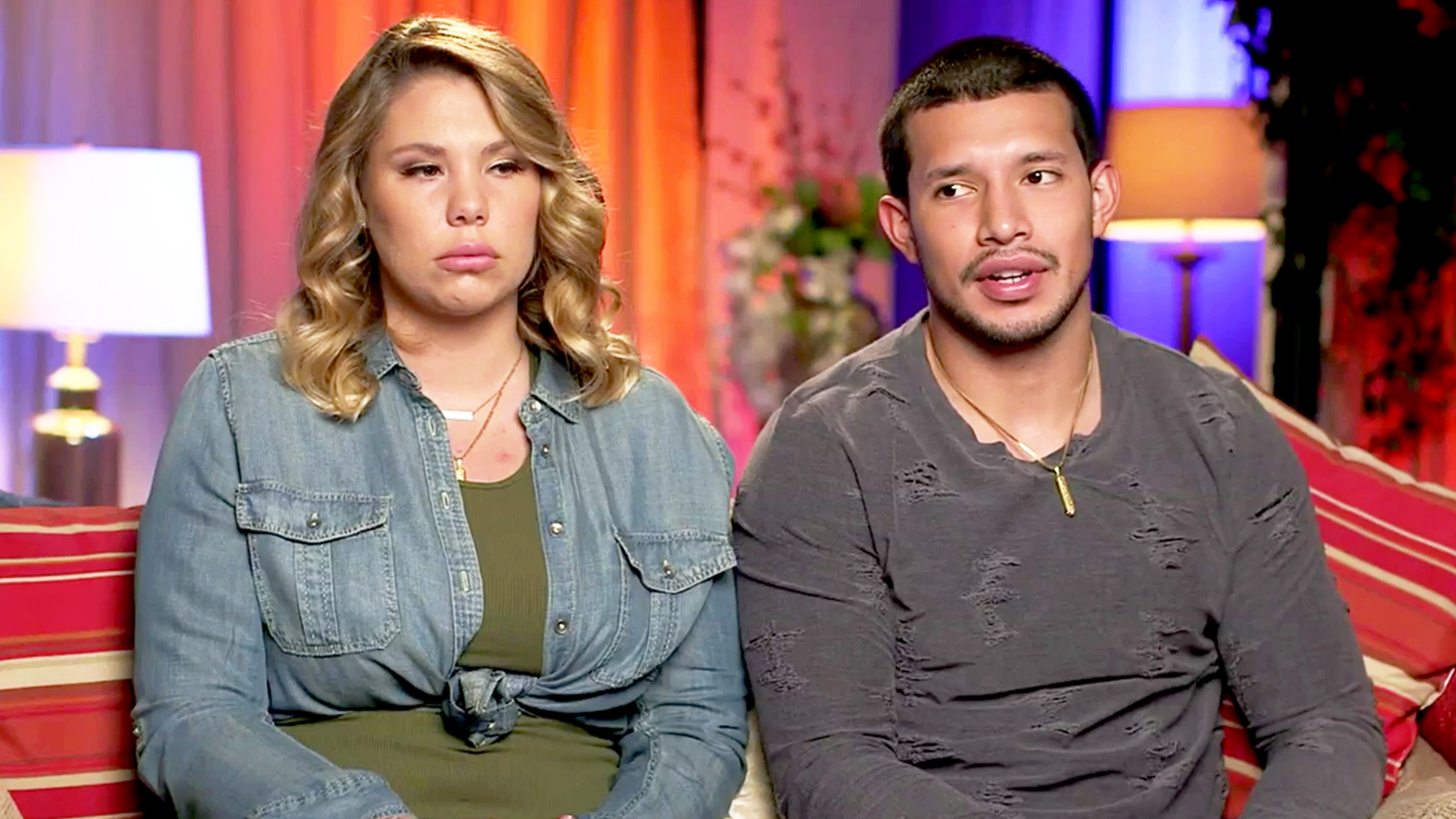 For some time, she started to regain her faith in the intuition of marriage and thus, gave it her all. The couple tried their best to work things out but failed miserably with Kailyn filing for a divorce in December 2015. There were too many trust issues between them as openly stated on “Marriage Boot Camp”. Unable to patch things up, they eventually agreed to share their son’s custody. She did clear the air by declaring that their family broke apart because of a lot of reasons and infidelity was not one of them.

The mother of two still did not give up on her share of love. She wanted to start a happy family with her best friend Chris Lopez. They had a son, Lux Russell Lowry, on August 5, 2017. She denied to pass down his surname to her third child when he did not “step-up” in the relationship. Despite their differences, the two maintained an amicable equation. The two friends welcomed another baby boy to the family in July of this year. She has accepted the fact that Chris will never commit to her even if she is the mother of his two children. Gulping the bitter fact down her throat, she has named their son Creed Romello Lopez with the plan to cordially co-parent both their sons.

Kailyn has singlehandedly been taking care of all her children. To provide for them, she is working on multiple projects at the same. In addition to being a reality TV star, she has written three books “Pride Over Pity”, “Hustle and Heart”, and “A Letter of Love”, released in 2014, 2016, and 2018 respectively. Kailyn also hosts her podcast series, “Coffee Convos” with a fellow Television star Lindsie Chrisley. Undoubtedly, she has shown to the world an immense strength in owning your choices, good or bad, with pride!