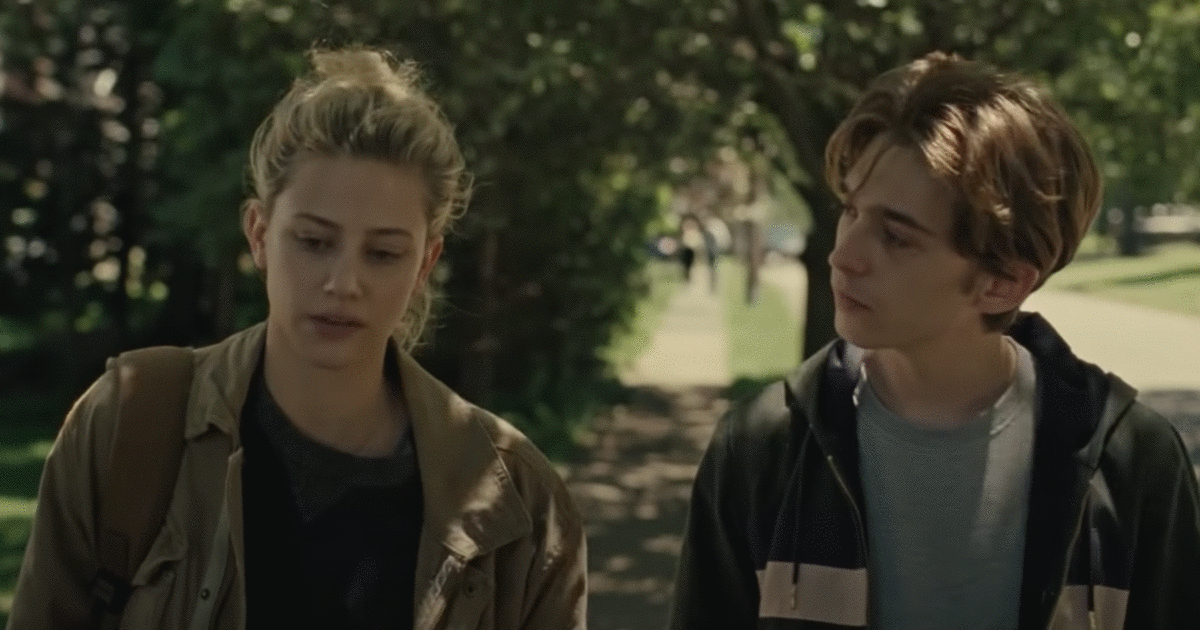 Prime Video’s ‘Chemical Hearts’ is a heartfelt story of two teenagers who learn the meaning of love and heartbreak through each other. Henry Page falls in love with Grace Town when he first sees her, but it turns out that the magical romance he had imagined he would get does not work like that in real life. Grace is processing a past trauma and before she can let anyone into her life, she has to be able to deal with her heartache. The story takes us into the emotionally heavy territory but balances this factor with its great music and beautiful surroundings. If you want to know where ‘Chemical Hearts’ has been filmed, here’s the answer.

Where Was Chemical Hearts Filmed?

‘Chemical Hearts’ follows the story of Grace and Henry who meet each other in the final year of high school. They are brought together by their mutual love for poetry, but soon enough, they find a lot of common things between them and develop a close relationship. While we see most of their story unfold in the school, there are also several other locations in the film where they go through a critical moment in their lives. For shooting the film, the production of ‘Chemical Hearts’ set camp in New Jersey.

Several neighborhoods of New Jersey feature in the story. One of the most important locations in the film is the high school. This is where Grace and Henry meet for the first time, where their romance takes flight. From falling in love to separating on the journeys that lead them on different paths, the halls of the school record all the ups and downs in their relationship. For the filming of these scenes, the crew headed to the Emerson Junior-Senior High School in New Jersey.

One of the main plotlines of the story focuses on Grace’s past relationship. Before her arrival at Henry’s school, she had been in a relationship that ended with her drowning in grief and guilt. When Henry follows her to find out what secret she has been harboring, he finds out that she visits someone’s grave. The cemetery features several times in the movie as both Henry and Grace come back to it while dealing with their complicated emotions. These scenes have been filmed at Woodland Cemetery in Newark.

When Henry asks Grace to hang out with him, she takes him to a place that is important to her. They visit an abandoned place where she reveals she had been before with her previous boyfriend. The location holds an important place in her heart, and this is where she comes to when she suffers a breakdown. The several scenes in this location are very important to the storyline and to get them right, the crew found an old warehouse complex in Paterson, New Jersey.