In March 1984, Cheri Lindsey went on what was supposed to be an innocuous paper route but never returned. Sadly, the young girl was brutally murdered, with the authorities zeroing in on one suspect on the route. Investigation Discovery’s ‘Evil Lives Here: Shadows Of Death: The Paper Route’ chronicles the circumstances behind Cheri’s slaying and its toll on her loved ones. So, let’s find out what happened then, shall we?

How Did Cheri Lindsey Die?

Cheri was born to Jean and David in 1971. She was the middle child with a brother and sister, and the family lived in Binghamton, New York. At the time of the incident, Cheri was a seventh-grader at East Middle High School in Binghamton. The 12-year-old loved music and sports and was described as a thoughtful young girl. Cheri had a part-time job delivering newspapers because she wanted to raise money for her teacher’s baby shower. 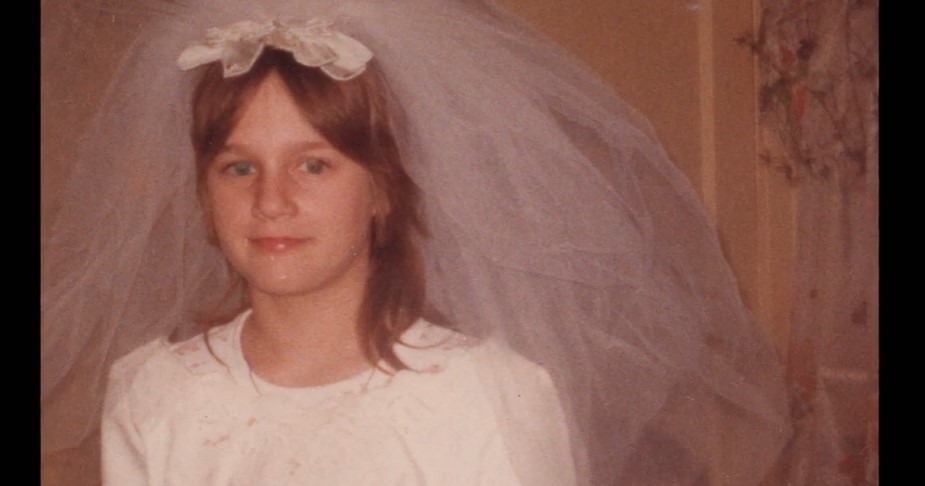 So, on March 26, 1984, Cheri went on her route to collect the money owed for newspapers. While Jean always accompanied her, this day was different; she stayed back to cook dinner. But the family began to worry when Cheri didn’t return and was last seen at around 5 PM that day. Eventually, the authorities found Cheri’s body in the cellar of a house a few blocks away. She suffered blunt force trauma and had been strangled to death. Furthermore, Cheri had been sexually assaulted.

The authorities initially mounted a comprehensive search for the 12-year-old, but there was no sign of her. Around this time, Jean told the police about a man who lived about seven blocks away and had yet to pay for the week’s deliveries. She had a strange feeling about him and remembered that “he looked at her weird.” About thirty hours into the investigation, the authorities looked into this man.

James Wales, then 35 years old and a father of two, lived with his family about seven blocks from Cheri’s house. Initially, he seemed a bit nervous and jittery, with the investigators thinking his behavior was strange. Soon, he was brought in for questioning. As per the show, his stepson told the police that Cheri did come home on March 26 and that James took her into the cellar, after which he heard screaming and saw feet in the air.

Cheri’s body was found in the cellar, wrapped in a blanket and covered by some paneling. Now, all the authorities needed was a confession. That happened about an hour and a half into the interrogation. According to the show, James stated that he hit Cheri 2-3 times with a stick, which turned out to be a table light. After raping her, he put a clothesline around her neck and hung her from a pipe before wrapping the girl up in a blanket.

Where is James Wales Now?

At James’ trial, the defense claimed that he was not guilty by reason of mental disease or defect. An expert stated that James had an intermittent explosive disorder and was fantasizing about an “act of revenge” on his mother at the time of the murder. Nevertheless, he was found guilty of second-degree murder and first-degree rape. In December 1984, James was sentenced to 33 years to life in prison.

During a parole hearing in 2017, James said, “Well, nothing that is in my past as far as my own sexual abuse, my drug use, and my alcohol use is not an excuse for what I did to that poor girl … during the course of the years I thought of all the things that I robbed that girl of… Not only was she victimized, I also victimized her family and my own family.” When asked why he killed Cheri, he said that he didn’t take rejection too kindly and flew into a “blind rage.” Records indicate that James remains incarcerated at Wende Correctional Facility in Alden, New York. He will have a parole hearing in 2023 next.