Cheryl Burke From Dancing With The Stars: Everything We Know 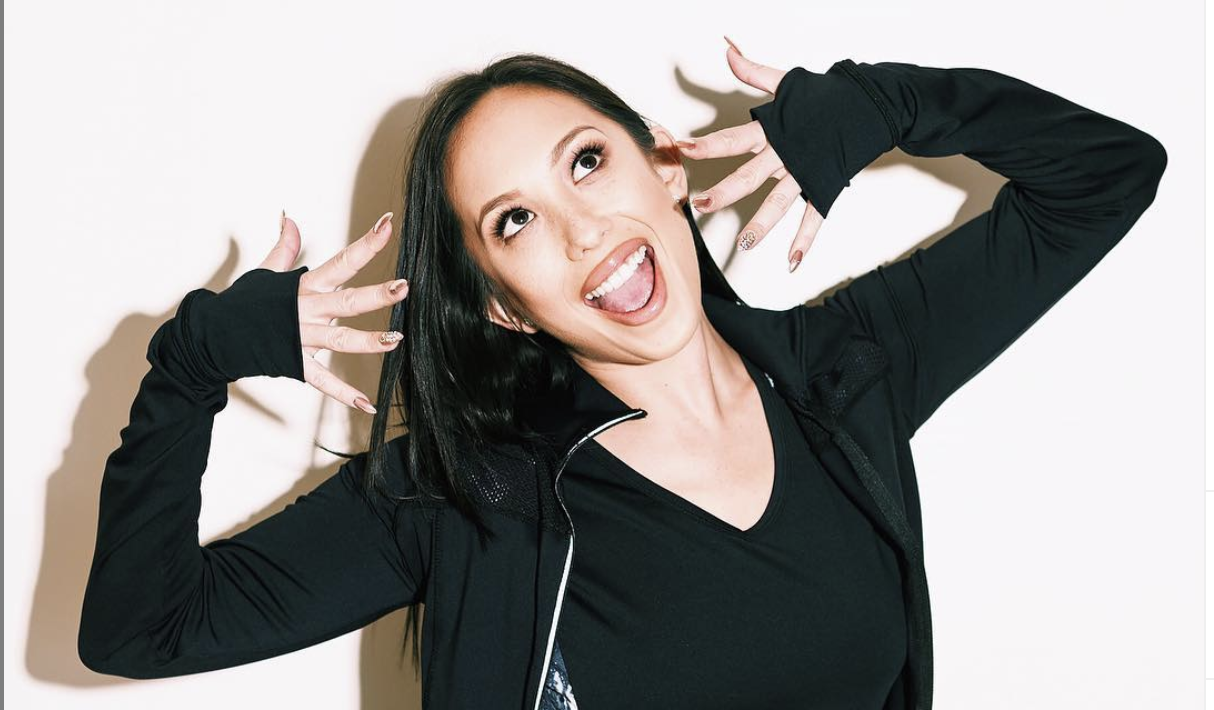 Dancer and model Cheryl Burke’s perfect postures and pointed toes are not a gift of God but a result of hardcore training that she began as early as 1988 when she was only four years old. From playing the hostess in her ‘Disco Abs’ workout system to starting her clothing line (activewear, of course!), the meticulous dancer has truly done it all. One of the most consistent cast members on ‘Dancing with the Stars,’ Cheryl has been competing consecutively in almost all the seasons beginning from season 2. She is also a two-time winner of the esteemed Mirrorball Trophy. Here is everything we know about her early life and major accomplishments.

Cheryl’s parents Stephen Louis Burke and Sherri Burke, welcomed her into the world on May 3, 1984. Born in San Francisco, California, Cheryl Stephanie Burke kick-started her training as a ballerina when she was only four-years-old. She actively participated in Volleyball, Softball, Tennis, Basketball, and Soccer through her adolescent years. Before entering her teens, Cheryl had already developed a love for ballroom dancing and began practicing it, shunning ballet and sports altogether.

Dance might also have become a way of expressing her hidden fears after being molested as a child, as confessed in her autobiography ‘Dancing Lessons,’ released in 2011. Before Cheryl was cast on ABC’s famous dancing reality Television show, she was honored with various titles and awards for her dance performances and the art of teaching dance. The most prestigious have been World Cup Professional Rising Star Latin Champion (2005) and Prime Time Emmy (2006) for outstanding choreography.

Cheryl met Matthew Lawrence in 2006 when his brother, Joey, was competing on ‘DWTS.’ The attraction between them was instantaneous, yet they broke it off after almost a year. Apparently, the two were still very young and not ready for any kind of commitment. By a stroke of luck, they happened to cross paths in 2017 and started dating for real this time. Reunited after almost nine years, they had become wiser and more “comfortable” around each other.

After dating for nearly a year, Lawrence went down on one knee at the Montage Laguna Beach and proposed his special lady. The couple got married on May 23, 2019, at the Fairmont Grand del Mar in San Diego, California. Having kids is definitely on the cards for the newlyweds, and they are ready for parenthood, as and when it happens.

The Latin dancer’s burgeoning career leaped forward in 2006 when she won for the very first time after being cast on ‘Dancing with the Stars.’ Her partner, Drew Lachey, an American singer, and actor, showed significant improvement in his dancing skills under Cheryl’s mentorship on the show’s 2nd season. On being paired with the retired footballer, Emmitt Smith, in the following season, Chloe amazed everyone with her agility and technique, and they took home the Mirrorball Trophy.

Though Cheryl has not won the DWTS championship after appearing in its third season, she has honed her skills and has even made it to the Finale round five times. Some of the prominent celebrity figures that she has been paired with, in the following years are – Wayne Newton (Las Vegas entertainer), Cristián de la Fuente, Maurice Greene, Gilles Marini, Tony Dovolani, Chris Jericho (wrestler), Rob Kardashian (reality star), among others. She has formed special equations with each of her partners and often shares throwback pictures on her social media account.

She has earned the love and success she exhibits today through the constant hard work that she has put in, her entire teen and adult life. Chloe did not just stop at DWTS but took it a step forward by opening her dance studio Cheryl Burke Dance in the spring of 2008. Yet the stage of the famous American dance competition remains her first love. She is enthralled to come back to it for season 29, alongside the multi-talented songwriter, model, singer, and actor, AJ McLean.