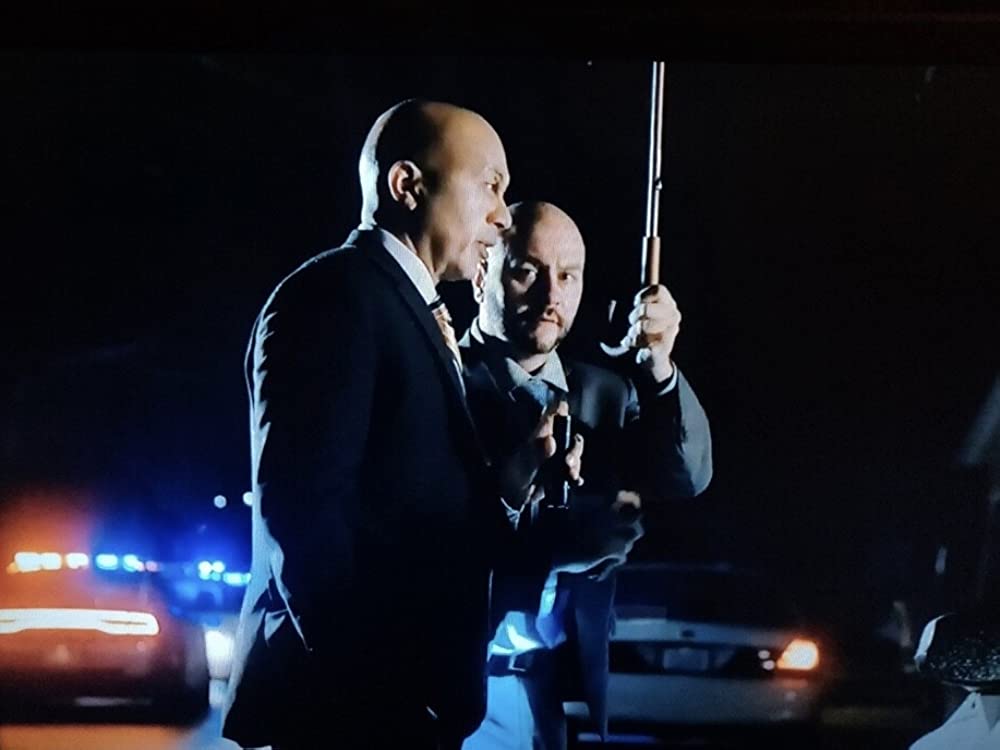 Investigation Discovery’s ‘Murder Chose Me: Hollywood Boys’ follows the murders of 15-year-old Chiquita Chambers and Jermichael Lewis, 19, in a drive-by shooting in Shreveport, Louisiana, in October 2002. The investigators had to navigate through the complex rivalry shared by two local teen gangs before they finally arrested the perpetrators. If you’re interested in learning about the case in detail, as well as the identities and current whereabouts of the killers, we’ve your back. Let’s dive in then, shall we?

How Did Chiquita Chambers and Jermichael Lewis Die?

At the time of the incident, Chiquita “Kiki” Chambers, 15, and 19-year-old Jermichael Lewis were students at the Woodlawn High School in Shreveport in Caddo Parish, Louisiana. As per Kiki’s first cousin, Shanice Chambers, the teen was very outspoken and energetic with an infectious smile. She was the fifth child in the family and the only girl. The family shared that Kiki wanted to grow up to become a doctor. Jermichael’s mother, Patricia Lewis, stated her son was very close to all the family members and dreamt of becoming a cook.

Jermichael was the youngest child after two brothers and one sister. Patricia recounted the Lewis family had relocated from Allendale in West Baton Rouge County to the Hollywood area to avoid the heavy drug environment. According to his loved ones, Jermichael wasn’t into violence and advocated against it. Little did the family know they would lose their son over gang activity. On October 14, 2002, a gang of teens gathered at a house situated at the corner of Oakdale and Ledbetter Streets, about a block from Hattie Perry Park.

While Kiki was waiting for her brother Ronnie Chambers to pick her up, Jermichael was standing a few steps away. It was stated on the show that Jermichael was not a part of the crowd allegedly consisting of members from a local Hollywood gang. At around 9:30 pm, a white Honda sedan with a sunroof and tinted windows drove by, firing numerous shots toward the teens assembled in the yard.

According to court records, Kiki was shot in the chest by a .380-caliber slug, which perforated her lungs. Jermichael was hit in the hip by a bullet fired from a .40-caliber semiautomatic pistol. He was shot in the hip, and the bullet went through his liver. Both were rushed to a local hospital but succumbed to their injuries; Kiki breathed her last that night, and Jermichael passed away early morning.

The investigators found numerous .380 and .40 caliber shell casings at the crime scene, indicating it was a drive-by and could be gang-related. They interviewed some of the teen witnesses to learn about the car involved in the crime and started searching for the white Honda. They also questioned the victims’ families to discover none of the deceased were actively involved in local gangs or violent activities. According to the show, Kiki and Jermichael had been unfortunate casualties of a gang war they were not even connected to.

They questioned Kiki’s brother, Ronnie Chambers, to learn she was the sister of Marquell Chambers, who had been arrested on the day of the murder for firing a gun and injuring Jonathan Guiden, a bystander from the Cedar Grove area. The hunches of the police force regarding the crime being a gang war began to grow stronger, but Ronnie couldn’t name any of the members of the rival gang presumed to be involved in the homicide.

According to the show, the police discovered that the white Honda used in the drive-by shooting was reported stolen in the early hours of October 14. They recovered the torched vehicle off a Louisiana highway. The automobile was burnt beyond recognition, but a personalized front number plate led the detectives to confirm it was the exact vehicle from the incident. As they were going through the remains, the officers received a call stating they had a witness come in voluntarily, claiming to know the identity of the shooters.

It was stated on the show that the concerned witness was a teen named Tony Walker, who hailed from the Cedar Grove gang. He alleged his peers and crew members were falsely accusing him of being involved in the shooting. According to Tony, he had been walking toward the hangout when he saw the drive-by shooting and had a glimpse of one of the teens involved, an individual named Carlton D. Brooks. The investigators traced Carlton’s address, and his mother informed the officers her son might be at his girlfriend, LaDorothy Austin’s place.

LaDorothy declined the police from entering her Lexington Street home without a search warrant, and the officers interpreted her defensive behavior as suspicious. Their suspicions turned out to be true when they arrested Carlton, who was trying to escape the house through a side window. They also detained LaDorothy and searched the house to retrieve two firearms — a Lorcin .380 caliber semiautomatic pistol and a Bryco .380 semiautomatic pistol, plus magazines and live ammunition.

Where Are Courtney Beaner, Phillip Brown, and Carlton Brooks Today?

With the prime suspect and the murder weapons recovered from her home, LaDorothy became cooperative and named Phillip Brown and Courtney Beaner as the triggermen in the drive-by while dubbing Carlton as the driver. The police arrested Phillip and Courtney, who initially claimed innocence but later admitted to their part in the shooting. According to court records, the fatal incident stemmed from a high school fight on October 10, 2002, when a Hollywood gang member named Randy Wilson fired shots in the direction of Phillip, as per the show.

On October 12, Marquell had also injured another Cedar Grove member, a crime for which he was eventually arrested. However, the Cedar Grove gang wanted vengeance and decided to shoot Randy. Court documents state Carlton, Phillip, Courtney, and another member had even attempted to carry out the shooting at around 5 pm but were deterred when they saw police arresting Marquell. The trio returned at night and aimed for Randy, injuring him in the arm, but unintentionally killing Kiki and Jermichael.

All three were charged with two counts of second-degree murder and convicted on both charges. They were sentenced to two concurrent life sentences at hard labor without the benefit of parole, probation, or suspension of sentence. According to court records, Courtney, 39, is serving his sentence at the David Wade Correctional Center in Homer, while Carlton, 37, is incarcerated at the Louisiana State Penitentiary in Angola. Phillip’s convict record is unavailable, though he can be presumed to be serving his sentence in Louisiana State Penitentiary.