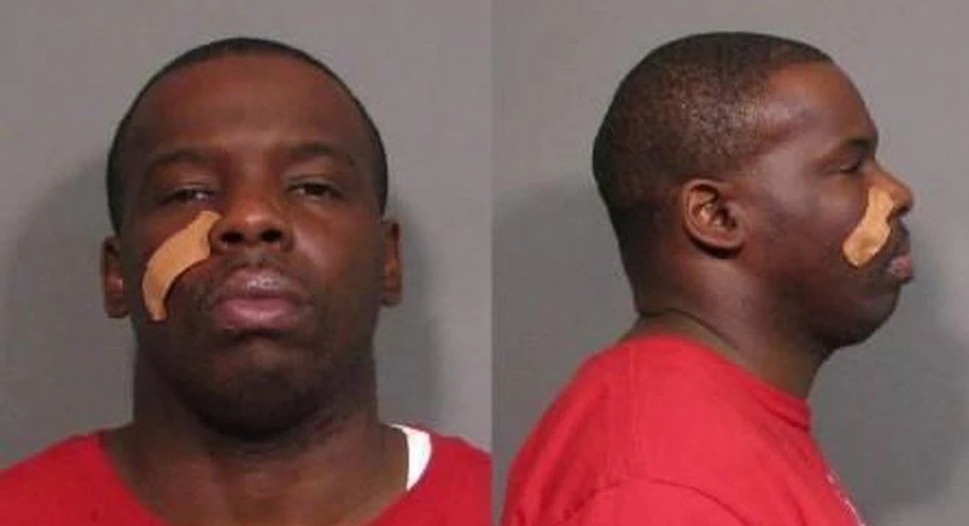 Investigation Discovery’s ‘Murder Chose Me: Empire of Blood’ follows the drug kingpin, Waco Collins, Jr., of Shreveport, Louisiana, allegedly involved in multiple homicides from 2009 to 2012. While he was never tried for the murder charges, he was convicted of peddling cocaine and other drugs and sentenced to a lengthy prison term. So who is Waco Collins? Let’s find out.

Who is Waco Collins?

Waco Collins, Jr. was one of the most dangerous and powerful drug dealers in Shreveport in Caddo Parish, Louisiana. According to a former Narcotics Officer, Carl Townley, Waco was the riskiest and most assertive drug peddler in the state’s history. However, the administration couldn’t arrest him since he had a powerful lawyer and always managed to evade the law due to loopholes and technicalities.

According to court records, the Shreveport Police Department’s Mid–Level Investigation Unit was made aware of Waco and Timothy D. Williams’ drug operations on July 21, 2009, by a confidential informant. The duo was selling large quantities of cocaine and marijuana from their Stone Vista Apartments located at 541 East Stoner Avenue in Shreveport. The authorities also learned the relevant apartment was occupied by Timothy’s brother and sister-in-law, Deon and Angie Williams, and their children, as a cover for their drug business.

The informant further informed the officers he had seen several weapons in the apartment, and they drove a white Ford Explorer. The detectives used the CI to conduct two transactions of drugs with Waco and Timothy to ensure the duo was selling illicit drugs. After the second transaction, the apartment was placed under surveillance, and they were arrested on September 29, 2009. Timothy was arrested on the pretext of outstanding warrants, and Waco was detained for an open container violation. The police had also found crack cocaine in Waco’s shoes and executed a search warrant for the apartment.

The investigators found two bags containing large quantities of powder and crack cocaine on ana digital scale and other traces of drug-related activities. Following the discovery, Waco and Timothy were charged with conspiracy to possess cocaine (400 grams or more) and possession of cocaine with intent to distribute. However, Waco escaped jail time on some legal technicalities as Timothy received a lengthy prison term.

Where is Waco Collins Today?

Shreveport police found the bullet-riddled body of Anthony Ray Crain on February 19, 2012, and learned he was the cutter for Waco Collins’ drug operations. Suspecting he was behind the homicide, police began looking for Waco when one of his trusted lieutenants, Kevin Lynn Smith, walked into the police station and alleged Waco was behind Anthony’s murder. Upon being interrogated further, the police learned he was behind multiple homicides in the past few years, including the 2009 murder of Shannon Golston.

The investigators tracked down Timothy C. “Timbo” Thomas, another of Waco’s accomplices, who admitted taking part in Shannon’s murder and guided the police toward the murder weapon. They also interviewed Timothy in prison, who bore a grudge toward Waco, and informed the police about crucial details of his drug operation. Based on the testimonies of his former and current employees and partner, the police mounted a major covert operation to arrest Waco. Waco and three of his accomplices were arrested on February 27, 2012, and he agreed to cooperate with the authorities.

According to court records, Waco informed the officers about his drug trading business and surrendered his remaining supply of cocaine. He pled guilty to multiple charges of possession of over 400 grams of cocaine, distribution of a controlled dangerous substance, and conspiracy to distribute a controlled dangerous substance. He also admitted to being the mastermind behind the murders of Anthony and Shannon, though he denied being the triggerman in either of the homicides.

As the testimonials obtained from Kevin, Timbo, and others were too conflicting to try him for murder, the prosecutors decided to try Waco on drug-related charges only. One of the investigators said, “He’s the head of a very violent, greedy, and arrogant organization. Over the past 14 months, we’ve discovered Mr. Collins is responsible for transporting an obscene amount of cocaine, marijuana, and ecstasy into Caddo Parish.” Waco was convicted as a multiple felony offender and sentenced to three life sentences without the benefit of parole or probation.