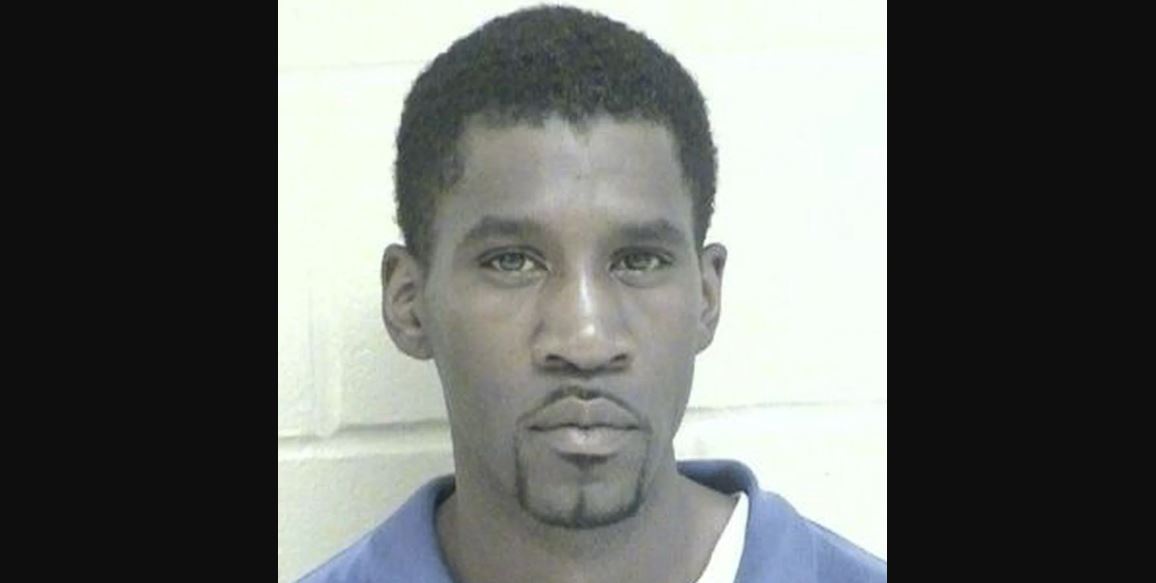 Investigation Discovery’s ‘Murder Chose Me: Empire of Blood’ chronicles the drug-related war in Shreveport, Louisiana, that resulted in the murder of Shannon Golston in September 2009 and Anthony Crain in February 2012. The investigators solved Shannon’s homicide with the help of evidence stemming from Anthony’s killing, as the cases were related. If you’re interested in the identities and current whereabouts of the perpetrators, here’s what we know.

How Did Shannon Golston Die?

Shannon Golston was born on April 18, 1976, and lived in Shreveport in Caddo Parish, Louisiana. At the time of the incident, he lived with his sister, who requested to remain anonymous, and her five children at the Southern Village Apartments on West 70th Street in Shreveport. According to reports, Shannon was sitting on a stool outside his apartment building on September 14, 2009, when masked assailants arrived and fired shots at him. A deputy marshal with the U.S. Marshal’s Office was at a nearby convenience store and reported hearing as many as seven shots. Shannon managed to crawl inside his lower-level apartment, where he succumbed to his injuries.

The Shreveport police arrived at the scene to discover he had been shot two times, in his right shoulder and head. His sister stated she was inside the apartment with her children when she heard the gunshots at around 9:00 am and ran to the back door, calling 911. She said, “He (Shannon) was just sitting outside drinking. I just screamed because I didn’t know what it was or what I could do. We didn’t have any idea until he came inside and fell on the floor.” A Shreveport Police spokesman communicated, “During some type of altercation, the suspect fired shots, and multiple shots were fired at the victim.”

How Did Anthony Crain Die?

Anthony Ray Crain was born on December 10, 1987, and lived in Shreveport in Caddo Parish, Louisiana, in February 2012. An individual was out for his morning jog on Holly Street just north of East Washington Street at approximately 6:48 am on February 19, 2012, when he noticed a person lying face down in a wooded area by the road. Initially thinking it to be a homeless man, he came close to finding it a corpse. He dialed 911, and authorities arrived at the scene to find the unidentified body had nearly 20 bullet wounds on him.

According to police reports, he had gunshot wounds in his leg, torso, arm, and multiple injuries on his head, with a part of his jaw missing. The investigators also found an estimated $200 in the pockets of the victim, thus ruling out robbery as a motive. The symbolic overkill symbolized the homicide was not personal but was done to communicate some message, most probably drug war-related. The victim was later identified to be 24-year-old Anthony from the Moretown area.

As the police began to investigate the murder of Anthony, various tips started to come in, with most of them stating Anthony worked for a brutal and powerful drug kingpin, Waco Collins. According to a former Narcotics Officer, Carl Townley, Waco was the most dangerous and assertive drug peddler. The officers began to hypothesize the homicide might have been carried out by Anthony’s employer. While the police were looking into Waco, one of his primary lieutenants, Kevin Lynn Smith, walked into the Shreveport police station and alleged Waco was behind Anthony’s murder.

According to Kevin, Anthony was the cutter responsible for cooking crack cocaine for Waco and was murdered because the boss suspected he was stealing from him. But investigators began to suspect Kevin knew more and started pressing him for additional information, and the floodgates opened. He accused Waco of being involved in two more murders, one of the victims being Shannon Golston.

Based on Kevin’s statement, the officers traced Timothy C. “Timbo” Thomas, another of Waco’s accomplices. He accused Waco as the triggerman in Shannon’s murder. Admitting his role in the murder, he also took the detectives to Champion Lake, the water body where Waco had allegedly thrown the murder weapon and ammunition. The investigators had a diving team from the Shreveport Fire Department scour the area where the gun was chucked, and miraculously the weapon was retrieved, although about three years had passed.

After Waco was arrested on February 27, 2012, he admitted his role in the murders of Shannon and Anthony during a police interrogation session. Waco admitted to being involved in the murder of Shannon after the latter had threatened to abduct and murder him over some drug deal. However, contrary to Timbo’s claims, Waco accused he had been waiting in the car, and Timbo had murdered Shannon on his instructions. Given the stature of Waco, the officers had also found it hard to believe Timbo’s allegations of Waco being the triggerman and decided the drug kingpin was telling the truth.

Waco corroborated Timbo’s statement about the duo going to Champion Lake to get rid of the murder weapon. He also admitted to ordering the hit on Anthony, claiming Kevin had informed him about the cutter stealing money to the tune of ten thousand from him. He was furious and instructed Kevin to get rid of Anthony, whom he referred to as “NeNe,” since he did not allow any deception in his organization.

Where Are Timbo Thomas and Kevin Smith Today?

A grand jury indicted Timbo with a single count of second-degree murder of Shannon on June 11, 2012. He pleaded non-guilty, was convicted in the ensuing trial, and was sentenced to life imprisonment without the benefit of parole, probation, or suspension of sentence on July 28, 2016. As per official court records, Timbo, 44, is incarcerated at the Louisiana State Penitentiary in Angola.

According to police reports, Kevin, then 31, was charged with a single count of second-degree murder of Anthony on September 27, 2012. He was incarcerated in the Bossier Parish Maximum Security Jail on unrelated charges. He agreed to a plea deal and was sentenced to 25 years in prison. Kevin, 41, is serving his sentence at the Allen Correctional Center in Kinder, Louisiana.