Chiquita Tate’s Murder: How Did She Die? Who Killed Her? 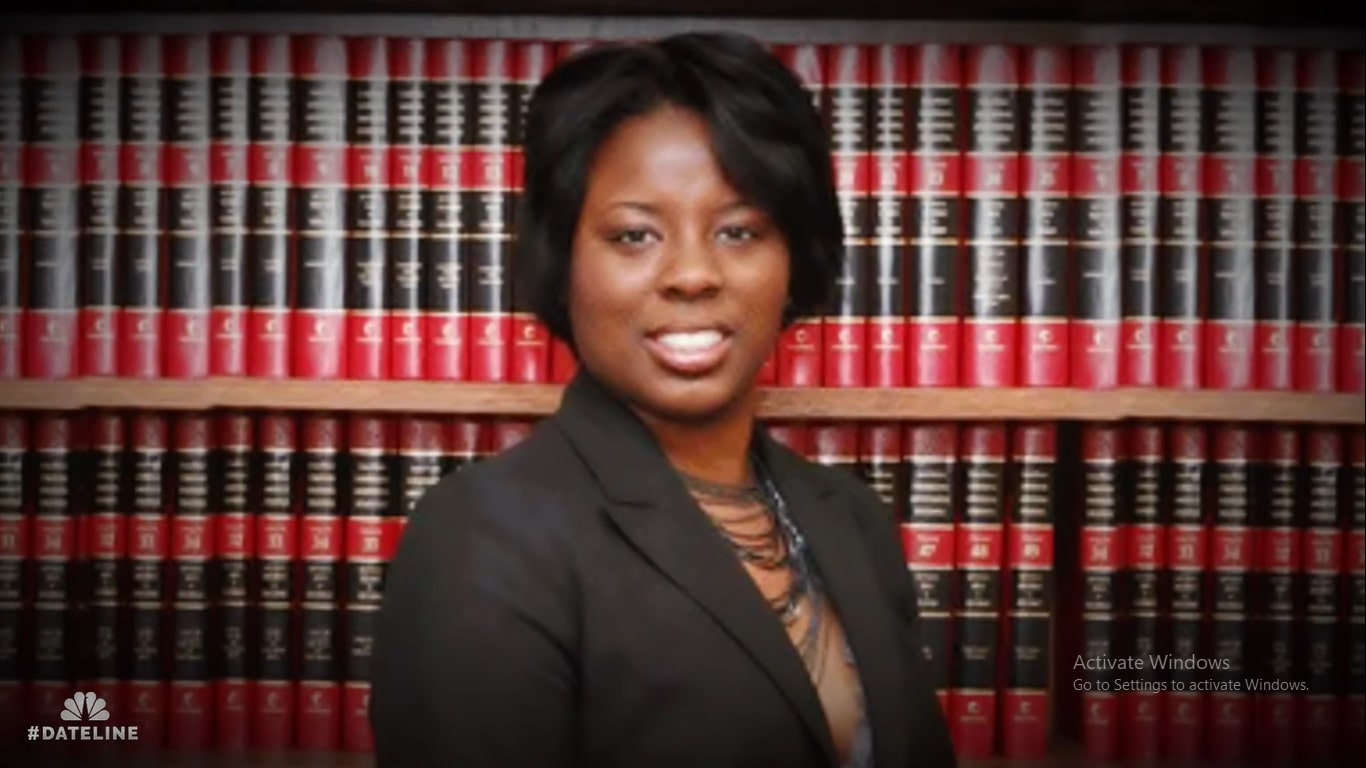 True-crime stories have been hogging our attention more than ever these days, especially with the focus being on getting the opportunity to understand the dark side of human nature and the reasons behind some heinous actions. Investigative journalism on murders, mysteries, and disappearances has been a favorite, and thus, so is ‘Dateline’ NBC. Its episode ‘Shining Star’ focused on the brutal murder of Chiquita Tate, whose story has been previously covered by ‘Crime Watch Daily’ and ‘In Ice Cold Blood’ by Oxygen as well.

How Did Chiquita Tate Die?

There is no better way to describe Chiquita Tate than as ambitious. This Baton Rouge, Louisiana, native passed the bar exam on her first try thanks to her Bachelor’s in English degree from the University of Atlanta and her Juris Doctorate degree from Southern University Law Center. As soon as she was sworn in as an attorney, she began her solo practice, in January of 2005, concentrating in the field of criminal law and defense. Chiquita was the first in her family to go to college and had an undying belief in the legal system, so much so, that she had even had a tattoo of Lady Justice on her back.

Her life was perfect from the outside. She had a good, lovable husband, Greg Harris, who seemed to support everything that she did, and she was doing extremely well in her career, with her friends and colleagues calling her a “pit-bull” in the courtroom. But, on February 20, 2009, the 34-year-old’s husband called 911 early in the morning, worried because she wasn’t picking up her phone. Chiquita had been pulling an all-nighter in her office to prepare for an upcoming high-profile murder trial – not unusual, considering her work, but the no response was. Greg just wanted someone to check if she was okay.

She wasn’t, not one bit. When the police arrived at her office, inside the State National Life Building on the corner of Third and Florida streets, they saw nothing but a mess. Her office was strewn with books and paperwork, and there was blood everywhere. Chiquita herself was lying on the floor, dead and covered in blood. There were multiple stab wounds all over her body, but the one in her neck was almost immediately classified as the one that killed her. The official autopsy report confirmed it and also revealed that she had been stabbed a total of 43 times. Her killer had kept cutting her long after she had passed away.

The very first thing that the investigators noticed was that there was no indication of a robbery. But, as per protocol, everything in the office was swabbed to possibly get some DNA evidence. And, what’s even better – in case of evidence, of course – is that Chiquita had a clump of hair in one of her hands, perhaps her murderer’s, so it was taken to be analyzed as well. Unfortunately, none of these gave any conclusive information. As she was the kind of defense attorney who handled high-profile cases and was surrounded by felons, the police wondered whether it was possible if one of her clients actually turned on her and killed her after a disagreement.

The investigators obviously questioned Greg Harris as a matter of course. And, he told them that he had come by the office that night to bring his wife some food, but when she admitted that she had to keep working, he left her alone and went straight home. They had been married for just over a year and Greg said that they didn’t have any relationship troubles whatsoever – insisted that they never had any either. However, that day itself, his lie was caught when the police found an open warrant against him – filed by his wife (then-fiance), in 2007, with the charge being that of domestic violence.

Greg, when questioned about it, said that the incident happened months ago and that the couple had moved on from it. After all, their marriage license was dated just two and a half weeks after the domestic violence report. He also revealed that the warrant was still open because he had simply forgotten to show up for court. Still, because he had initially tried to hide the truth, he was arrested. As for Chiquita’s clients being the suspects, her most recent ones – who possibly had the most to gain from her death – were behind bars, so they couldn’t have possibly done it. The only person of interest was her husband.

The investigations continued and it was found that Greg had lied about going straight home as well. Chiquita’s wallet was recovered by a passerby from the Gardere Lane area, a high-crime area about nine miles away from her office. And, when they asked Greg about it, he said that he was the one who went there on the night of the murder because, as a bodybuilder, he needed steroids, and that’s where his dealer lived. What’s even bizarre is that his sister called from Dallas, Texas, to give a fake anonymous tip to the police about Chiquita being involved in a love triangle with two other women.

This just solidified their belief about Greg being Chiquita’s killer, so they looked deeper into their personal relationship. They found out that Chiquita had threatened to leave Greg before that, because of the abuse, and was planning to make good on it. When a search warrant for his home and car were gained and executed, the police found tremendous amounts of blood traces on various surfaces. DNA testing proved that the blood was Chiquita’s and that her husband had killed her in cold blood. He has since been charged and convicted for her murder.