Chris Grover’s Murder: How Did He Die? Who Killed Him? 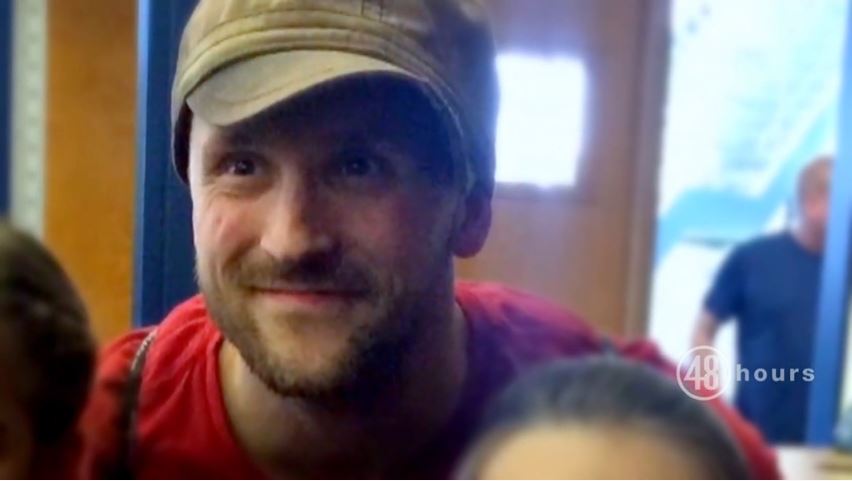 CBS’s ’48 Hours,’ over its long run, having first premiered back in 1988, has managed to become television’s most popular true-crime series, investigating cases with such integrity and extensiveness that it touches on all aspects of the human experience. And its latest episode, ‘The Case Against Nicole Addimando,’ chronicling the murder of Chris Grover, a former gymnastics instructor, in his Poughkeepsie home, is no different. With one-on-one interviews with everyone involved in this case, along with archival footage, this episode details Chris’s life and death and how his killer was caught and brought to justice.

How Did Chris Grover Die? 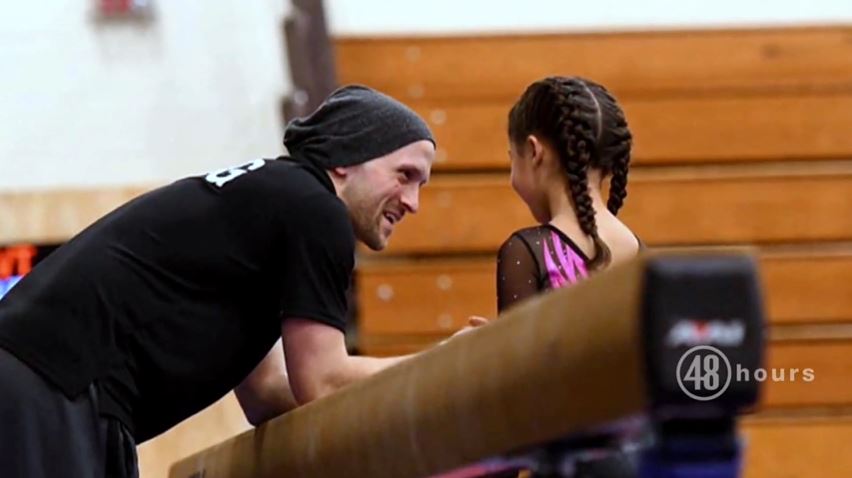 Christopher N. Grover, born on March 26, 1987, in Rhinebeck, New York, was a graduate of Red Hook High School, who spent most of his adult life teaching gymnastics to others. At first, he worked at Fly High Gymnastics in Red Hook, but then, he moved to Poughkeepsie, New York, where he became the Head Coach at Mr. Todd’s Gymnastics. Chris held this position for years, until the very day he suddenly and tragically passed away, on Thursday, September 28, 2017. At that time, he, at the age of 30, was living with his girlfriend, Nicole Addimando, and their two children.

It was early in the morning of September 28 that the police got to know about Chris’s death, and when they arrived at the scene, at his home, they saw him lying on the couch, unmoving and bloody, with an apparent gunshot wound straight to his head. An autopsy confirmed that that was the cause of his death. The medical examiner described Chris’s fatal injury as a “hard contact wound,” caused by the muzzle of the gun being “pressed on the skin directly” as the trigger was pulled, made clear by the searing around the edges. It was a clear-cut homicide – a cold murder. 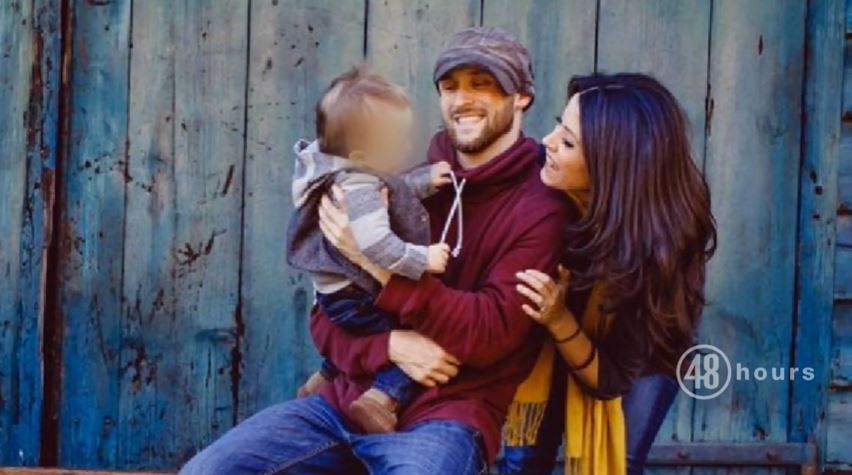 Chris Grover’s girlfriend and the mother of his children, Nicole Addimando, was the one who shot and killed him. From the get-go, she admitted to the police about pulling the trigger, but she said that she did it in self-defense because she was afraid for her life. “It’s…obviously self-defense, right?” she questioned after she explained how an argument she had with Chris had escalated to such an extent that he had slammed her face against the wall and threatened to kill her, which resulted in her struggling and the gun going off. But instead, Nicole was soon charged with second-degree murder.

Although her claims of suffering from physical, emotional, and mental abuse were backed by several witnesses, hospital records, photographs, and therapy notes, along with a child psychologist working with her children revealing that they showed signs of having seen violence, there were other pieces of evidence that made Chris’s death look suspicious. His laptop was found in water in the bathtub, his camera was smashed into the floor, and investigations revealed that Nicole had a history of abusive relationships with other men as well, including some that overlapped her involvement with Chris. 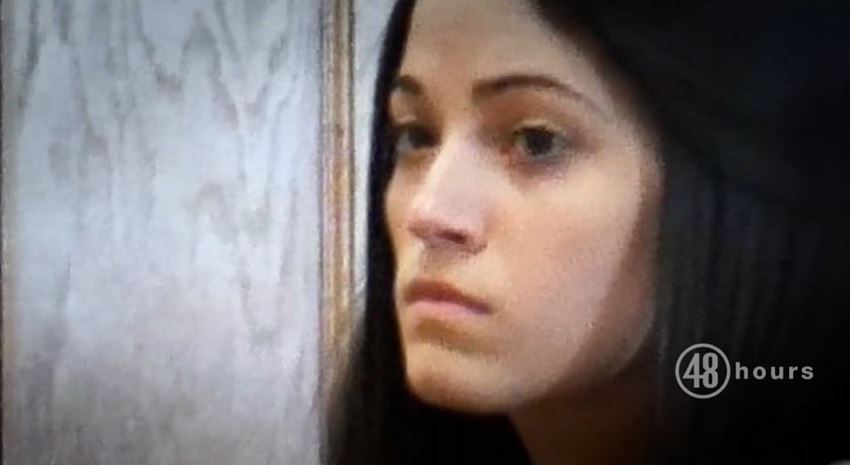 Based on all that, along with Chris’ body’s position and his autopsy report, the police came to believe that Nicole killed her boyfriend intentionally while he slept on the couch, arresting her for the same. She primarily awaited her trial in jail, but then, just months before it was scheduled to begin, she posted a $600,000 bond and was released on the condition of electronic monitoring. Subsequently, when her hearing did take place, Nicole testified in her own defense, claiming to still miss and love her boyfriend, calling him a great father, but maintaining that he was a different man behind closed doors.

In the end, though, because of the swarm of evidence against her, Nicole Addimando was found guilty of criminal possession of a weapon and the second-degree murder of Chris Grover, getting sentenced accordingly.