How Much Does it Cost to Get Tattoos From Ink Masters Chris Núñez and Oliver Peck? 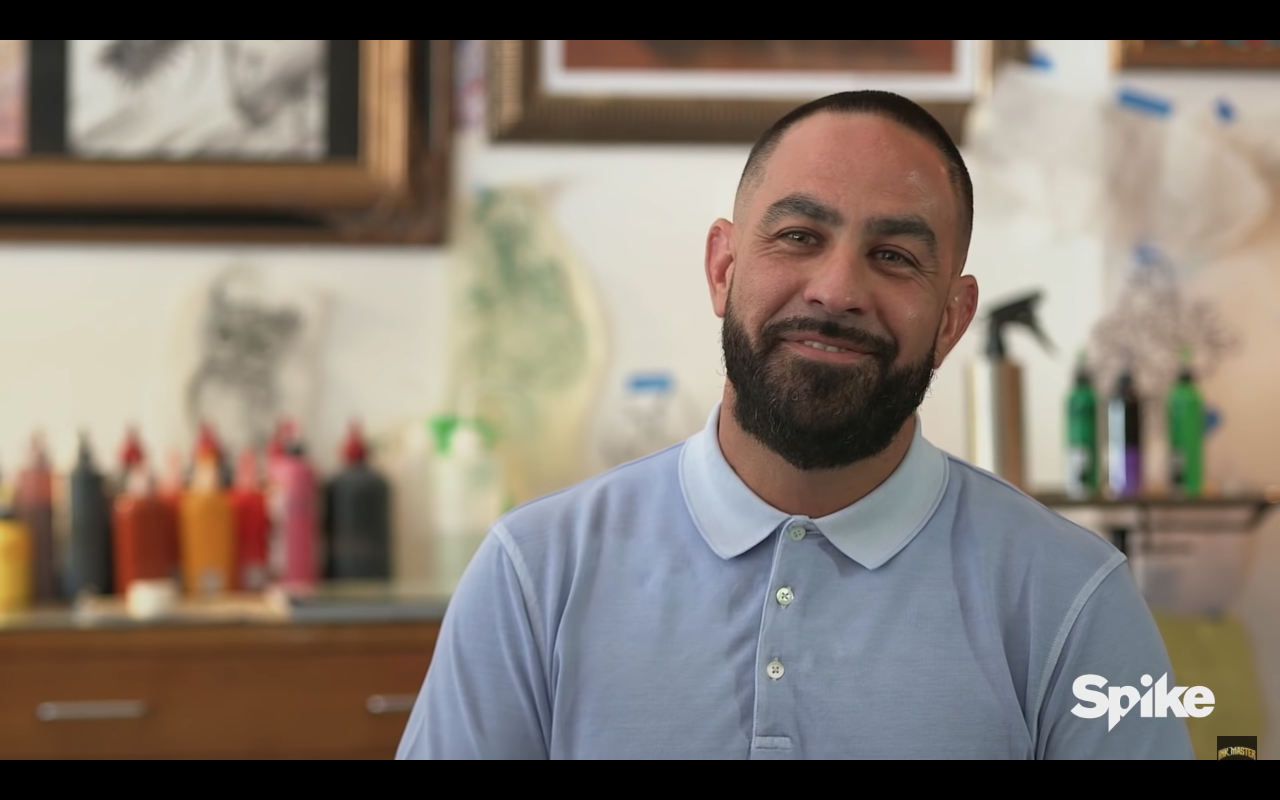 ‘Ink Master’ is the reality tv competition that we didn’t know we needed in our lives. The format is fairly straightforward— tattoo artists battle it out in various challenges and are judged on the basis of their skills by industry professionals. Each episode, one person is eliminated until someone wins the coveted title of Ink Master, along with a $100,000 prize and a feature in Inked Magazine.

While the competition never fails to reel us in, we were really curious about the judges, especially Chris Núñez and Oliver Peck (who left the show in 2020 when photos of him in blackface emerged online). Nonetheless, the concepts and skills that they bring to the table are unparalleled. We thought about how much we’d have to shell out if we ever wanted a tattoo by the aforementioned artists themselves. Yes, we got a little carried away and came up with some working estimates. If you’re curious about the same, then we have got your back. (Do keep in mind that actual prices reflect individual tattoos and that these are the best figures we were able to come up with given the information online).

How Much Does it Cost to Get Tattoos From Inkmasters Chris Núñez and Oliver Peck?

Chris Núñez initially got into graffiti as a teenager and went on to discover his true calling of being a tattoo artist. He first did more conventionally menial tasks before finally learning the art. (He has always been grateful for the opportunity). Interestingly, he got his parents’ named tattooed when he was just 16, making them his first tattoos. 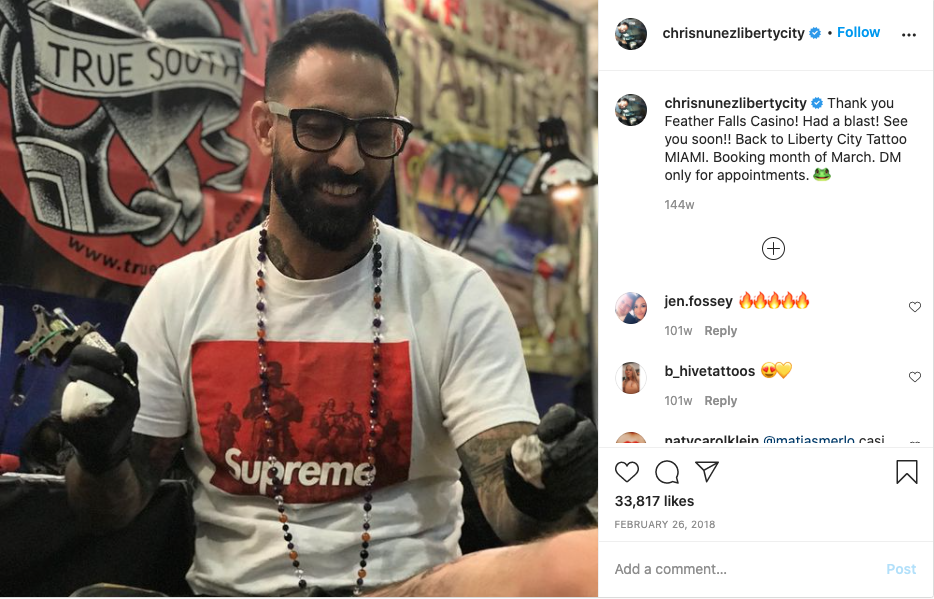 Later, Chris opened the Handcrafted Tattoo And Art Gallery in Fort Lauderdale, Florida. He has also appeared on TLC’s ‘Miami Ink.’ Apart from this, he started Love Hate Tattoos on Miami Beach with Ami James but left the business later. Presently, he is the owner of Liberty City Tattoo in Wynwood-Miami.

Unfortunately, there are no credible sources that can affirm what Chris would charge a client. With his skill level, we’re sure that the price would start at a couple of hundred dollars. For the sake of our estimate, we searched what his former colleague, Ami, charges. We found that each session with him costs $500 and can even go up to $2,000 depending on the tattoo. It seems highly probable that you’d have to shell out a similar amount if you wish to get inked by Chris.

Given that Oliver Peck started tattooing at the age of 19, it is not surprising that he has made a name for himself as an artist and is in high demand by ink enthusiasts globally. If you wish to get tattooed by him, you’ll have to head on over to Elm Street Tattoo in Dallas, Texas. 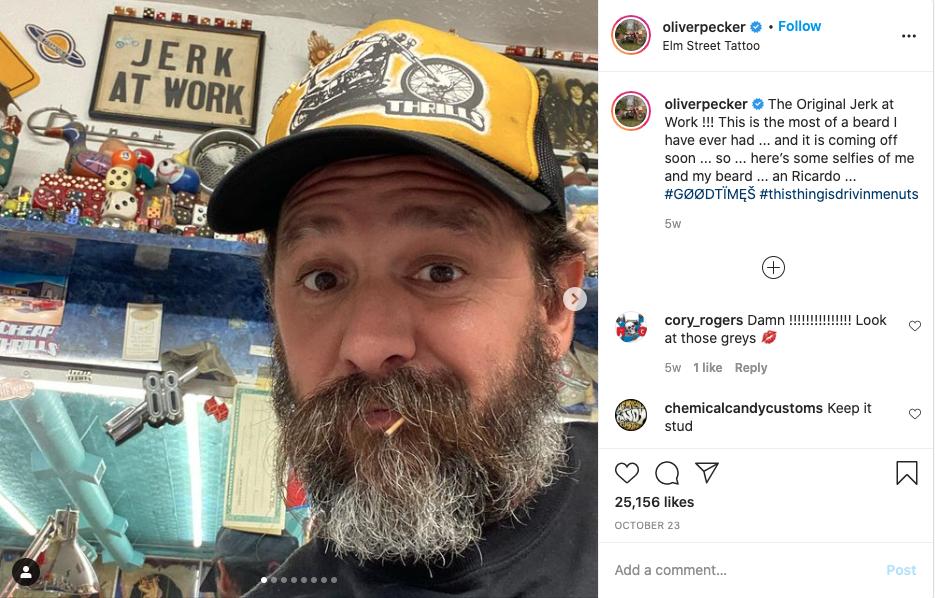 Multiple reports online have disclosed that Oliver Peck charges $100 per hour for his work. (However, we did find a comment on Reddit where the user claimed that he was given a quote of $200 per hour by one of the employees, although it also seems to be the case that he had not asked for Peck specifically. Nonetheless, it could be possible that you’d have to pay more than what you expected).