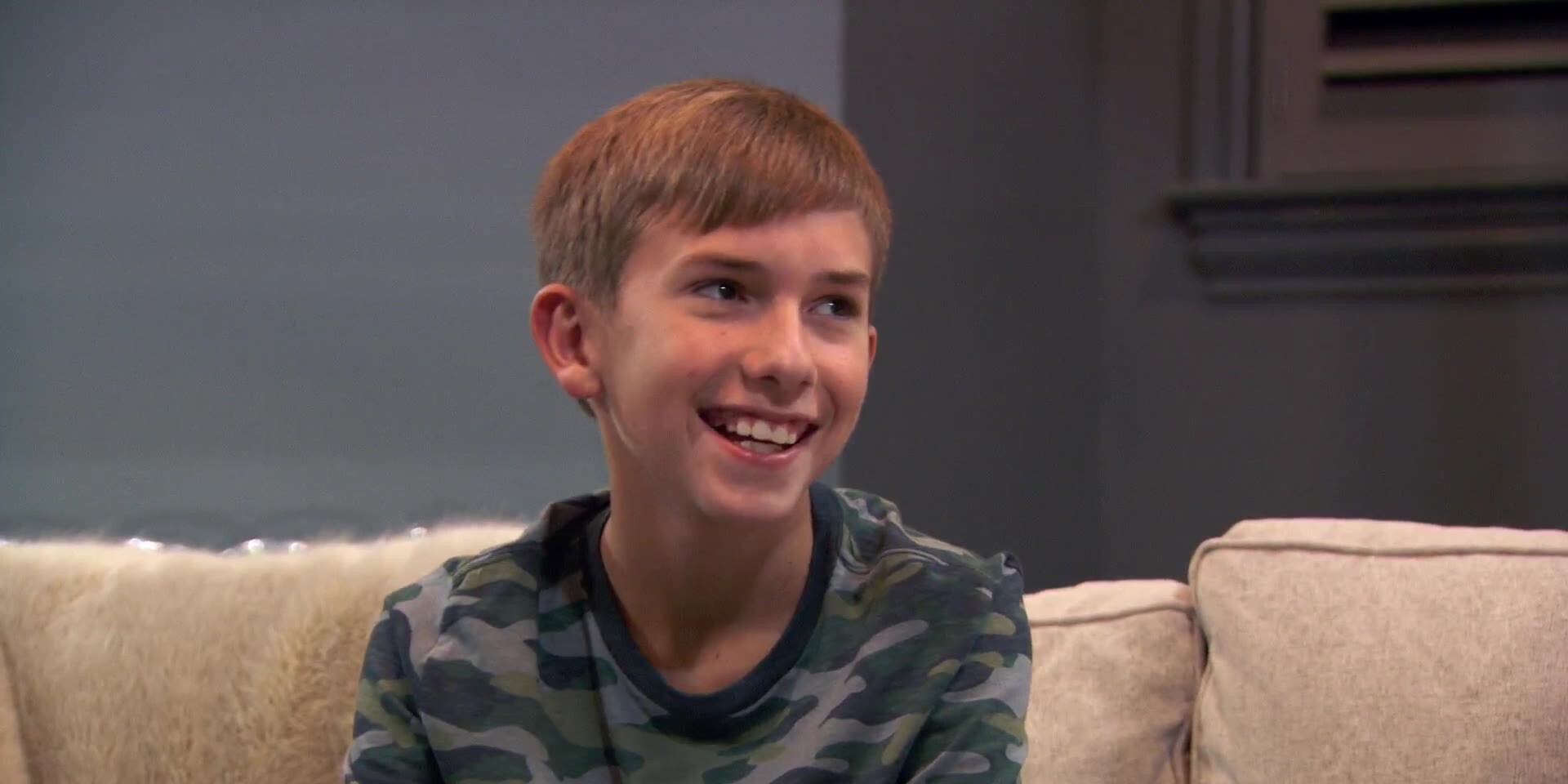 If there’s one person Todd Chrisley would do anything for, it’s his little firecracker granddaughter, Chloe. In the latest episode of the eighth season of ‘Chrisley Knows Best,’ Chase and Savannah bat for Chloe by trying to manipulate Todd into letting Chloe have a pet. Meanwhile, Nanny Faye shocks Todd by revealing that she is a part of a pyramid scheme, which is currently bearing some really expensive fruits. In case you wish to refresh your memories, check out the recap section. If you’re updated and are looking for the release date and other details of ‘Chrisley Knows Best’ season 8 episode 10, we have got you covered.

‘Chrisley Knows Best’ season 8 episode 10 is slated to release on September 3, 2020, at 9 pm ET on USA Network. The upcoming episode is titled ‘Snitchy Bitchy.’ In the episode, Todd might get excited upon seeing Savannah and Nic hang out again. He might start to believe that his daughter might reconcile with Nic. On the other hand, Chase might extend a helping hand to Nanny Faye in decorating her golf cart.

In the episode, Grayson, the youngest kid of Todd and Julie Chrisley, tests Julie’s patience by acting all weird around her. The highlight of the episode, however, is when Todd asks Chloe to send the bunny away to school, and Savannah and Chase take it upon themselves to guilt their father into getting Chloe a pet. When they approach Todd, he calls Chase out for stealing his sweaters and shoes. Then the two proceed to tell Todd about how they took the bunny back to school.

Just when Savannah and Chase tell Todd that Chloe is heartbroken for not having a pet, Todd blows their lie on their faces by revealing that he called the school and learned that there is no bunny in Chloe’s class. Caught red-handed, Chase tells Todd that Savannah’s neglect of pet is ruining things for Chloe and they just want her to be happy. When Savannah disagrees, Chase reminds her of the time she gave her pet away because “it was evil.”

Meanwhile, Nanny Faye brings home a big fat yellow car, much to Todd’s surprise. On being asked where did she get it from, Nanny replies that she earned it because of all the sales and recruiting she has done in the pyramid scheme and she can’t wait to get another when she reaches the top of the pyramid. Elsewhere, Todd and Julie trick Chase to get his tattoo removed by taking him to a tattoo-removal specialist, disguising it as Todd’s appointment. While getting it removed, Chase exclaims, “When you get of age, I’m putting you in a home.”