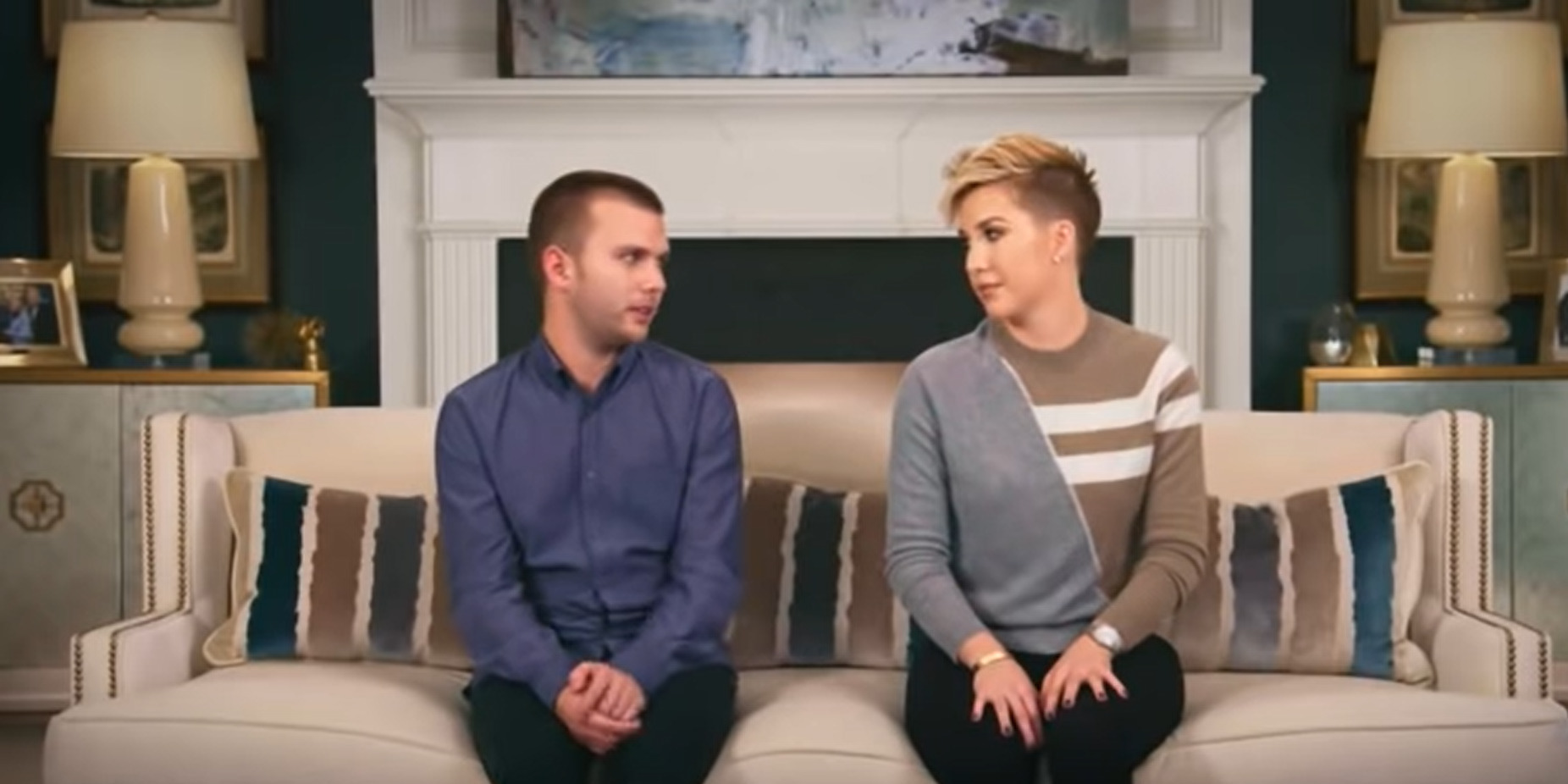 The eighth season of ‘Chrisley Knows Best’ has taken the drama down a notch and is instead showcasing the signature hilarious banter between the members of the Chrisley family. In the latest episode, Chloe comes to Savannah for help as she needs to learn to roller skate and wants Nic to teach her. As Nick is currently absent from her life, Savannah takes it upon herself to teach Chloe how to roller skate.

Meanwhile, Chase and Faye embark upon a mission to find a man for Faye’s sister, Frances. Head to the recap section for more on the episode. In case you wish to know the details of ‘Chrisley Knows Best’ season 8 episode 4, we have got your back.

The upcoming episode is titled ‘Bother-in-law.’ In the episode, Todd might have a problem planning his wife Julie’s birthday party, as his father-in-law might not agree with his plans. On the other hand, Faye might go ahead and gift her great-granddaughter, Chloe, a cellphone.

The episode begins with Faye Chrisley joining the family, while they are discussing what lengths they can go to for a billion dollars. Everyone breaks out in laughter seeing Nanny’s overtly colored “power-brow.” When Chase asks Todd whether he would do that for a billion dollars, he exclaims, “Naaah!” A few moments later, Chloe comes over, asking Savannah about Nick’s whereabouts as she wants to learn how to roller skate for her friend’s roller-skating party.

Despite not knowing how to roller skate, Savannah heads out to teach Chloe and it ends in a disaster. Todd intervenes to help his grand-daughter and in the end, she does fine. Meanwhile, Chase and Faye set out to help Faye’s sister, Frances, who is looking for a romantic companion. Chase takes the two women to a speed-dating event. While Frances is trying to find a perfect match by spending one-on-one time with multiple senior men, the owner of the club hits on Faye, who straight-up asks him whether he has a yacht or not.

The next day, Chase helps the women get dressed for their double-date. At the restaurant, Todd and Chase accompany the women and sit on a table, a few feet away from Faye, Frances, and their respective dates. After a while, Faye and Frances approach the two and Faye tells Todd to head home. When Chase asks her whether he should stay as he is her ride home, Faye tells him, “Oh! I am going to ride him home.” While Todd is shocked, Chase jokes about the fact that at least they might get a yacht.