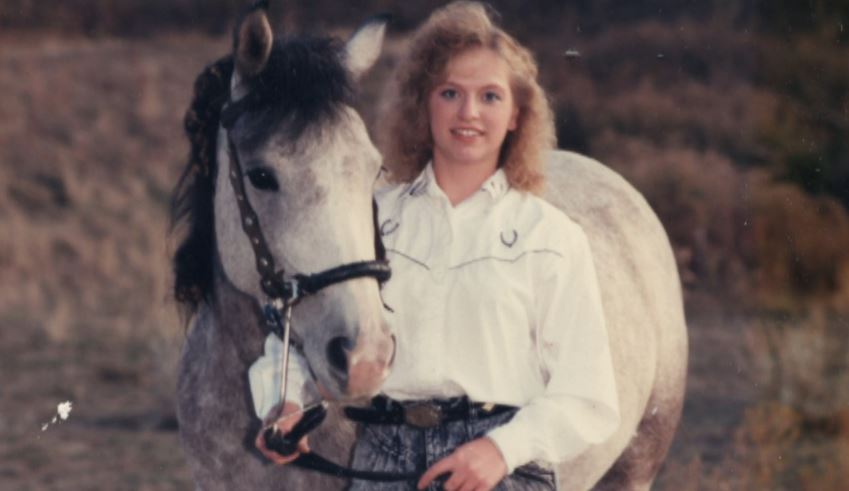 Investigation Discovery’s ‘True Conviction: John is Calling’ charts the immense work that went into garnering a conviction in the Christa Sallani case. The teenager went missing in March 1993, and more than a year later, her remains were found, confirming the worst. The authorities zeroed in on one person of interest and were able to garner a confession through a series of interviews. So, let’s find out more about this case then, shall we?

How Did Christa Sallani Die?

Christa was the middle child of Myra Coster, who moved to Sheridan, Wyoming, in 1988 with her three daughters. The 19-year-old loved riding horses and gymnastics. By 1993, she was a sophomore at Sheridan College and was studying to become a dietician. Christa managed her finances by working the late-night shift at the same convenience store where her mom worked. On March 12, 1993, Christa’s evening started like any other when she clocked in for her shift at around 5 pm. She left at about 1 am. 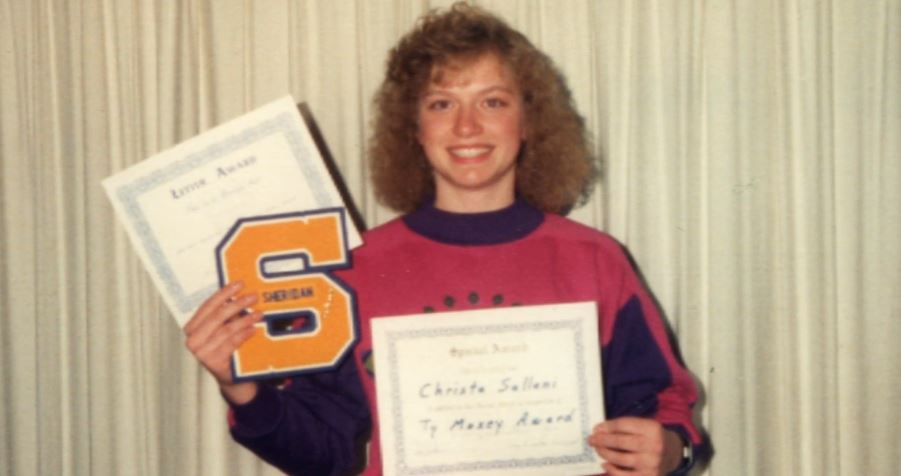 The following day, Christa’s roommate couldn’t find her anywhere. Her car was in the parking lot with the driver’s side door open and her personal belongings scattered by the vehicle. The family reported her missing eventually, but initial search efforts were futile. It was in March 1994 when there was a break in the case. People fishing found Christa’s jacket in the Big Goose Creek in Wyoming. In June 1994, children swimming in the same creek found part of her skull a few miles downstream from where the jacket was found. Other body parts were found scattered eventually.

While the investigators were searching for Christa, a man named Carl Haler came forward with some information. He stated that he was at the store on the evening that Christa disappeared, adding that she had been getting suspicious phone calls from someone named John. This person called many times and claimed that he could see Christa from where he was calling. Then, a rancher who lived along the Big Goose Creek told the police that during the early hours of March 13, a young man knocked on his door asking for help moving his car out of a ditch nearby. 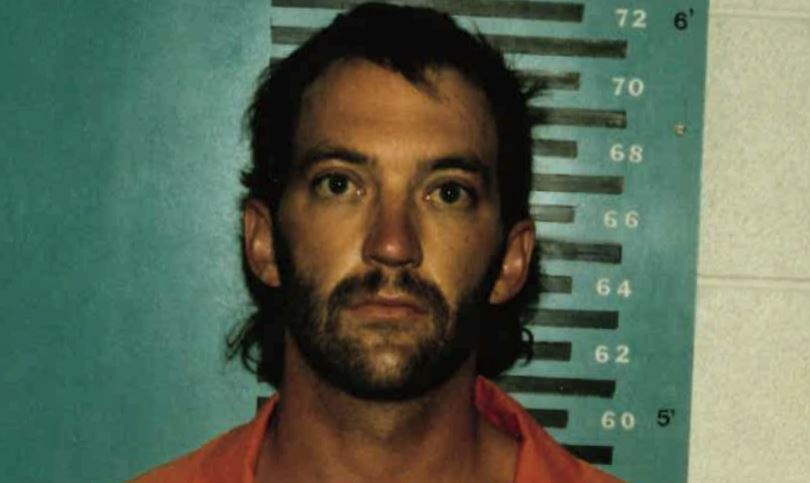 The man was identified as Tommy Kolb. When questioned initially, he told the police that he was headed to a party when he drove off the road and got stuck in a ditch. He denied knowing Christa at the time. He remained as a person of interest in the disappearance, and after Christa’s remains were found, Tommy was brought in for questioning again. According to the show, he told the police this time that he had been arrested in another state previously for kidnapping and sexual assault.

As the police kept up the questioning, Tommy made a series of incriminating statements regarding his involvement with Christa’s murder. He stated that they met at a park where they had a brief sexual encounter on the night she disappeared. He then followed Christa in his car and was mad because she didn’t go to a party but went home instead. Tommy stated that he choked Christa, put her in his car, and started driving. When she regained consciousness, Tommy said that he hit her with his fists and hammer, at which point he lost control of the car. Christa was able to get away, but Tommy chased her and drowned her in the creek.

Where is Tommy Kolb Now?

Tommy Kolb confessed at least three times to Christa’s murder. However, he recanted them later, stating that he only told the police what they wanted to hear because he wanted to be done with the interrogation. Nevertheless, in February 1995, a jury found him guilty of first-degree murder, kidnap, and aggravated assault after deliberating for about four hours. He was sentenced to life behind bars. As per prison records, the 54-year-old remains incarcerated at Wyoming Medium Correctional Institution in Torrington, Goshen County.