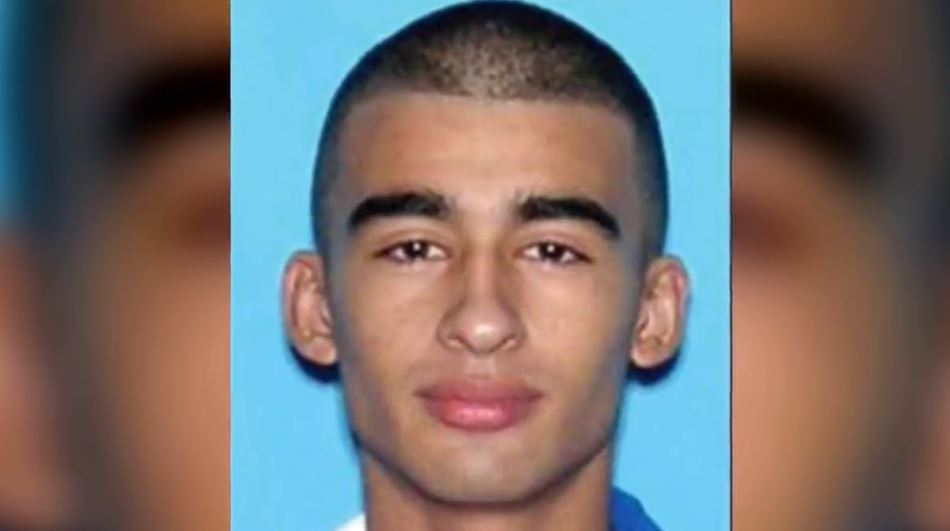 An 18-year-old who just started university had his whole life ahead of him, but that promise was tragically taken away in September 2012. Investigation Discovery’s ‘Signs Of A Psychopath: Diary of a Psychopath’ probes the case of Christian Aguilar. The young freshman was killed by someone he had known since high school. The episode features the suspect’s interviews with the police and how the investigators gathered evidence against him, eventually leading to a conviction. Are you wondering what happened to Christian? We’ve got you covered.

How Did Christian Aguilar Die?

Christian Aguilar was born in Miami-Dade County in Florida to Carlos and Claudia Aguilar. The shy teenager graduated from Doral Academy Preparatory School before enrolling for college at the University of Florida in Gainesville, Alachua County. He was working towards becoming a biomedical engineer, and at the time, he had been dating Erika Friman, someone who was his friend since high school. On September 20, 2012, Christian went to meet a friend but never came back home. 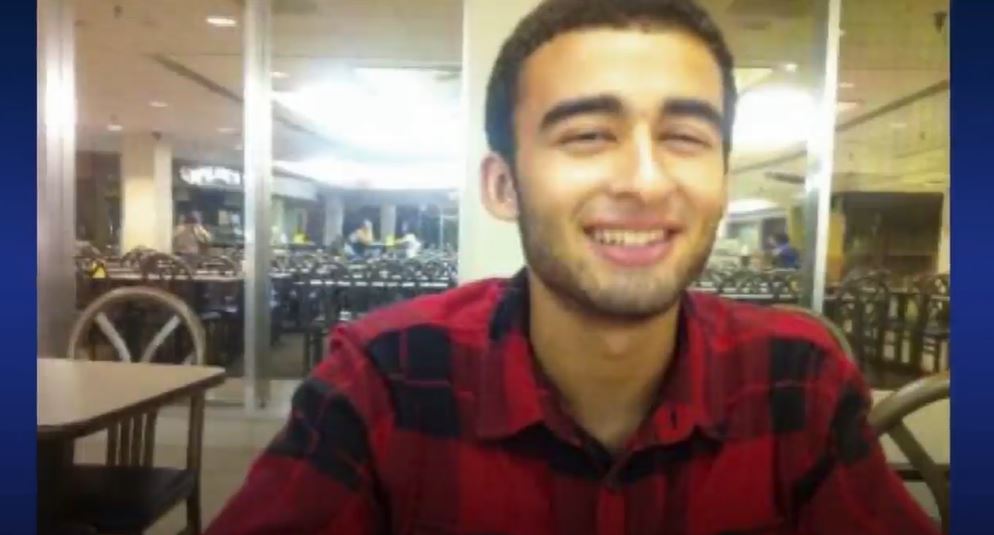 Erika was the first to notice that something was wrong. The two of them had plans that evening, but Christian never showed up. So, she called Christian’s parents and also reported him missing to the police. A relentless search of more than three weeks ended in tragedy when Christian’s remains were found in the woods. He was buried in a shallow grave in Levy County, Florida, about an hour’s drive from Gainesville. He was found face down, with his wrists, ankles, and neck bound in duct tape. Dental records confirmed his identity, and while it wasn’t possible to confirm the exact cause of death, the medical examiner thought that strangulation was a possibility.

At the time of his disappearance, Christian had gone to meet Pedro Bravo, another friend of his from high school. It came to light that back in high school, Pedro and Erika dated for a few years before Erika called it quits after their high school graduation. Then, both Christian and Erika realized that they liked each other and started dating after moving to Gainesville for college. Pedro, at the time, was not happy with his relationship with Erika ending and had even decided to transfer to the community college where Erika was studying in order to reconcile. 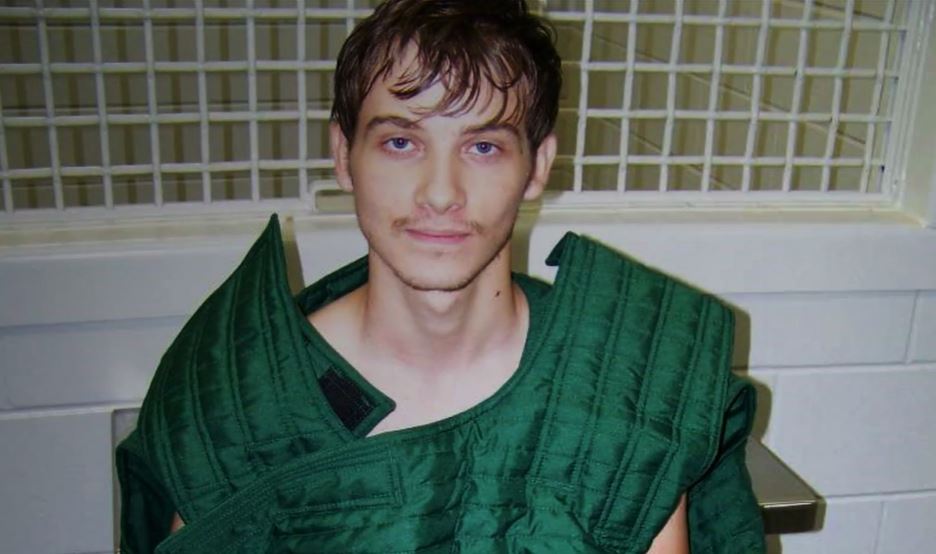 But by then, Erika had already started dating Christian, and Pedro eventually found out. Investigators believed this was a motive for him to kill Christian. When questioned, Pedro told police that they had met up to talk about some issues he had been going through recently. Pedro stated that he had been depressed and contemplating suicide and thought talking to Christian might help. So, they met up on September 20 and drove around in Pedro’s SUV while they talked.

But the police were not convinced with his story. At Pedro’s home, the authorities found Christian’s backpack hidden in another suitcase. They also found a journal that revealed Pedro’s obsession with Erika and his desire to win her back. Surveillance camera footage from local stores also captured Pedro buying a shovel, duct tape, sleeping aids, and a knife just days before Christian disappeared.

Pedro stood trial for Christian’s murder in 2014. Investigators discovered that Pedro was, in fact, the last person to have been with Christian. The two of them were seen at a Best Buy store buying a CD. The prosecution claimed that Pedro strangled him in a Walmart parking lot after poisoning him with the sleeping aids mixed in a sports drink. A search of his car revealed a sports drink bottle and sleeping aids.

A former cellmate of his testified that Pedro confessed to him about killing Christian because the latter was dating Erika. As per the testimony, Pedro got into the backseat of the car and choked Christian with a moving strap as he watched the clock on the radio tick on for 13 minutes. Pedro also asked for his help in covering up the murder. Furthermore, evidence from cellphone towers also seemed to show that around 8 PM that night, he was headed in the direction towards where the body was eventually found.

Where is Pedro Bravo Now? 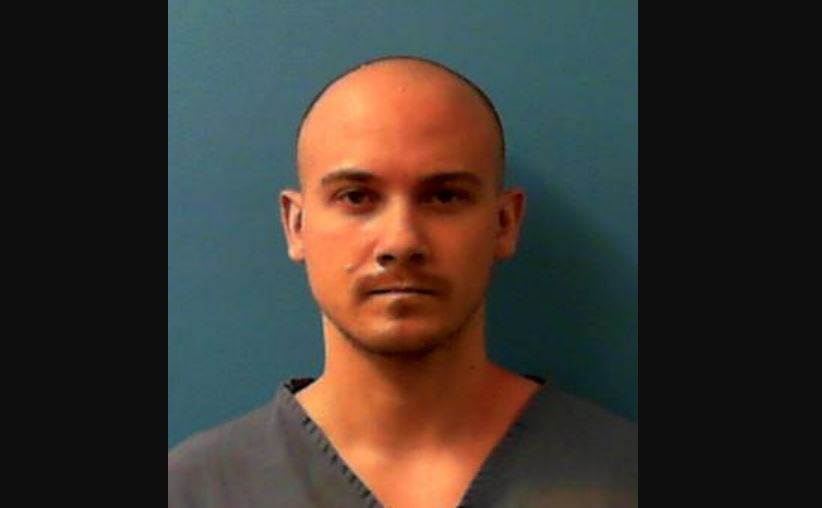 In August 2014, Pedro was found guilty of first-degree murder, poisoning, false imprisonment, tampering with physical evidence, and three other charges. The jury took about four hours to hand down the verdict, and Pedro was sentenced to life in prison without the possibility of parole. He maintained his innocence throughout. At his sentencing, he said, “I know in my heart and I know in my actions that day and I know God as well knows that I did not kill Christian Aguilar.” As per prison records, Pedro remains incarcerated at Taylor Correctional Institution in Perry, Florida.