Christian Andreacchio’s Death: How Did He Die? Was It Murder or Suicide? 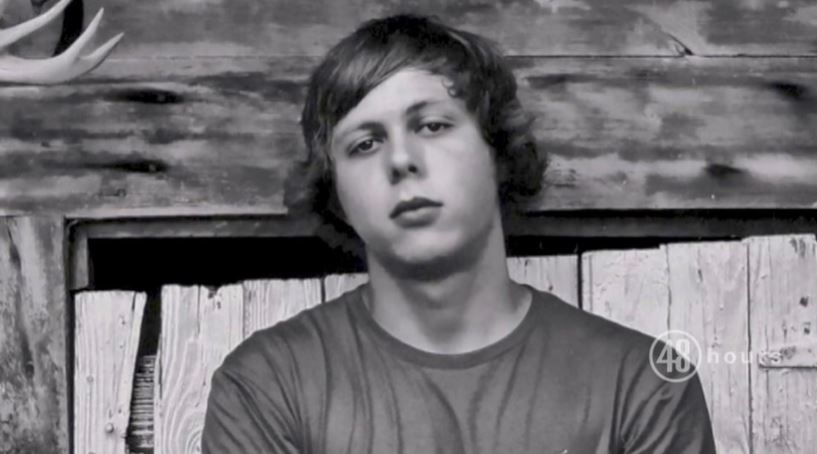 CBS’s ’48 Hours: The Suspicious Death of Christian Andreacchio,’ as the title suggests, examines the 2014 death of 21-year-old Christian Andreacchio, which shook the town of Meridian, Mississippi, to its core. This case is one that, with its almost contradictory findings, details about erratic behavior, and hints that point towards a crime, has baffled the people of the town for years. After all, while the police had ruled out foul play, Christian’s family couldn’t believe that he would take his own life. And so, if you’re here, curious to know all the details about the case, we’ve got you covered.

How Did Christian Andreacchio Die? 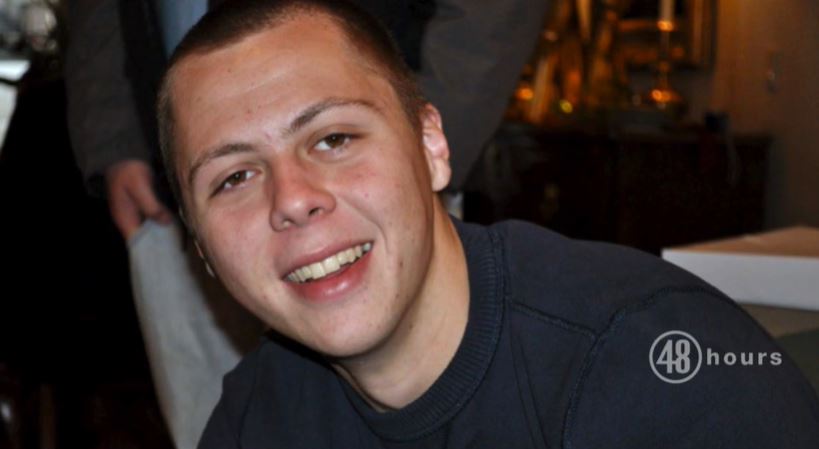 By all accounts, Christian Andreacchio appeared to be happy with his life. He had big plans to become a tugboat captain and spend most of his time on the waters, and he showed no indication that he was depressed or was even thinking about killing himself. Therefore, on February 26, 2014, when he was found dead in the upstairs bathroom of his Meridian apartment, no one could believe it. He was slumped over his bathtub, having died from taking a single bullet to his right temple.

Christian’s body was found by his live-in girlfriend Whitley Goodman and his friend Dylan Swearingen, who immediately dialed 911. Apparently, later on, Dylan also told the authorities that the 21-year-old had been acting erratically before he died. After about a 45-minute long investigation, the Meridian Police Department, who had rushed to the scene, ruled Christian death to be from suicide and closed the case. The city’s medical examiner’s office also backed their conclusion. 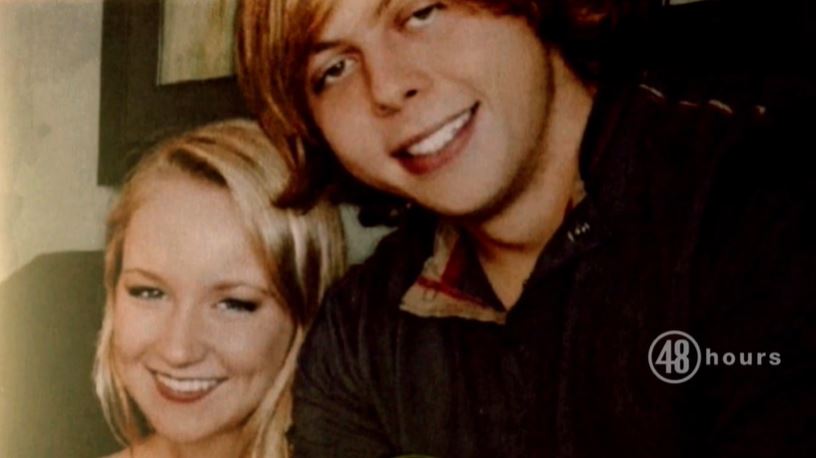 The Andreacchio family maintains that Christian’s death was the result of foul play – and they believe that the physical evidence supports their claims. For starters, Christian was not alone in the apartment that day. So it makes no sense that he would excuse himself and find a quiet place just to kill himself and have his friends go through the traumatic experience. Moreover, there have been allegations that he had left work and was picked up by Dylan Swearingen to return home so that he could confront his girlfriend, Whitley Goodman, about her alleged infidelity.

In addition to all this, Christian was right-handed, but the gun, uncocked and with a live round in the chamber, was recovered from near his left leg. The forensic experts hired by his family also concluded that the blood splatters in the bathroom and the location of the bullet hole above the sink were inconsistent with the official explanation given by the authorities. 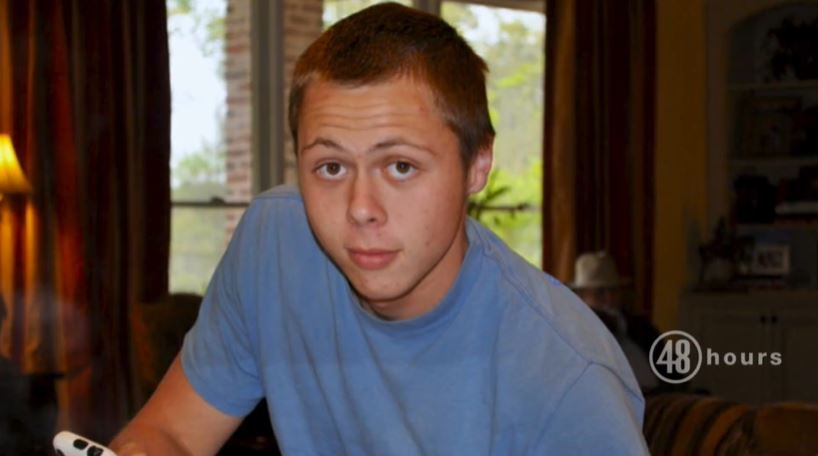 According to the podcast ‘Culpable,’ which explores the specifics of this case, Christian’s death was ruled to be self-inflicted “despite substantial evidence that points to Christian’s death not only being a homicide but premeditated murder.” After all, his mother, Rae, also said that her son once told her, “Mom, if anybody ever tells you I killed myself, you come looking – because I wouldn’t do that.” Tenderfoot TV and Black Mountain Media, the podcast’s creators, currently offer a $100,000 reward for information leading to a conviction in this matter.

In 2017, a grand jury in Mississippi chose not to indict either Dylan or Whitley in connection with Christian’s death. However, in 2019, a district prosecutor publicly announced that she would reopen his case if concrete new evidence came to light. Despite all the aforementioned alleged evidence and aspects that have been floating around, including the Meridian City Council asking the United States Department of Justice to investigate the city’s handling of Christian’s case, the Meridian Police Department stands by their initial ruling of suicide and Dylan and Whitley remain innocent until proven guilty.