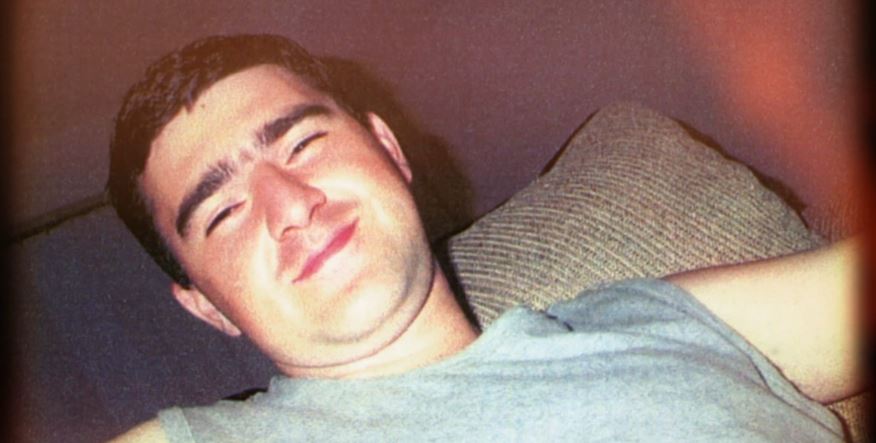 The news of the brutal torture murder of Christian Rojas in Bensalem, Pennsylvania, spread fast within the community in 2005. While the residents were on edge, the police ran down every lead in search of the killer. That led them to an obvious yet unlikely suspect, Christian’s ex-girlfriend. Investigation Discovery’s ‘American Detective With Lt. Joe Kenda: Black Water’ chronicles the work that went into the quick arrests of the suspects involved. So, let’s find out more about this case then, shall we?

How Did Christian Rojas Die?

Christian was a Costa Rican national who had moved to the United States a few years prior. A hard-working computer programmer, the 28-year-old led a modest life in Bensalem, sending most of the money he made to his family back home. On August 27, 2005, Christian was supposed to pick up a friend, but he never showed. So, the friend took a cab to Christian’s home to find out what happened. What he discovered was shocking. The house was in disarray; it was as if someone rifled through the house to find something. 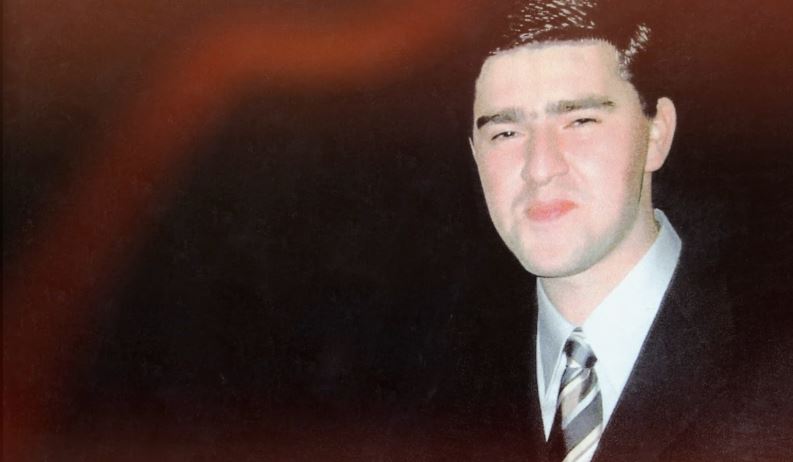 The friend found Christian in the bathroom and called the authorities immediately. He was the victim of a vicious, sustained assault. The detectives believed the attack started in the hallway and ended in the living room. Christian was found in the bathtub filled with bloody water. He had a sock stuffed down his throat and was hogtied with electrical wires. There was more: a pillow on his face and a tube sock around his neck. Christian had sustained blunt force trauma and bruises on his chest from a beating. An autopsy confirmed that he had been dead for about two days.

As the police delved into Christian’s past life, they learned of his ex-girlfriend, 36-year-old Heather Lavelle. The two had since broken up, but she had contacted him recently for a place to stay. Another lead they had was Christian’s missing car. The killer might have taken the car with him. The detectives then looked into Heather. As per the show, they learned that she had a successful career in the insurance industry before her drug addiction derailed her career, and she lost her home. At the time, she was dating another man named James Savage, a 39-year-old with a violent history.

It was stated on the show that Heather had a domestic incident with James and asked to stay with Christian before going back to James again. Christian and Heather had only dated for a little while before he discovered her drug problem. The police now had to find Heather and James and hoped for answers from them. The couple was traced to Nags Head, North Carolina, but they didn’t surrender without a chase.

About six days after Christian’s body was found, police were involved in a high-speed pursuit with Heather and James, who were in Christian’s car. They were eventually taken into custody. During questioning, James claimed that Heather told him Christian had sexually assaulted her. Heather, though, claimed that James was jealous of Christian. According to the show, they wanted to rob Christian and eventually attacked him. It was mentioned on the show that Heather stuffed the sock down his throat. James also told the police that she tied Christian up with the wires. The two then ransacked the house to make it look like a robbery.

Where Are Heather Lavelle and James Savage Now? 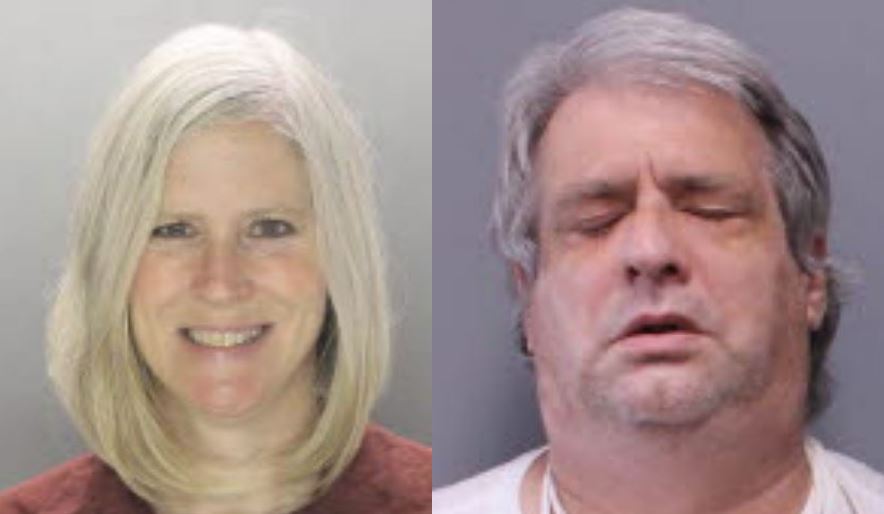 The case never went to trial because both Heather and James decided to make deals after their confessions. They faced the death penalty, but that was taken off the table. Instead, they pleaded guilty to murder in 2006 and were sentenced to life in prison. James tried to have his confession suppressed, but a judge ruled against it. Similarly, Heather’s challenge of her confession was also turned down. As per prison records, Heather remains incarcerated at the State Correctional Institution in Muncy, Pennsylvania. James is serving his sentence out at the State Correctional Institution in Benner Township, Pennsylvania.