Oswaldo “Ozzy” Conde’s Murder: How Did He Die? Who Killed Him? 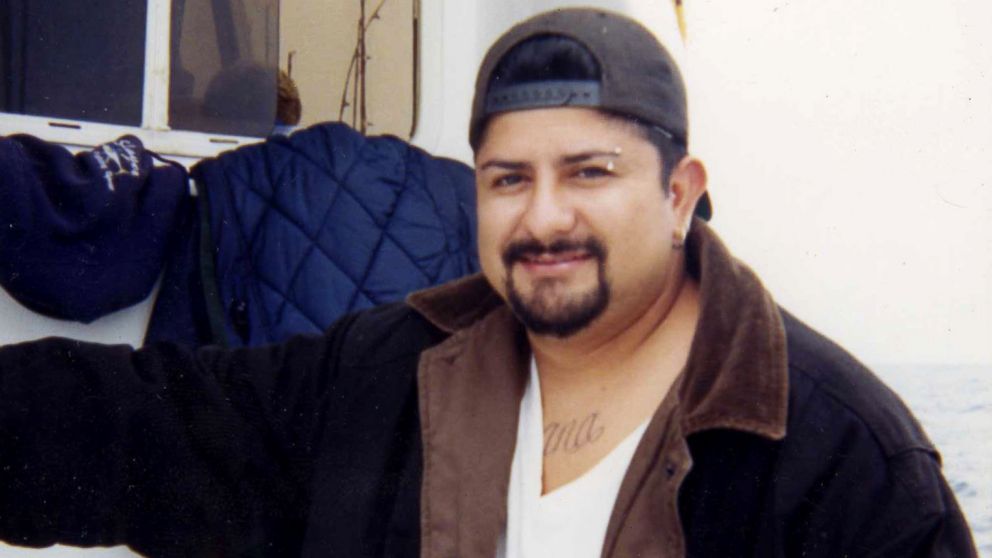 ABC’s ’20/20: Her Last Chance’ is an episode that explores a murder case that left the state of California baffled to its very core. From questionable testimonies and tumultuous relationships to a wrongful conviction and its subsequent acquittal, it has everything. Despite that, however, the matter that started the spiral – Oswaldo “Ozzy” Conde’s homicide – still has a lot of enigma swirling around it. And now, if you’re curious to know how he died, who killed him, and the details surrounding the same, we’ve got you covered. Here’s everything we know.

How Did Oswaldo “Ozzy” Conde Die?

At the age of 31, Oswaldo “Ozzy” Conde seemed to have created a stable life for himself in Corona, California. He was a father, lover, and friend who was warm and kind by all accounts. Therefore, when he passed away in one of the most brutal ways imaginable, no one could believe it. At 2:09 a.m. on October 6, 2003, Ozzy’s live-in partner, Kimberly Long, called 911 after returning home from a male friend’s apartment, only to find him lying on their couch with bloodstains around. She was frantic, but she said that her boyfriend needed assistance.

Once paramedics and local police arrived at the scene mere minutes later, they uncovered they could do nothing to help him out immediately. Ozzy’s skin was ashen and cold to touch, which, along with the early indications of decomposition, made it evident that he’d been dead for a while. Per his autopsy, he’d been bludgeoned to death in the living room. Ozzy suffered from blunt force trauma owing to the three to eight blows on the right side of his head/skull, which led to his demise after 10 or 15 painful minutes. It was evident that this was a crime of rage and passion.

An initial suspect in Oswaldo “Ozzy” Conde’s murder was his ex-girlfriend, against whom he had obtained a restraining order months before October because of her alleged harassment and threats through phone calls. They shared a child, so she was reportedly furious when he left her for Kim and wanted revenge on them both. However, although not airtight, she had an alibi and took a polygraph test. The results of the latter were inconclusive, yet it didn’t make a difference as detectives had already zeroed in on their prime suspect — Ozzy’s girlfriend, Kimberly Long.

In her initial police statement, on the night of the offense, Kimberly “Kim” conceded that she and Ozzy had spent the day with friends, drinking and riding their motorbikes. Except, on their way back, they got into a dispute due to her flirtatious nature. It got heated because they were intoxicated; thus, Kim walked away from their driveway and went home with Jeff Dills, a friend who had witnessed the fight. They fooled around a bit before she returned, and that’s when she found Ozzy. The first red flag, though, was that she thought he was alive when he wasn’t — as made apparent by her statements — and she’s a licensed nurse.

Furthermore, the fight was also a cause of concern for investigators, as it could’ve been her motive, especially as Jeff insisted that he’d dropped Kim off outside her residence at 1:20 in the morning. In simple words, there was a 49-minute window she couldn’t explain, even though she claimed that her friend simply got the time wrong. According to her account, she saw Ozzy soon after she stepped inside, ran out expecting to catch Jeff and ask for help, went back in, and immediately dialed 911. Jeff was also a suspect in the matter, but he was cooperating with officers. Unfortunately, before he could be cross-examined, he died in a motorcycle accident. 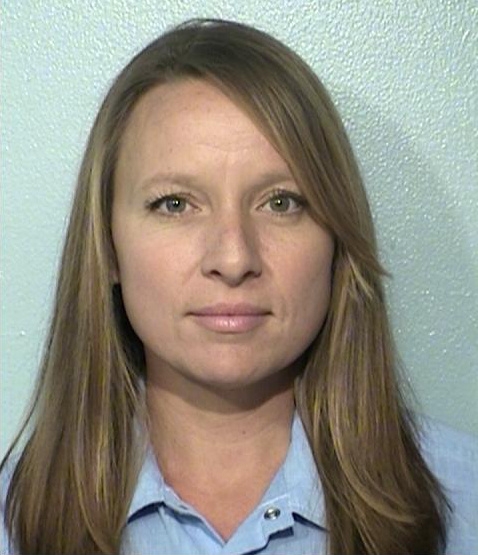 Kim took a polygraph test and passed, yet she was arrested and charged with murder due to the circumstantial evidence against her a little over a month after Ozzy’s passing. Her first trial ended in a hung jury, with nine votes for acquittal, but her second in late 2005 concluded with her being found guilty of second-degree murder. As the years passed, Kim kept on appealing, and after forensics proved that Ozzy died long before 1:20 a.m., she was exonerated in 2021. Evidence also showed that there was unknown male DNA present at the crime scene and that the assailant would have traces of blood on them (which she did not), meaning that it’s still unclear who killed Ozzy Conde.