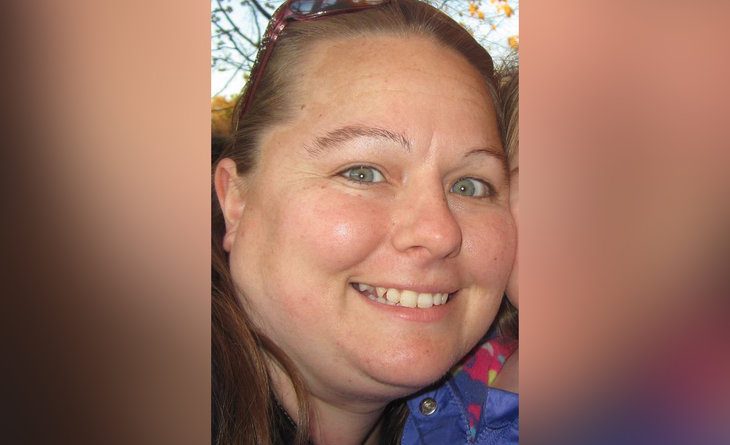 When Christina Ann Thompson-Harris was found unconscious at her Davison, Michigan, home on September 29, 2014, her loved ones hoped for her to get better. However, the case took a dark turn when authorities declared her dead and claimed that Christina had a shocking amount of narcotics in her. Investigation Discovery’s ‘Fatal Flaw: Secrets in the Freezer’ chronicles the gruesome murder and shows how the contents of Christina’s freezer helped solve the case. If you are intrigued by this case and want to find out where Christina is at present, we have you covered.

How did Christina Ann Thompson-Harris Die?

Christina Ann Thompson-Harris was a 36-year-old mother of two who resided with her husband at their Davison, Michigan, home. Although neighbors and loved ones knew that Christina’s marriage had fallen on hard times, they mentioned that she never gave up and continued being a devoted mother to her children. Besides, she was also described as a down-to-earth and kindhearted individual who welcomed everyone with a smile and was always ready to extend a helping hand.

Loved by her family and friends alike, Christina is sorely missed to this day. On September 29, 2014, Christina was found unresponsive in her home, and her loved ones began fearing the worst. Once authorities reached the scene, they declared her dead and found a light-colored fluid around her mouth, which made them suspect foul play. Thus, Christina’s body was immediately sent in for an, which eventually confirmed that the victim had died from a drug overdose.

According to the official report, Christina had a massive amount of narcotics inside her, which proved fatal and led to her death. However, close acquaintances strongly insisted that Christina was not a person to indulge in drug abuse. Hence, classifying the death as intentional murder, the police began their homicide investigation.

The initial investigation into Christina’s murder was relatively slow as the police did not have a lot of leads to work on. However, during their interviews with the victim’s family, authorities learned that Christina had a very rocky relationship with her husband, Jason Harris, which immediately made him a person of interest. Interestingly, although Jason insisted on his innocence and claimed he had nothing to do with his wife’s murder, he was seen dating a new girl about a week after Christina’s death, strengthening suspicions.

On the other hand, the show portrayed how several people who knew Jason came forward and claimed he was in contact with several women, even before his wife’s death, and was known to flirt with them from time to time. Nevertheless, the police had to rule out the possibility of Christina taking drugs on her own, and the content of her refrigerator helped in this regard.

As Christina was a mother to an infant, she used to keep her fridge stocked with frozen breast milk. The police immediately sent these in for testing, and the lab determined that Christina was drug-free right up to the day of her murder. Around this time, one of Jason’s co-workers came up to the police and claimed that he had sold the suspect Xanax in the days leading up to the murder. Additionally, even more of Jason’s colleagues claimed that he spoke about his wife in a condescending tone and had often talked about taking her life.

In fact, some of the witnesses mentioned that Jason had talked about killing his wife by poisoning her bowl of cereal. At the same time, Jason’s sister also approached detectives and claimed that her brother had spoken about ways to end Christina’s life. Thus, armed with several witness statements and a lot of circumstantial evidence, authorities finally arrested Jason Harris and charged him with murder.

Where Is Jason Harris Now? 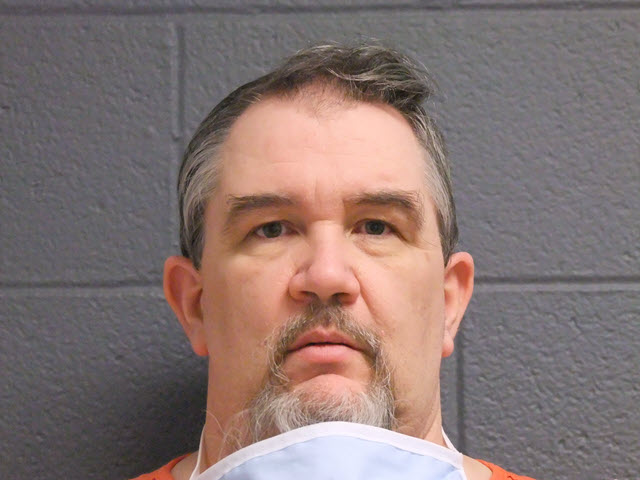 When presented in court, Jason Harris insisted on his innocence and pled not guilty. However, the jury did not believe him and instead found Jason guilty of first-degree premeditated murder, solicitation of homicide, and delivery of controlled substances causing death. As a result, he was sentenced to life in prison without the possibility of parole in 2021. Hence, to this very day, Jason remains behind bars at the Saginaw Correctional Facility in Tittabawassee Township, Michigan.