What Is Christina Anstead’s Net Worth? 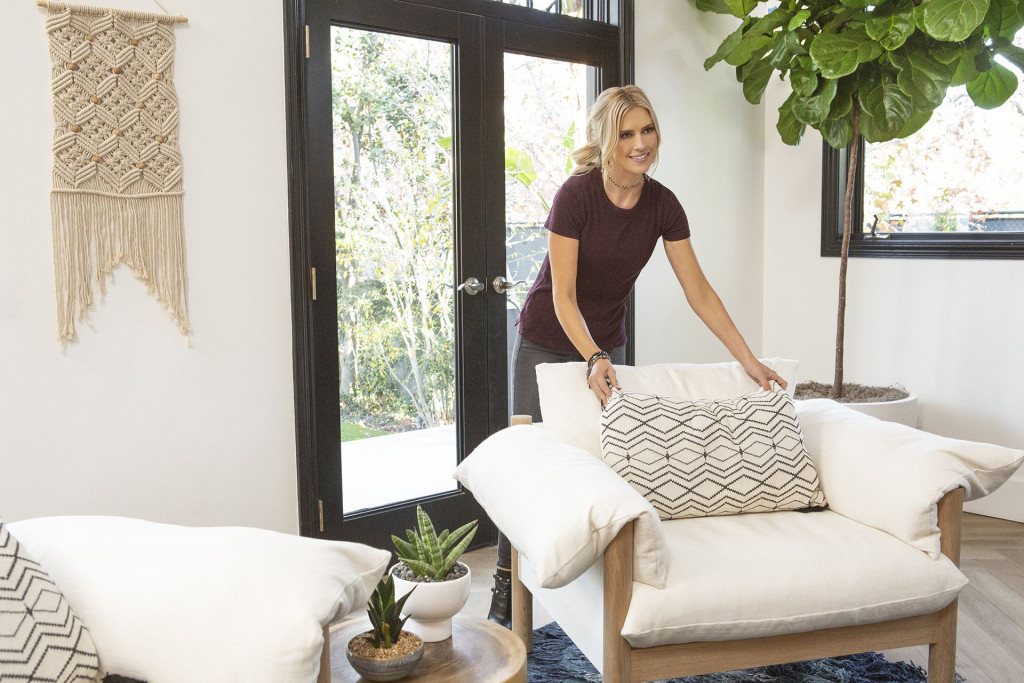 Christina Meursinge Haack Anstead (formerly El Moussa) is an American real estate investor and television personality. Most known for being a part of the hit HGTV series ‘Flip or Flop‘ with her ex-husband Tarek El-Moussa, where they buy and flip distressed houses and sell it for a profit, she has been a part of the real estate industry for a long time. Interested in knowing more about her career and finding out her net worth? Keep on reading.

How Did Christina Anstead Earn Her Money?

The California native’s entire career has been in the real estate industry. Her first job after she graduated from college was in this business, and that is how she got to meet her now ex-husband and ex-business partner, Tarek El Moussa. They both worked together and were extremely successful until the real estate market suffered from the stock market crash in 2008.

Slowly, as the economy recovered, so did they. Christina and Tarek found their niche of flipping homes with Christina focusing on the design and Tarek taking care of all the renovations. They formed a company together called The El Moussa Group and began flipping houses to resell at a profit. In 2011, Tarek asked a friend to film their work from start to finish, and that, coupled with Christina’s Instagram page, caught the eye of a production company called Pie Town Productions and HGTV.

In 2012, Christina and Tarek signed a deal with HGTV, and they began their career as television personalities while still doing what they loved and became the hosts of ‘Flip or Flop.’ Even though the couple separated in 2016 and finalized their divorce in 2018, they continue to be on amicable terms and still work together in the series. The El Moussa Group dissolved in 2018 as well.

In 2019, Christina premiered her own HGTV spin-off show called ‘Christina on the Coast,’ which follows her as she renovates and remodels houses on her own in Southern California. When ‘Flip or Flop’ first started, Christina used to earn just $10,000 per episode from it, and gradually that amount increased on to become $40,000. But, thanks to her spin-off, her income from it is now around $50,000 per episode.

Even with personal relationships sometimes coming in the way, Christina has remained dedicated to her work in the real estate world. She has worked through all her differences with Tarek El Moussa and continues to work with him to this date while focusing on her career and family as well. Her passion for properties and design is what made her so successful in the industry. Therefore, it is no surprise that Christina Anstead’s net worth as of 2020 is $15 million.