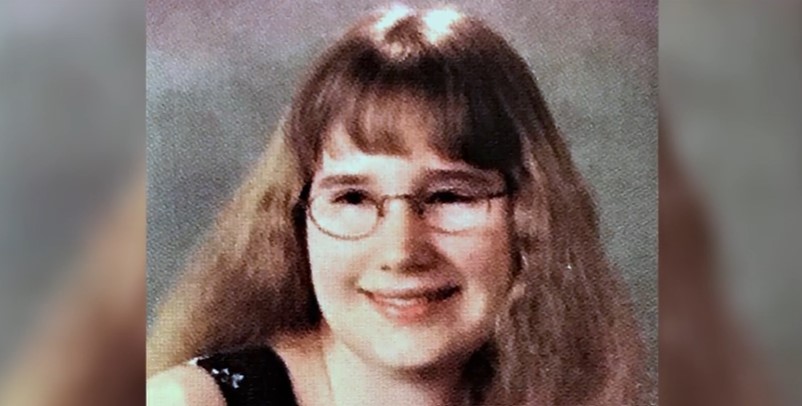 A gruesome discovery in the parking lot of a grocery store led the authorities on a scramble to find out who was responsible. Christina Ross’ parents found her in the trunk of her car in November 2004, and the murder left them with many questions. Investigation Discovery’s ‘Murder In The Heartland: Deadly Entanglement’ attempts to provide some answers and understand the reasons behind Christina’s slaying. So, let’s find out more about what happened then, shall we?

How Did Christina Ross Die?

Christina Marie Ross was born in November 1983. The young woman graduated from Menasha High School, Wisconsin, in 2003 and, at the time of the incident, was working as a checker at a local store. Christina was described as a loving and respectful person, and she had her whole future ahead of her. Her parents began to worry when they couldn’t reach her over a weekend in November 2004.

The last time Christina’s parents saw her was on November 12, before they went on a trip. Despite multiple calls to the home phone, there was no answer. When they got back on November 14, they realized the 20-year-old was nowhere to be seen and went to the police. A day later, her car was located parked in the lot of a local grocery store. Inside, Christina’s parents found her body wrapped in a sheet, with her ankles bound in duct tape. She had been strangled to death.

Christina’s mother had found a note that her daughter wrote that said she would visit someone named TJ. This person was identified as Thomas J. Blake, who lived in Menasha, Wisconsin. The authorities believed that Christina was killed on November 13, and as per the show, Thomas stated he was at home playing video games with 15-year-old Billy Duncan. Soon, the police questioned Billy. The teenager initially told the police that Christina was at the apartment on November 13, but he left at around 6 PM that evening. Upon pressing more, Billy admitted to helping Thomas move Christina’s body out of the house. 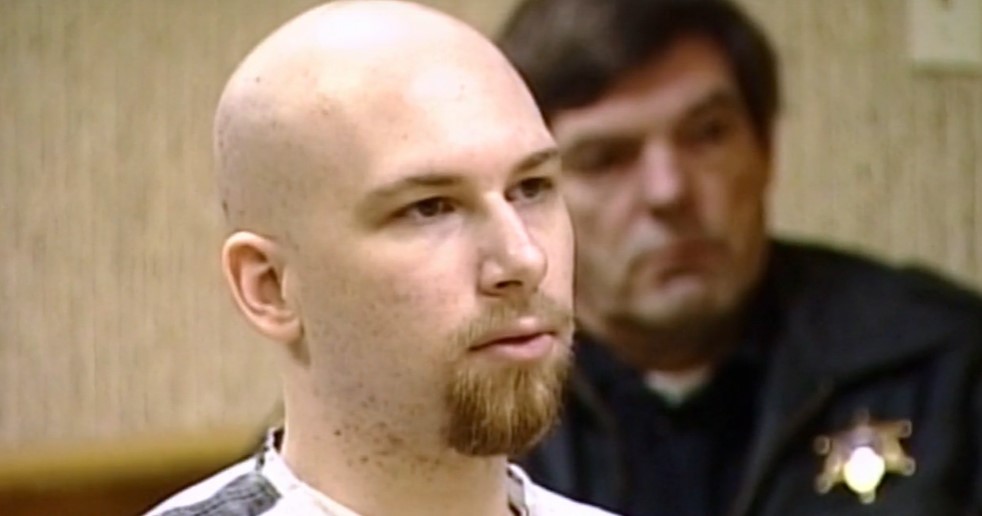 The police then sat down with Thomas, who readily confessed to killing Christina. According to him, the two were in a sexual relationship at the time, and she had come over to the apartment on the day of the murder. Thomas claimed that Christina was obsessive and when he asked her if she wanted to try something kinky, she agreed. Then, he handcuffed Christina and wrapped an extension cord around her neck, strangling her as she struggled. He said, “[Christina] put up a struggle for about 10 [minutes]. I was straddling her from behind… I was basically laying on her pulling on the extension cord. We were not having sex at this point.”

Thomas covered Christina’s mouth when she screamed and held the cord wrapped around her neck for about half an hour after she stopped struggling. Then, Thomas and Billy put the body in her car’s trunk, after which he drove it to the parking lot, where it was eventually found. As per the show, he discarded the keys in the garbage. A search warrant of the house revealed that Thomas maintained a journal. In it, he talked about wanting to kill, with a part of it stating, “My thirst for killing won’t go away.” His roommate, Rusty Lucht, stated that Thomas did talk about murdering people in the past.

Where is Thomas J. Blake Now?

In 2005, Thomas, then about 21 years old, pleaded no contest to first-degree intentional homicide and was sentenced to life in prison without the possibility of parole. Later on, he claimed that he didn’t plan to kill Christina, adding that it happened while having sex and trying something different. However, that contradicted his earlier statements. An appeal to overturn his conviction, citing the same reason, was also turned down in 2008. Prison records indicate that Thomas remains incarcerated at the Redgranite Correctional Institution in Waushara County, Wisconsin.