In September 1990, Dianne Hood became the victim of what initially seemed like a robbery gone wrong. However, the authorities uncovered a sinister plot to have her killed upon closer inspection. Investigation Discovery’s ‘Valley of the Damned: The Second Shot’ focuses on how a relatively quick investigation resulted in the police finding out the reason behind Dianne’s murder. So, if you’re curious to know what happened, we’ve got you covered.

How Did Dianne Hood Die?

Dianne Elaine Hood was born in Pecos County, Texas, in July 1958. Religion was a big part of her life, and she was married to Brian Hood, an insurance salesman as well as a church-goer. Together, they had three children under the age of ten when the incident occurred. Dianne was diagnosed with lupus and attended support groups at the local community center in Colorado Springs, Colorado.

On September 12, 1990, Dianne was attacked on her way back from one such session. Someone in a mask assaulted the 32-year-old. A witness reported that Dianne was ambushed from behind, and the assailant took her purse before shooting her from behind. Then, Dianne was shot a second time while the attacker stood over her. The gunshots were fatal, with Dianne being declared dead on arrival at the local hospital.

The person who attacked Dianne was described as wearing a ski mask and military clothing. The authorities found Dianne’s purse close by, but the money inside was missing. Not too far from there, they found the military clothing, mask, and glove inserts. When Brian was questioned, he stated that he was taking care of the kids at home. Furthermore, he didn’t match the description of the attacker. 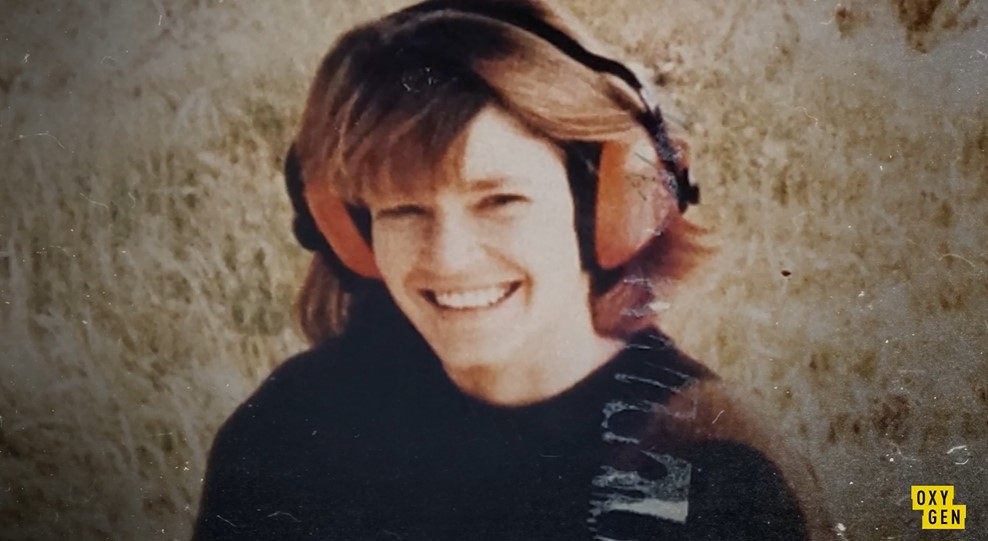 The authorities then considered whether Dianne was targeted. The bullet recovered from her body led to the confirmation that an antique .45-caliber gun was used in the shooting. After the incident, a local businessman provided the police with their first big lead. He stated that his employee, Jennifer Reali, had been having an affair with Brian. Jennifer was a mother of two and was married to Ben Reali, an Army officer. When questioned initially, Jennifer denied the affair.

But later on, Jennifer admitted to beginning an affair with Brian in May 1990. At the time, employees of the gym they both went to said that they acted like a couple when together. Ben, an antique gun collector, had a .45-caliber firearm in his collection. He told the police that he and Jennifer were separated, but she asked him for the gun for protection before the incident. The authorities were pretty sure it was the gun used to kill Dianne after conducting a ballistics examination.

Furthermore, dog hair was found on the clothing picked up close to the crime scene. The hair matched Ben and Jennifer’s dog. With the evidence stacking up against her, Jennifer decided to confess. She admitted to killing Dianne but claimed that Brian forced her to do it. Jennifer later said, “He kept discussing that he wanted his wife dead. He convinced me I was the one who should kill his wife. So on September 12, I went to the place he said she would be, and I killed her.”

Jennifer stated that Brian quoted the Bible to her, claiming that it was “God’s plan” for Jennifer to kill Dianne. Brian further allegedly told her that Dianne was in pain because of lupus, and death would be a relief for her. The authorities later found out that Brian had talked about killing Dianne in the past with his friends. He also had a hefty life insurance policy in her name. Soon, the plan to have Dianne killed became clear to the detectives.

How Did Jennifer Reali Die?

Jennifer agreed to testify against Brian in exchange for the death penalty to be taken off the table. In 1992, she was convicted of first-degree murder and conspiracy to commit murder and was sentenced to life in prison. Brian was convicted of second-degree murder and conspiracy, receiving 37 years behind bars. He was paroled in March 2019. In 2011, Colorado’s then-governor commuted Jennifer’s sentence, giving her parole eligibility.

After more than twenty years behind bars, she was allowed to serve her sentence through the Intensive Supervision Parole Inmate program. As a result, she was allowed to live in her own apartment with lesser restrictions but had to maintain a job. In 2014, Jennifer was diagnosed with pancreatic cancer and underwent chemotherapy sessions. After being denied several times, she was granted parole in 2017. But on March 24, 2018, just months after her release, Jennifer passed away at the age of 55.