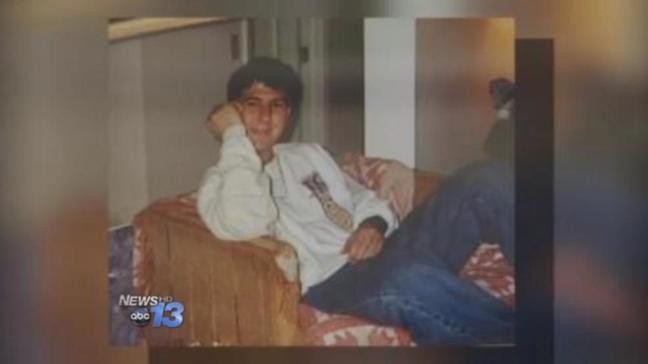 Investigation Discovery’s ‘Disappeared: Just a Nice Guy’ is an episode that delves deep into the mysterious case of Zebb Quinn, who vanished back in January 2000, never to be seen or heard from again. More than two decades have gone by since his family and the authorities started investigating what precisely transpired, but they’ve only managed to uncover strange evidence and stranger circumstances. So now, if you’re curious to know more about this case, along with its recent updates and the details surrounding possible suspects, we’ve got you covered.

How Did Zebb Quinn Die?

Born on May 12, 1981, Zebb Wayne Quinn was just 18-years-old when his entire world turned upside down, yet the impact he had on his loved ones with his warm and caring personality was undeniable. At that time, he was enrolled in a Reserve Officers’ Training Corps (ROTC) program and had dreams of joining the Armed Forces as a commissioned officer as soon as possible. However, little did he know that he’d never get the chance to do so as he went missing without a trace left behind following his shift at a Walmart in his hometown of Asheville on January 2, 2000. 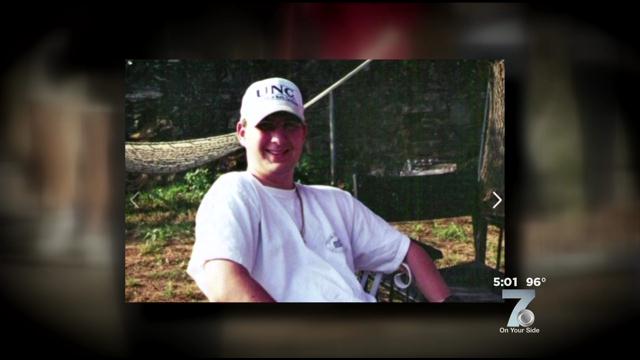 Zebb’s workday had ended at 9 p.m. on that fateful evening, after which he had plans to travel to Leicester, North Carolina, with a co-worker to buy a new car. But he never made it to the area, and neither did he ever return home, driving his mother to worry and file a police report the next afternoon. With that, it came to light that Zebb was last seen on the surveillance cameras of a convenience store, where he had purchased sodas with the said acquaintance at roughly 9:15 p.m. before leaving in their respective vehicles one after the other. Everything seemed perfectly normal on the tape.

Four days later, though, on January 6, 2000, Zebb’s vehicle was found abandoned in the parking lot of a barbecue restaurant in Asheville. Not only were the headlights of his Mazda Protegé left on, but officials also recovered a live black Labrador-mix puppy, a plastic hotel key card, several beverage bottles, and a jacket that wasn’t Zebb’s from inside. Despite all that, forensic evidence yielded no new information, meaning that nothing specified where the teen could be. He is now presumed dead as a part of the investigations, but his remains haven’t been located; thus, no other details are known.

The local officials interviewed Misty Taylor, Zebb Quinn’s romantic interest, and her then-partner, Wesley Smith, as possible suspects shortly after his disappearance, but nothing ever became of it. There was a pair of lips as well as an exclamation mark scrawled in pink lipstick on the teen’s windshield, and witness statements even implied that a woman was the one who drove his vehicle to the restaurant, amongst other things; yet again, there was no proof. Therefore, Zebb’s co-worker and the last known person to have seen him alive, Robert Jason Owens, became the prime suspect. 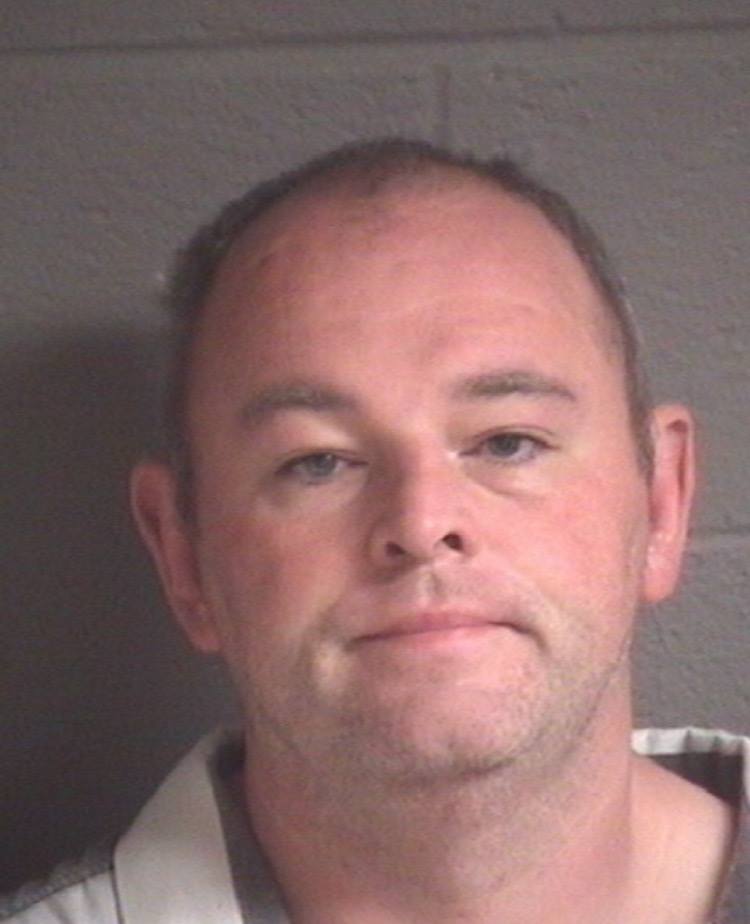 After all, Robert told deputies that Zebb had asked him to pull over by flashing his headlights not long after they left the convenience store, only to state that he needed to make a phone call. Not everyone had cellphones at the time, so he had to find a payphone, and when he returned ten minutes later, Robert claimed that he was frantic and in a hurry to leave. The teen canceled their plans, and that was the last Robert ever saw of him, as per his accounts. However, it’s important to note that he ended up in a hospital with a head injury and broken ribs mere hours later, alleging a car crash that was not documented.

Furthermore, Robert admitted to calling in sick for Zebb at Walmart two days later and subsequently stopped cooperating with the authorities. As if that wasn’t enough, a search warrant executed on his property in 2015 yielded fabric, leather materials, and “unknown hard fragments” buried under concrete, which could be connected to the disappearance. Officials also seized an “unknown white powder substance,” “numerous plastic bags containing possibly pulverized lime or powdered mortar mix,” and much more. Hence, Robert was indicted on a first-degree murder charge against Zebb in 2017.

Where is Robert Owens Now?

Robert Jason Owens is yet to stand trial in connection to Zebb Quinn’s case. As per records, he was last incarcerated at the Alexander Correctional Institution in Taylorsville, North Carolina, serving his 59.5 to 74.5-year sentence for the slayings of Cristie Schoen, her husband J.T. Codd, and their unborn child. In April 2017, Robert had pleaded guilty to second-degree murder for running over the family and dismembering their remains in March 2015. His active sentence is without the possibility of parole.