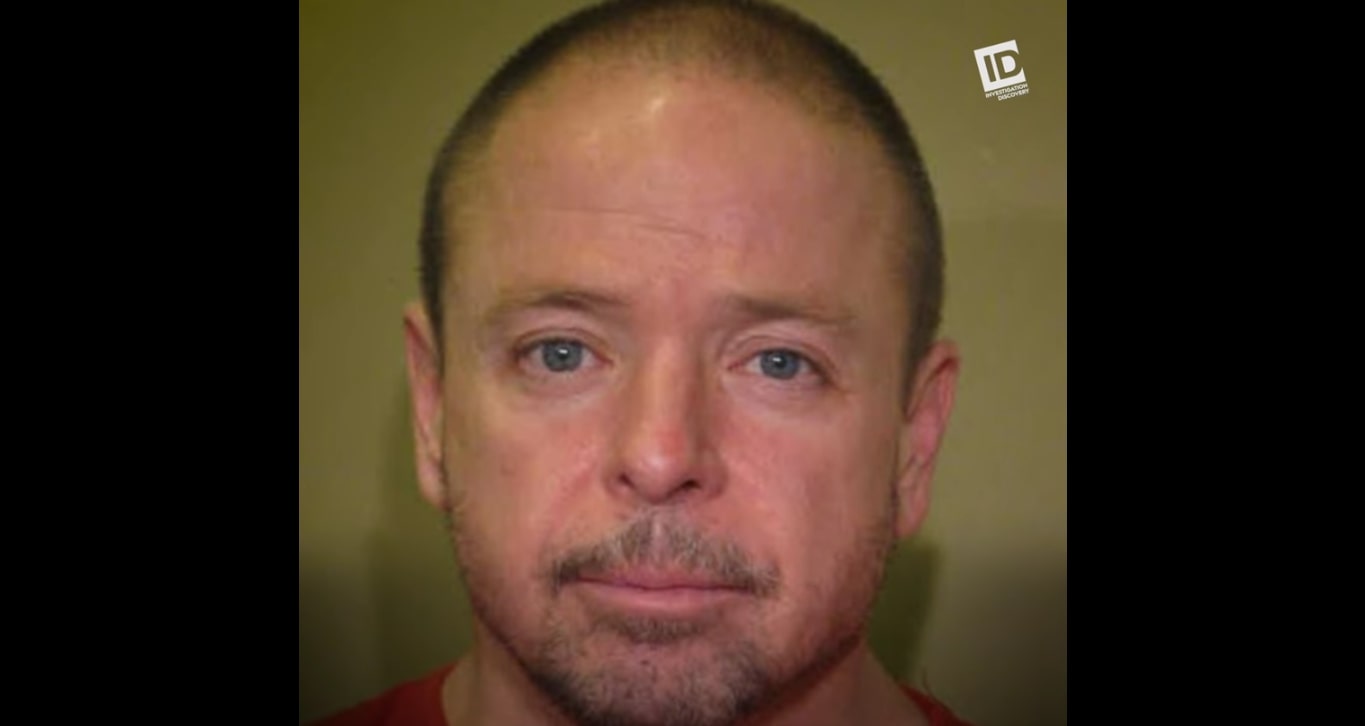 Investigation Discovery’s ‘Evil Lives Here’ is a true-crime series that utilizes both interviews and dramatic re-enactments to explore some of the most chilling offenses to have transpired across the nation. It specifically focuses upon the individuals responsible in order to highlight how even those closest to us could have a dark side lurking beneath their skin, driving them to indulge in actions with devastating consequences. Thus, its season 7 episode 7, entitled ‘You Have to Get Out,’ profiling the brutal 1996 murder of Carol Caswell, is no different. So now, let’s find out the details about the same, shall we?

How Did Carol Caswell Die?

At the age of 35, Carol Caswell was a warm and loving single mother from around Portsmouth, New Hampshire, when her entire world turned upside down. By all accounts, she was completely devoted to her young child, so when she abruptly disappeared on August 23, 1996, never to be seen or heard from again, those close to her knew that something must’ve gone wrong. A few witnesses did place her at the Starlight Club on that fateful summer day, but nothing extraordinary had happened there. Therefore, when Carol uncharacteristically failed to return home, her loved ones filed a missing person’s report. 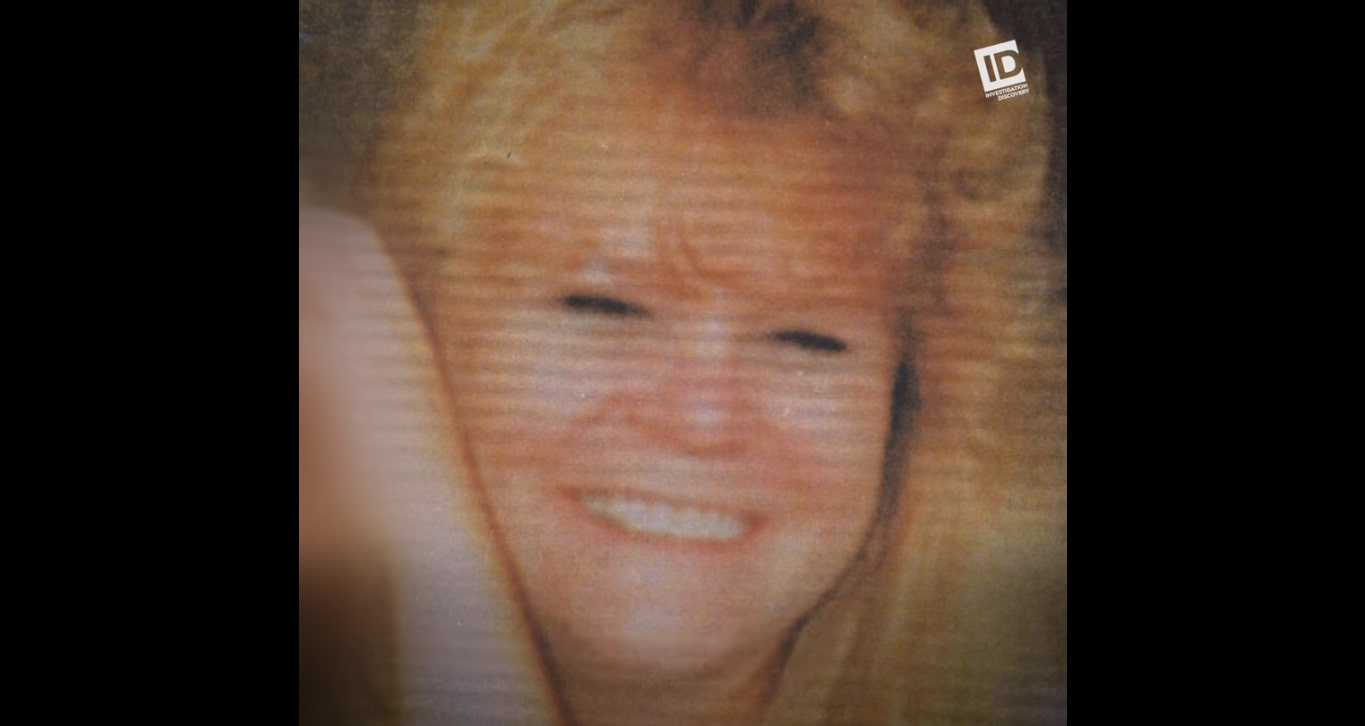 Despite an extensive search for the young mother, it was only after an accomplice came forth to cooperate in 1998 that officials found her cold remains buried in Lincoln, Maine. That’s when it came to light that Carol had been savagely beaten prior to being forcibly held under the water at Willand Pond – a lake in Dover – until she stopped breathing. According to records, her assailant had stood on her head to ensure her demise before crossing the state line to bury her body and conceal the evidence, meaning that her drowning was intentional and hence a pure homicide.

Edward Bernard Pehowic and Merrill “Mickey” Tompkins are the two men identified for having a hand in Carol Caswell’s horrific murder, with the former being the catalyst of it all. On that late August evening, full of drinking and drug use, they had met up with Carol outside the bar before driving to the lake, where Edward proceeded to taunt and torment her. He had allegedly targeted her to satisfy his sick tendencies, going as far as to throw her into the water and claim that she could live if she swam across. However, it looks like he never intended to let her come out alive.

The officials had no clue about any of this, though, that is, until Edward assaulted Patricia Landry in 1998 and candidly confessed to Carol’s slaying and dumping during the commission of that offense. She subsequently reported her assault and his statements, ultimately leading to Merrill turning into a state witness and yielding the location of Carol’s remains. He even declared that the only reason he assisted Edward in disposing of the body and didn’t come forward with any information before was that he was afraid. Merril was thus sentenced to serve seven months in prison on the charge of hindering the investigation.

Where is Edward Pehowic Now?

During Edward Pehowic’s videotaped interrogation, he had confessed to his actions against Carol in great detail and in a matter-of-fact manner, so it became a crucial piece of evidence at his trial. The six hours of tape were actually cut down to two for court, especially as the rest potentially linked him to several other crimes across the nation and could compromise further investigations, as per reports. Edward had purportedly conceded to the April 1990 murder of 31-year-old Sheila Holmes as well, who was recovered from the railroad tracks on Forest Street in Dover, but he retracted those statements soon after.

In the end, after nearly three and a half hours of deliberations, despite Edward’s defense of Merrill being responsible, the former was found guilty of Carol Caswell’s homicide. He was sentenced to life in prison without the possibility of parole shortly after — a conviction and sentence he appealed, only for it to be dismissed. Therefore, today, at the age of 55, he’s incarcerated at the medium-security Northern New Hampshire Correctional Facility in Berlin, Coös County, where he is expected to remain for the rest of his natural life.