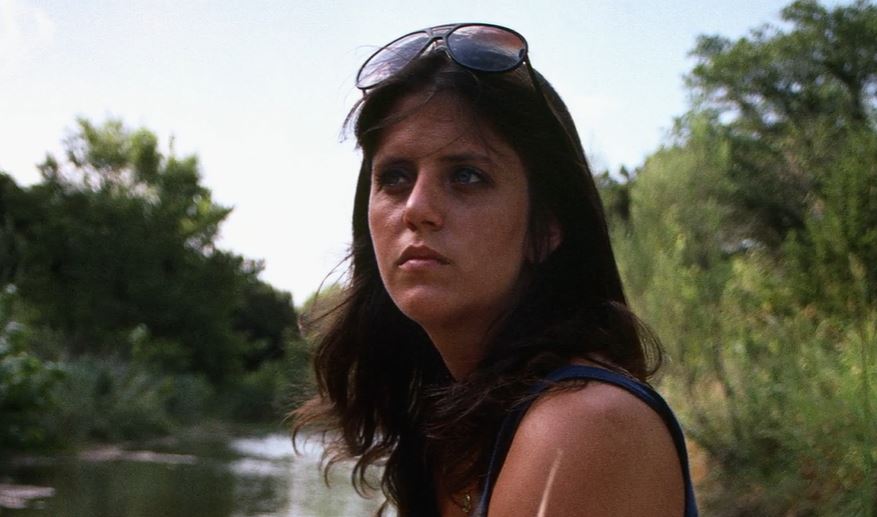 Two brutal killings that happened about two years apart left the city of Austin, Texas, shell shocked. First, the murder of Christine Morton in 1986, for which her husband, Michael, was convicted. In 1988, Debra Baker was found killed under eerily similar circumstances, only for it to be solved more than two decades later. Investigation Discovery’s ‘Detective Diaries: Guilty Until Proven Innocent’ delves into the two cases that had more in common than just the circumstances. Michael, who always maintained his innocence, was eventually exonerated thanks to DNA evidence. So, let’s find out what happened in these cases then, shall we?

How Did Christine Morton and Debra Baker Die?

Christine married Michael Morton in 1979, and they had a son together named Eric. At the time of the incident, they had been living in Austin and, on the night of August 12, 1986, had gone out to celebrate Michael’s 32nd birthday. The following day, a neighbor saw Eric, around three years old, walking in the front yard. When she went into the Morton home, she found 31-year-old Christine dead in the bedroom. She had been bludgeoned at least eight times with a blunt wooden object. There was a blue suitcase and a wicker basket over her body.

On January 13, 1988,  34-year-old Debra Baker hadn’t shown up to work, prompting her mother to check on her. Like in Christine’s case, Debra was found beaten to death in her bed, suffering at least six hits to her head, and pillows were placed over her. Debra also lived in Austin, and some items were missing from her home. She had a fractured skull and defensive injuries to her hands. The evidence from these two cases would later implicate only one person, but that took over twenty years to happen.

When Christine’s case was being investigated, her husband was initially questioned. The grocery store worker told the police that he left home at around 5:30 AM to get to work. When Michael went to the daycare center to pick up his son later in the afternoon, he learned that Christine had been murdered. About six weeks later, Michael was placed under arrest for the slaying. There wasn’t any physical evidence that tied Michael to the crime. He had no criminal record either and had passed two lie detector tests. But despite that, the case went to trial. 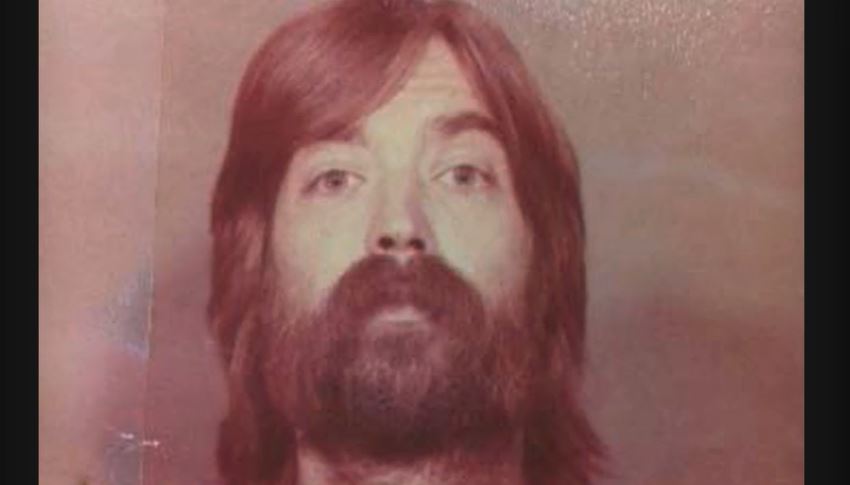 At Michael’s trial in 1987, the prosecution claimed that he killed Christine in a rage because she refused to have sex with him the night before. A crucial piece of testimony came from the medical examiner, who stated that based on Christine’s stomach contents, she was killed between 1:30 AM and 6:00 AM on the morning of August 13. Michael pleaded his innocence and claimed that it could have been an intruder. Nevertheless, the jury found him guilty.

About 11 months after Michael’s conviction, Debra Baker was found dead in her home in Austin. The authorities looked at her estranged husband as a possible suspect, but he was ruled out. Debra was alone that day since her husband had their kids. The police didn’t have any other leads concerning this vicious attack, and eventually, it went cold. Debra’s murder came to the fore yet again when the Innocence Project took up Michael’s case.

Michael’s lawyers then discovered that a lot of evidence that could have cast doubt over his guilt was concealed from his defense and was never produced in court. There was also a blue bandana that was found about 100 yards from the Mortons’ home. When Michael’s team wanted to test the bandana for DNA evidence in 2005, they were apparently fought at every step of the way by then Williamson County District Attorney James Bradley. Eventually, an appeals court ordered the test to go through. In 2011, the analysis revealed that the bandana had Christine’s DNA and another unidentified profile but no trace of Michael’s DNA.

When the profile was run through CODIS, it led to Mark Alan Norwood, a career criminal with a long rap sheet. He was arrested soon after and charged with Christine’s murder. Furthermore, pubic hair collected from Debra’s crime scene matched Mark’s profile, seemingly solving the decades-old case. He was also known to live in the area around the time Debra was killed. Mark was tried and convicted of both the murders and was sentenced to life in prison.

Where is Michael Morton Now?

After DNA evidence implicated Mark, Michael was exonerated and then released from prison in October 2011, when he was 57 years old. After almost 25 years in prison, Michael was a free man. He said later, “I know there are a lot of things you want to ask me. I will say this: colors seem real bright to me now, and the women are real good looking.” After his release, Michael lived with his parents for a while before moving to Kilgore, Texas. He has since reconnected with his son, Eric. 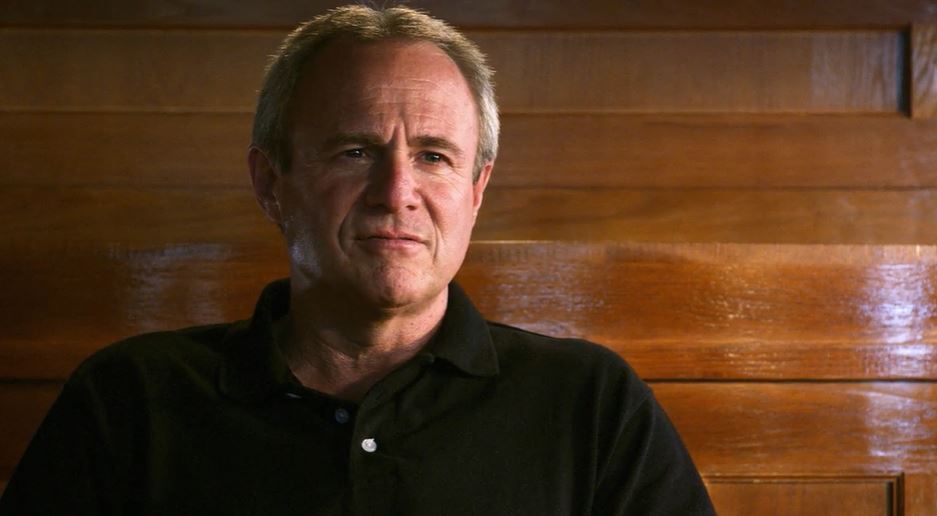 Michael married Cynthia May Chessman in March 2013, and they now live in Texas. He also wrote a book, ‘Getting Life: An Innocent Man’s 25-Year Journey from Prison to Peace,’ released in 2014. In 2013, the then-Texas Governor Rick Perry signed the Michael Morton Act into law, which “will allow Texas’ criminal justice system to be more responsive to a case, even after it has been tried, by ensuring a more open discovery process.”