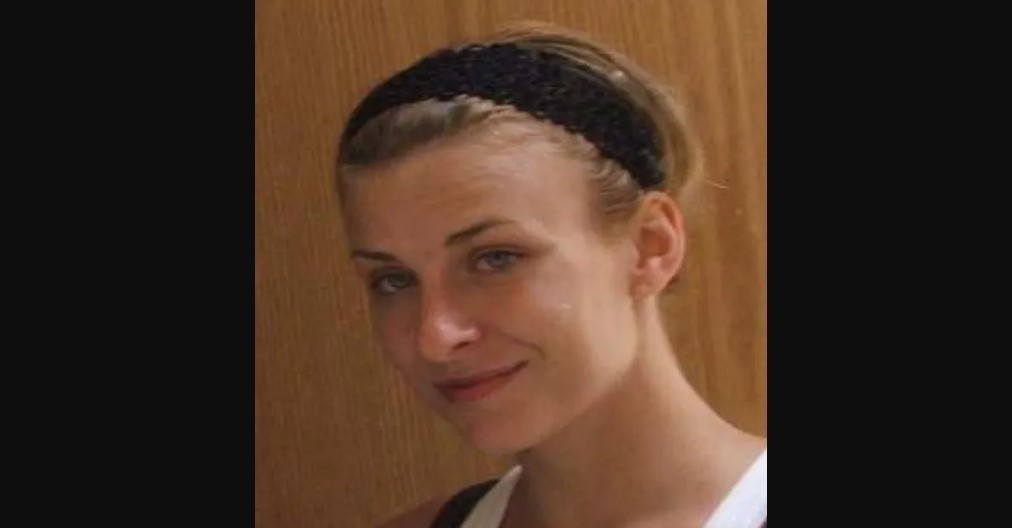 Christine Sheddy’s sudden disappearance in November 2007 didn’t make sense to her loved ones. Her mother didn’t think she would abandon her children for no reason. So, the search for Christine continued for years until additional information led to the discovery of her remains in Snow Hill, Maryland. The latest episode of Investigation Discovery’s ‘True Crime Story: It Couldn’t Happen Here’ focuses on the authorities’ efforts to solve Christine’s murder and her mother’s long wait for justice. So, let’s find out what happened then, shall we?

How Did Christine Sheddy Die?

Christine Marie Sheddy was born in December 1980 in Dover, Delaware. Growing up, she loved music, hanging out with her friends, and helping with the family business. Christine was described as a kind and loving person who always wanted to help people in need. The 26-year-old was a single mother raising three children, and at the time of the incident, was living at a farmhouse in Pocomoke City, Maryland, with two of her children and three other roommates.

Christine’s mother, Lynn Dodenhoff, heard from one of Christine’s roommates in November 2007 that she had suddenly gone missing, with the two sons being left behind. Lynn couldn’t believe it and reported her daughter missing. An extensive search provided no sign of what happened to Christine until a tip in February 2010 brought some closure. The young woman’s remains were found buried in a shallow grave in Snow Hill. Christine had suffered blunt force trauma to the head and face; she was hit at least four times.

At the time, Christine Sheddy had been living with Tia Johnson, Tia’s then-boyfriend Clarence “Junior” Jackson, and Tia’s cousin, Justin Hadel. All three claimed to have nothing to do with the disappearance, and over time, because no other leads turned up, the case turned cold. Junior and Tia moved to Tennessee in the years that followed, while Justin ended up in Texas. While in Tennessee, Junior ended up behind bars but wanted to move to Maryland so he could be closer to his daughter.

Suddenly, Christine’s mother received a letter indicating that Junior would confess to what happened to her daughter if he could be moved to a Maryland prison. In February 2010, the authorities visited Junior, and a grisly story about what happened emerged. One report indicated that Junior and Christine were sexually involved while he was still dating Tia. But when Christine reportedly wanted more than that, Junior said no. As per reports, this led to Christine threatening to tell Tia about what was going on.

In a plan that involved Justin, who had just turned 17, Junior and Justin decided to kill Christine. Justin used a 2-by-4 piece of wood and beat the young mother, causing multiple fractures on her face. When Tia returned home on November 12, 2007, she saw Justin and Junior coming from the woods. At the time, they told her that Christine had run away and they were looking for her. But the two men had actually buried Christine’s body at the woodline.

Another report indicated that Junior testified regarding Justin hitting Christine over a sex-related issue. He claimed that Justin and Christine had been intimate in the past. Later the same night, they decided to move the body; this time, Tia got involved. It was revealed that Tia drove the two men and two of her kids to a bed & breakfast in Snow Hill, where she and Junior used to work. Christine’s body was in the trunk. While Tia served as the lookout, the two men buried Christine in a shallow grave between the fence line and the guest house.

Where Are Justin Hadel, Tia Johnson, and Junior Jackson Today?

Once Junior Jackson spoke to the authorities, he revealed Christine’s exact location, starting a flurry of legal proceedings. Junior said he didn’t participate in the murder but did mastermind the cover-up. Tia and Junior entered Alford pleas for their crimes. Junior, then 38, was convicted of first-degree murder, and Tia, then 32, pleaded guilty to being an accessory after the fact and third-degree burglary.

In October 2012, Junior received a 30-year sentence. Tia was handed down consecutive sentences of 5 years and 10 years, with all but 2 and a half years of the latter sentence suspended. She was to be on supervised probation for 5 years after her release. In 2011, Justin was convicted of first-degree murder and received a life sentence. However, the conviction was overturned in March 2015. He ultimately pled guilty to first-degree murder and received a 30-year sentence.