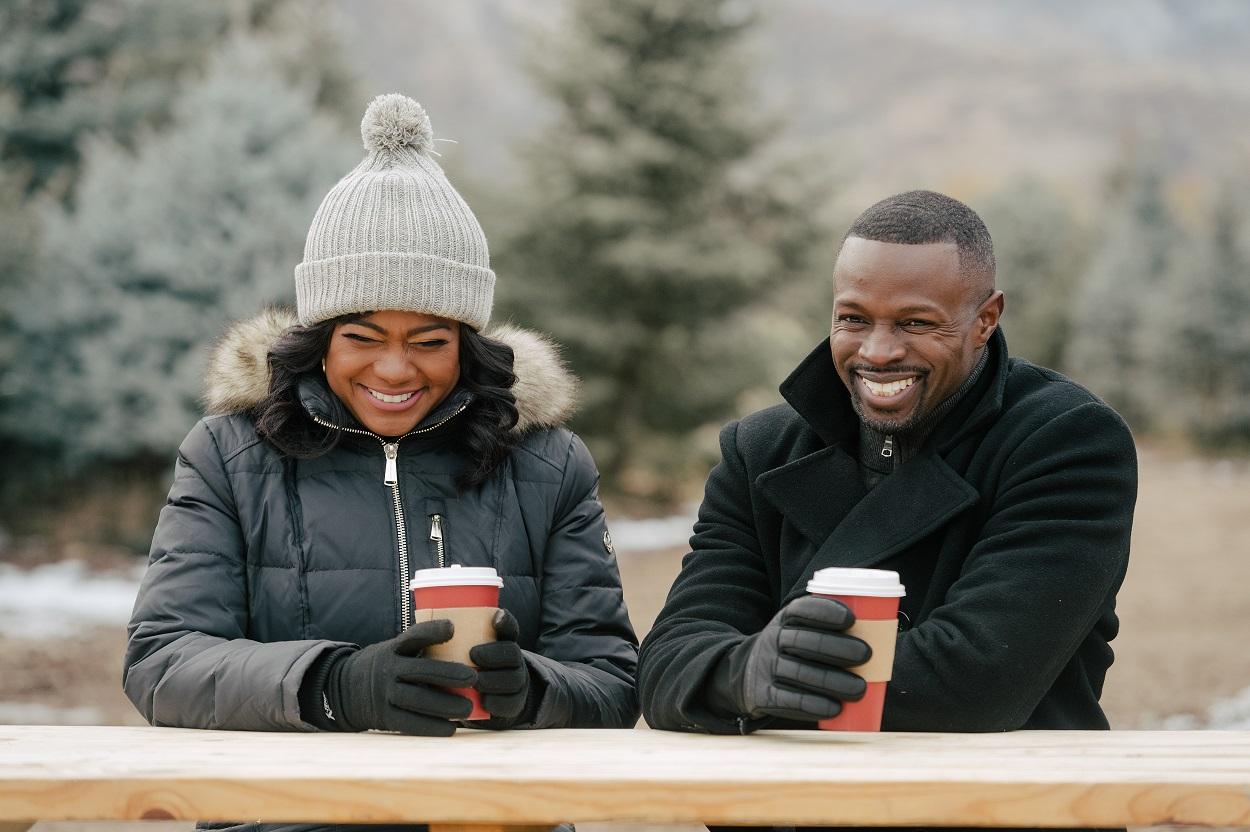 ‘Christmas Hotel’ is an addition to the 2020 Christmas-themed romantic film line-up by Lifetime. Erin is a go-getter and at the brink of a promotion when she realizes that in order to get it, she may have to disappoint the people from her hometown, Garland Grove. She is tasked with rebranding the Mt. Holly Inn which the locals are strictly against. The only way to get their approval is to turn the hotel into a year-round “Christmas Hotel.” While trying to figure out a way to get back into the good books of the townsfolk and get ahead in her profession, she finds herself working alongside her old crush, Connor. Are you wondering where this movie was filmed? Let’s find out!

This movie was filmed in late 2019. Won’t it be fantastic to live in a town that is collectively so enthusiastic about Christmas as Garland Grove is? Here is everything you need to know about the filming locations!

‘Christmas Hotel’ was primarily filmed in Wasatch County, specifically in Midway and Heber City. Wasatch County has a cool climate, considering that it is surrounded by mountains. The city of Midway, located in the northwest part of Wasatch County, stands in for Garland Grove in this film. The city makes an interesting filming location due to the various geographical features in the area. It also stands in for the fictional Everwood in ‘Foreverwood,’ and appears in productions like ‘The Mistletoe Secret’ and ‘Movin’ On.’ 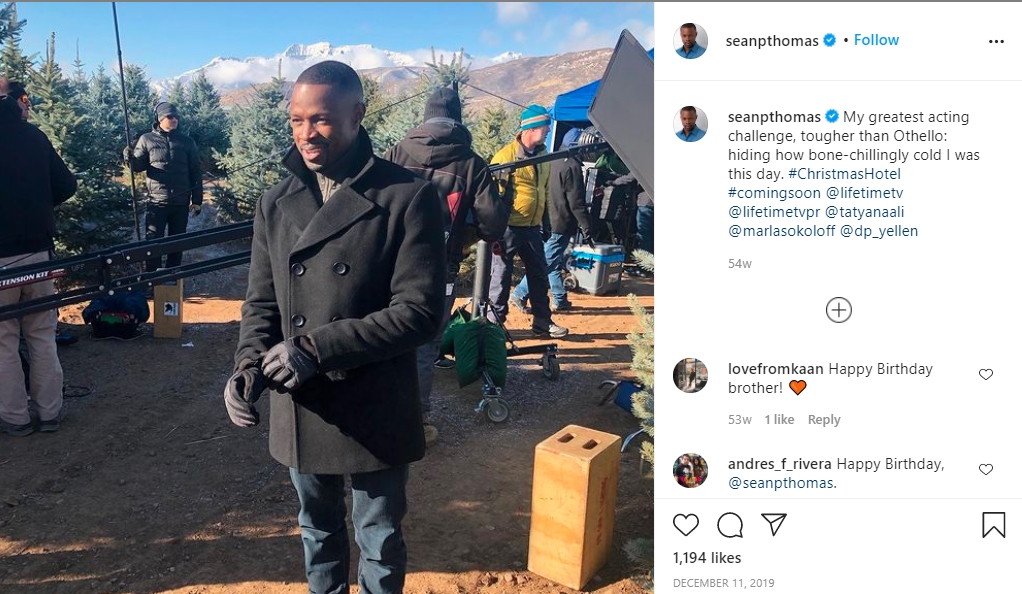 Heber City is another location where several sequences were filmed. It is the county seat of Wasatch County and is known for its natural beauty. Tourism is a significant contributor to the local economy. Since it experiences extreme seasonal changes, it offers recreational activities in summer as well as winters, such as downhill skiing, snowboarding, snowmobiling, golfing, fishing, and hunting. A significant number of residents from Heber City commute to different places for work, including Salt Lake City. 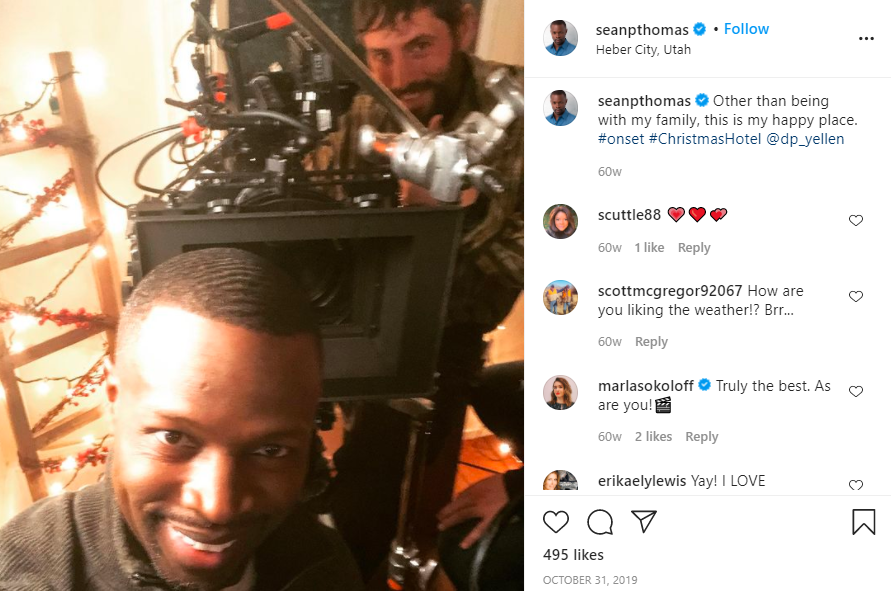 A few scenes were also filmed at The Peery Hotel located at 110 Broadway in Salt Lake City. The building was designed by the European architect Charles Onderdonk around 1910. In 1978, the grey and white building was placed on the National Register of Historic Places. It is strategically placed in downtown Salt Lake City and has easy access to all the happening joints in the area.

Tatyana Ali (who plays Erin) shared that they were also living at the hotel where they were filming, which must have been an interesting experience. Surely, it made life easier for Ali, who traveled by road from California to Utah with her family, including her eight-week-old baby. However, it is not clear if this is the same hotel she was referring to. 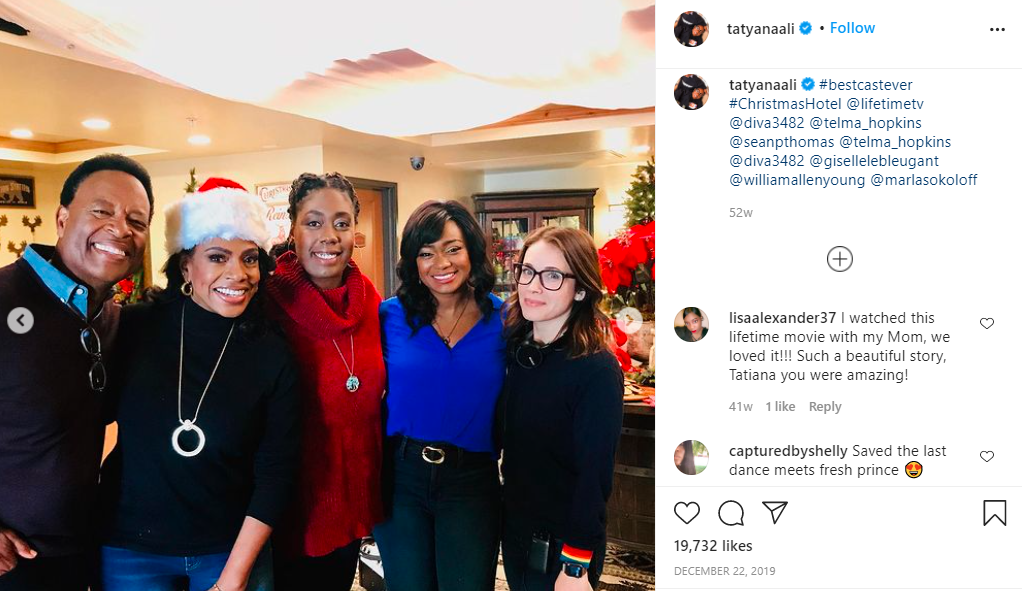 The actress and singer, Tatyana Ali, portrays Erin. She is known for her roles in ‘The Fresh Prince of Bel-Air,’ ‘Wrapped Up in Christmas,’ ‘Dear Secret Santa,’ ‘Second Generation Wayans,’ and ‘The Young and the Restless.’

Sean Patrick Thomas plays Connor, Erin’s romantic interest. You may recognize him from ‘Save the Last Dance,’ ‘Ringer,’ ‘Reaper,’ ‘Lie to Me,’ and ‘Finding Neighbors.’ Other actors in the film are Sheryl Lee Ralph (Marnie), Telma Hopkins (Alice), Erika Walter (Bianca), and Stephen Jared (Joe).