Christmas on the Menu: Filming Locations and Cast Details 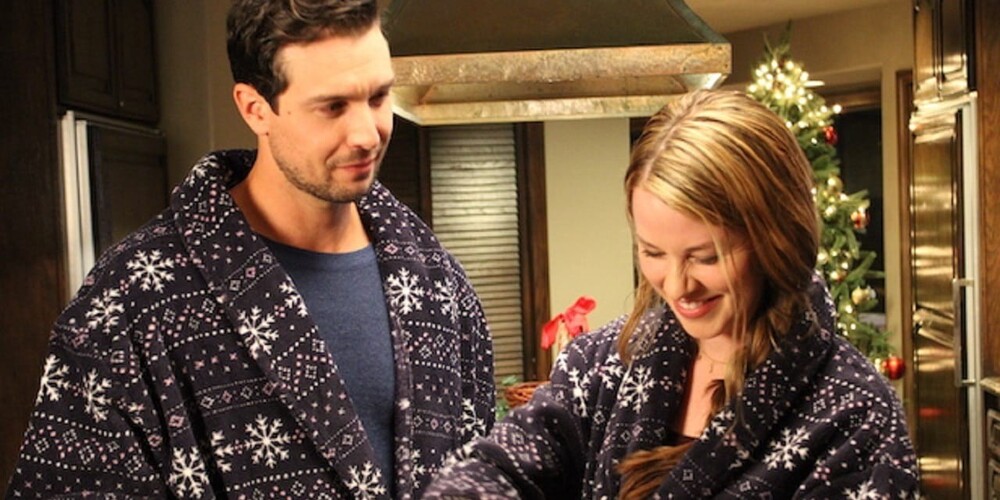 ‘Christmas on the Menu’ is a Lifetime Channel holiday movie that follows the sweet romance between a chef and the critic who ruined her reputation with a bad review. Josie Jennings is an unquestionably talented chef. She heads home to celebrate the holidays with her family and creates a special holiday-themed menu for her mom’s new bed and breakfast café. In her hometown, Josie runs into her sworn enemy Tanner Rhodes, the renowned food critic whose single bad review hugely impacted Josie’s reputation and her old bakery’s popularity.

Sparks fly when they meet, and old grudges are brought up. But Christmastime is a time for forgiveness. So after Tanner explains himself, of course, Josie forgives him and spends more time with him in the spirit of holidays, finding to her surprise, that he’s more like her than she’d imagined. Curious to know where this movie was filmed and who is in the cast? Here is all that we know.

Christmas on the Menu Filming Locations

Big Bear Lake is a small town in Southern California. Sitting prettily on the banks of the Big Bear Lake, the city is best known for Bear Mountain ski resort. It’s a popular ski destination due to its learner slopes. The edges of the city that are not adjacent to the lake are surrounded by the thick green cover of the San Bernardino National Forest. The picturesque little town of Big Bear Lake is the primary location where ‘Christmas on the Menu’ was filmed.

Los Angeles served as another filming location, albeit a minor one, for ‘Christmas on the Menu.’ A few scenes (that are not set in Josie’s hometown) were filmed in the city of the Angels. 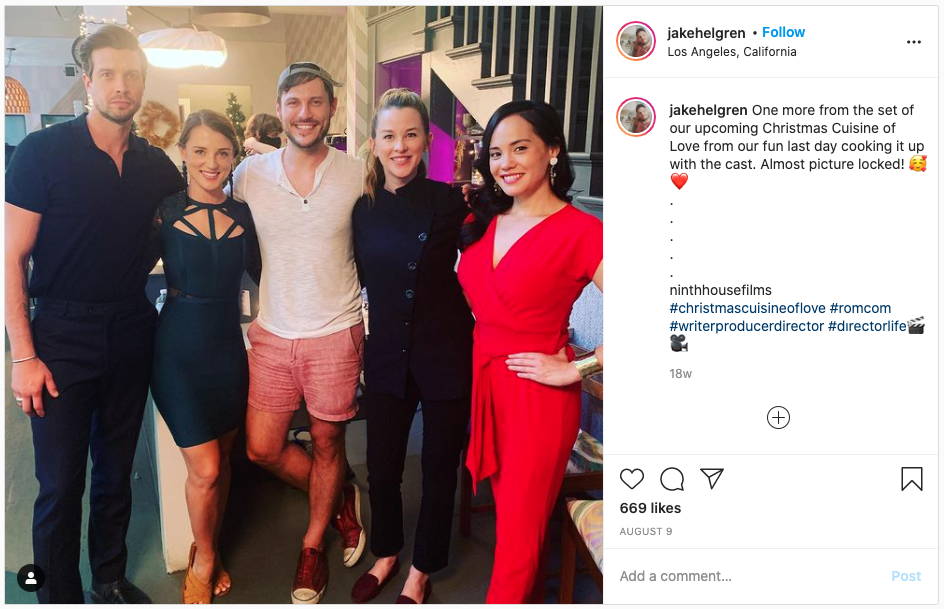 Christmas on the Menu Cast

‘Christmas on the Menu’ features a delightfully talented cast. The main leads share an amazing on-screen chemistry. Helmed by Jake Helgren as writer and director, ‘Christmas on the Menu’ stars Kim Shaw as the leading lady Josie Jennings. Shaw is recognized for playing Dr. Cassie Williams on ‘Saving Hope’. Essaying the role of Tanner opposite her is the rather dashing Clayton James. James is best known for playing Kevin Townsend in ‘When Calls the Heart’.