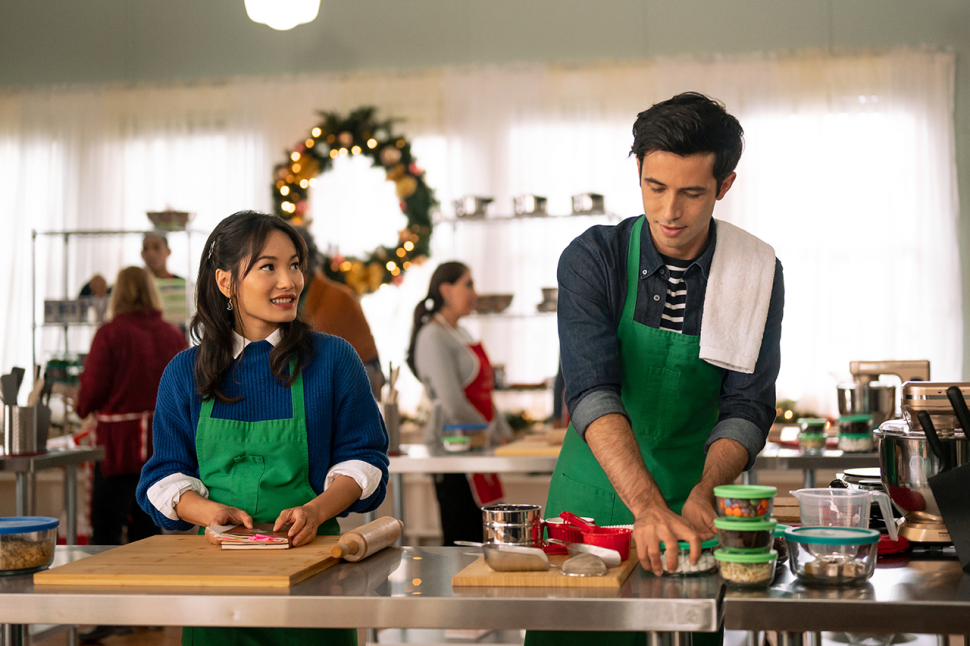 ‘A Sugar & Spice Holiday’ is an addition to Lifetime’s ‘It’s a Wonderful Lifetime’ programming event. This holiday-themed romantic film revolves around Suzie, who is an architect with a bright future ahead. When she goes to her hometown in Maine to spend Christmas with her family, she finds herself competing in the local gingerbread house competition.

Suzie puts together a team, including an old friend from high school, Billy. As time goes by, Billy and Suzie realize that there is more to their friendship. This movie created quite a buzz for being Lifetime’s first Asian American-led Christmas film. Surely you must want to know more about the cast and where the movie was filmed. We’ve got you covered!

The preparation for ‘A Sugar & Spice Holiday’ began on August 21, 2020. Filming for this movie took place from September 14 to October 1, 2020. Although the film is set in Maine, you will be surprised to know where it was actually filmed!

‘A Sugar & Spice Holiday’ was filmed extensively in Vancouver, British Columbia. It hardly comes as a surprise that a film based in the United States is shot in Canada. In fact, a large number of Hallmark and Lifetime Christmas films are filmed in Vancouver and the surrounding areas. Apart from favorable tax credits, various geographical factors add to the reason why the city makes a good location for filming. 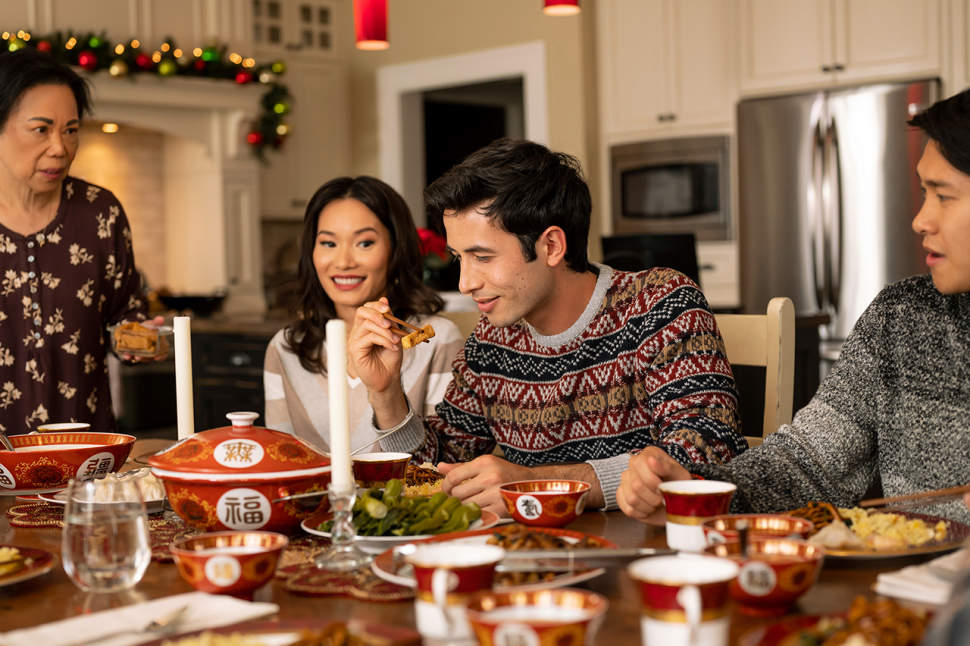 Vancouver has a mild climate that is conducive for filming throughout the year. Especially in the summertime, the days are longer, which means they receive natural light for a longer time. The city also enjoys a consistent cloud cover that naturally diffuses sunlight, making it easier to control light on the subjects. There is not much one can do to constrain bright sunlight, but cloudy grey skies give the option to adjust the light in the frame as per the requirement.

Moreover, in just a couple of hours, you have access to an array of landscapes like the sparkling ocean, forests, ports, waterfalls, and mountains. The towns in and around the Greater Vancouver area also offer scenic winter landscapes, be it the ski resorts or frozen lakes. 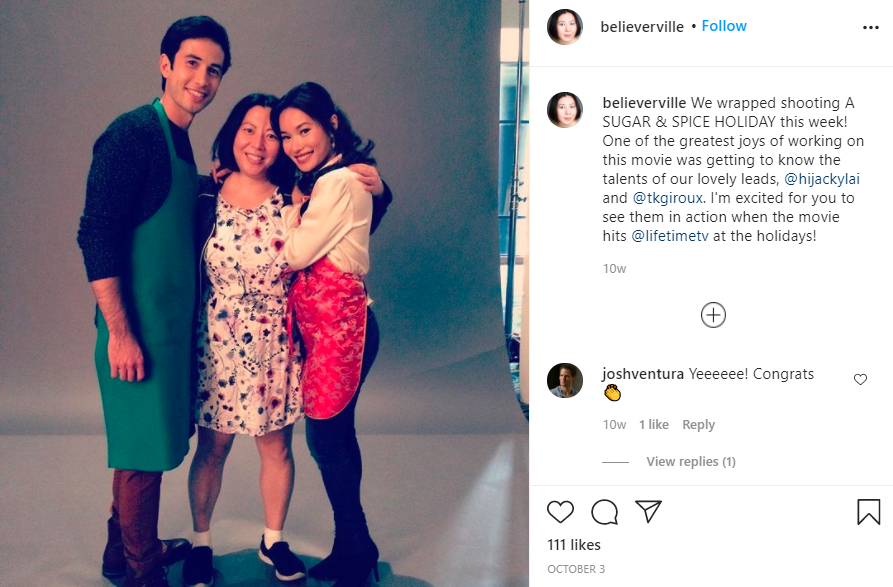 The generic architecture and film-friendly neighborhoods often double as various towns and cities. For all these reasons, Vancouver has become a busy center of film production where a talented lot of actors, directors, and producers have gravitated over the years. It also has some of the best-equipped studios in North America. Some Christmas films that have been shot in Vancouver include ‘Road to Christmas,’ ‘Christmas Comes Twice,’ ‘Christmas Homecoming,’ and ‘Five Star Christmas.’

Jacky Lai essays the role of Suzie Yung in the film. She is known for her roles in ‘V-Wars,’ ‘Shadowhunters,’ ‘Beyond,’ ‘Love Struck Cafe,’ and ‘The Simone Biles Story: Courage to Soar.’ Tony Giroux (Billy Martin) is an actor, dancer, and choreographer born and raised in France. His notable works as an actor include ‘Motherland: Fort Salem,’ ‘The Romeo Section,’ ‘Love on the Slopes,’ and ‘You Me Her.’ Other cast members that feature in the movie are Tzi Ma (Pete Yung), Lillian Lim (Mimi Yung), Aadila Dosani (Caitlin), and Jenny Mitchell (Katie).