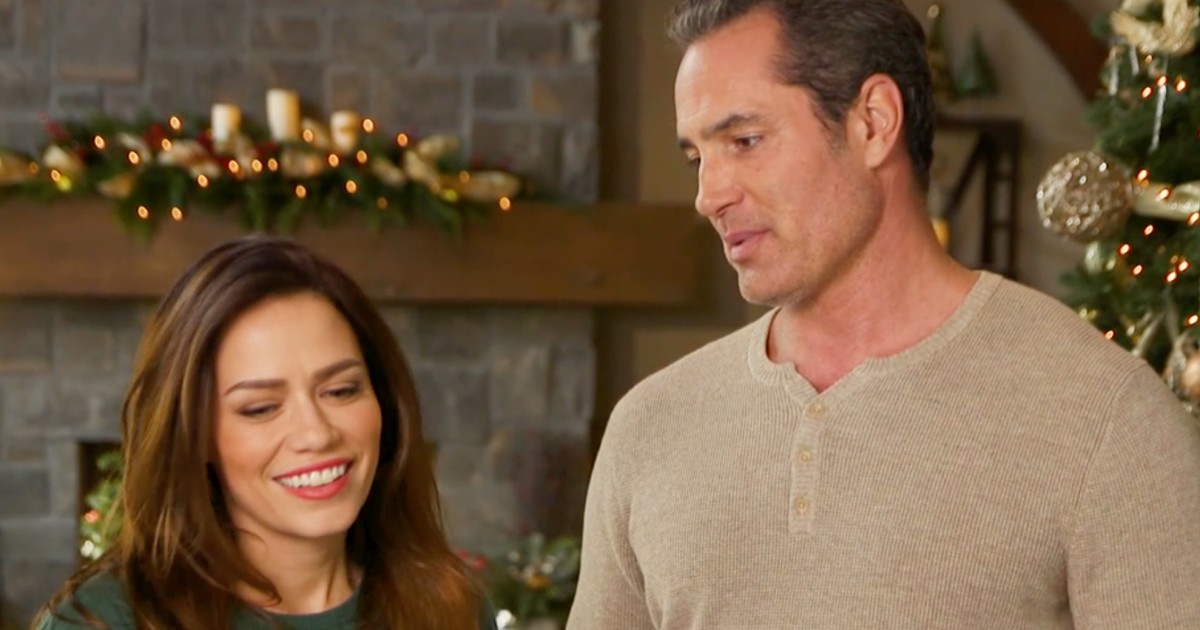 Directed by Christie Will Wolf ‘Five Star Christmas’ is a romantic comedy that takes on a slightly different approach than the usual romantic films Hallmark is known for. The film follows Lucy and her family, who pretend to be guests at her father’s new Bed & Breakfast in the hope of a good review when an undercover travel writer unexpectedly shows up. While they keep up the charade, Jake is another guest who checks in.

Lucy and Jake grow closer as they spend more time together. But lying to Jake about her family makes Lucy feel guilty about deceiving Jake. However, she is not the only one with a secret. With the cozy Bed & Breakfast and Christmas in the air, many of you must be wondering where the movie was filmed. Well, here is everything you need to know!

The movie was filmed in October 2020, after the film industry resumed production post the pandemic-imposed shutdown. Let us see where exactly was the lighthearted movie filmed!

Like most Hallmark films, we believe ‘Five Star Christmas’ was filmed in Vancouver and the surrounding areas. Vancouver’s ability to pass off as a bustling city as well as a small town makes it a preferred location for filming. Vancouver also has some of the biggest studios in North America, earning it the nickname “Hollywood North.” 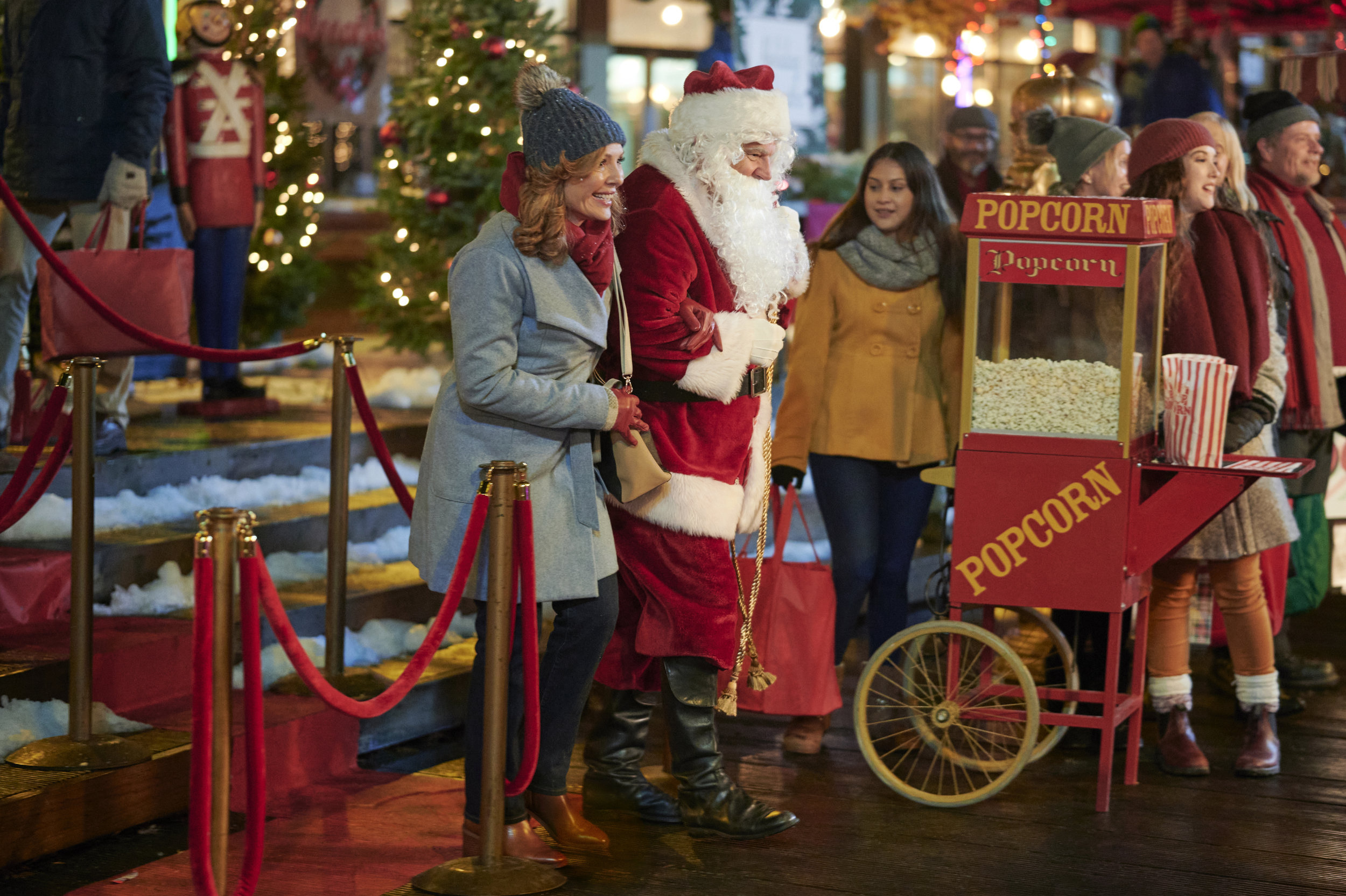 A lot of Christmas movies are filmed in Vancouver throughout the year. Nearby cities such as Maple Ridge, Pitt Meadows, Langley, Squamish, Surrey, and Abbotsford are a regular feature on the big screen. Some of the films shot in and around Vancouver are ‘Hope at Christmas,’ ‘Road to Christmas,’ and ‘Christmas Joy.’

Since filming for this movie began in October 2020, strict health and safety precautions were taken as per the new rules for film production in the wake of the Coronavirus pandemic. All cast members were required to finish a two-week quarantine period before they started filming. Crew members wore masks at all times, and everyone on the set had to be tested for COVID-19 regularly.

Bethany Joy Lenz is an actress and singer who plays Lucy Ralston in the film. She is best known for her role as Haley on ‘One Tree Hill.’ You may remember her from ‘Bring It On Again,’ ‘Mary and Rhoda,’ ‘Pearson,’ ‘Just My Type,’ and ‘Bottled with Love.’ Victor Webster plays Jake in this film. The Canadian actor is best known for his roles as Nicholas Alamain on ‘Days of Our Lives,’ Brennan Mulwray on ‘Mutant X,’ and Coop the cupid on ‘Charmed.’