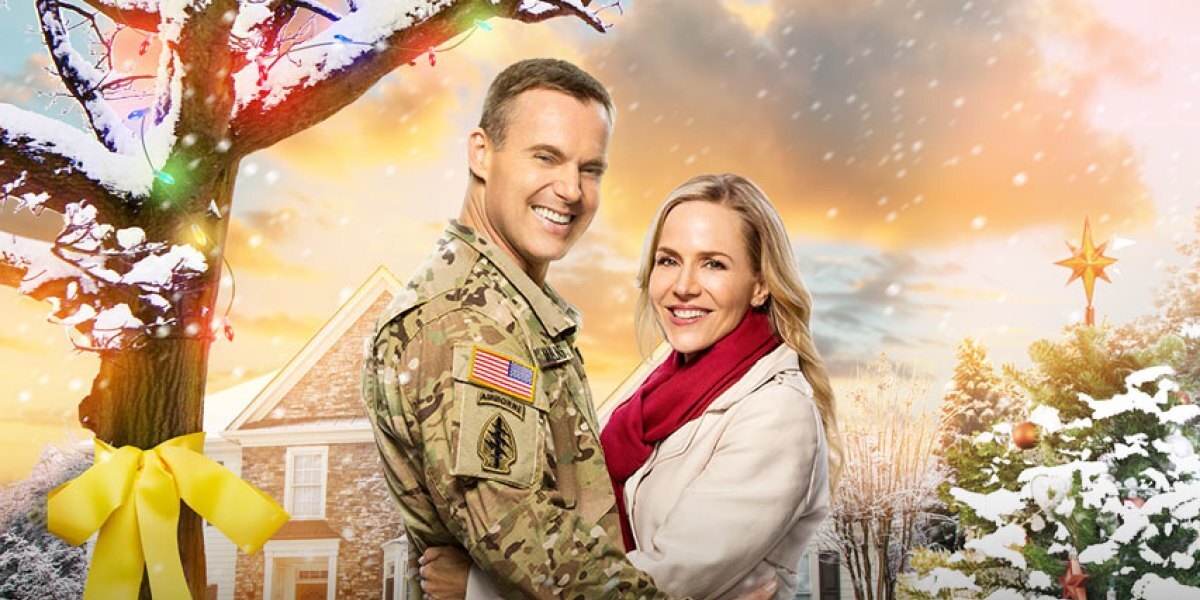 Directed by Paul A. Kaufman and written by Tod Messegee, Lisa Nanni-Messegee, and Donald Martin, ‘Christmas Homecoming’ is a Christmas-themed romantic film that follows a widow of a war hero who takes in a soldier who has returned from Afghanistan after getting injured during a battle. The two fall in love as they try to save the town’s military museum. If you are wondering where this Hallmark Movies & Mysteries film was shot, here are all the details you need to know.

The principal photography of the film started in August 2017, and it was called ‘Welcome Home Warrior’ during the filming. Let us go into the details.

‘Christmas Homecoming’ was shot in different parts of Vancouver, British Columbia. Being one of the largest cities in Canada, it also has several amazing locations suited for film shoots. Some of the major tourist spots include Capilano Suspension Bridge, Vancouver Art Gallery, Stanley Park, and Grouse Mountain, among others. The filming wrapped up on August 26, 2017. Benz shared the picture on her Instagram profile, announcing the finishing of the shoot. She is accompanied by other cast members in it.

Vancouver is home to several major production studios, and the filming of major films and television shows has taken place in the city. Some prominent films that were shot in Vancouver are ‘Fifty Shades of Grey‘, ‘Final Destination‘, ‘The Pink Panther’, ‘Skyscraper’, ‘War of the Planet of the Apes’ and ‘Sonic the Hedgehog‘ among others.

‘Christmas Homecoming’ was also shot across the Langley Centennial, BC Farm Museum, and King Street, among other locations in the Fort Langley village, located in the Township of Langley. Julie Benz shared a picture with Kaufman on her Instagram profile from the set. Check it out below.

Several other Hallmark movies have also been shot in Fort Langley because of its beautiful neighborhood. The film’s story is set during winter while the filming took place in August. This meant that the crew had to create artificial snow in different ways like snow blankets, fire retardant foams, and other techniques.

The film stars Julie Benz playing the role of Amanda Edwards, a widow of a war hero. She had made her debut in the 1990 horror film ‘Two Evil Eyes.’ You may recognize her from her role in films and television shows like ‘The Long Shot’, ‘Jawbreaker’, ‘Rambo’, ‘Saw V’, ‘Dexter‘ and ‘Buffy The Vampire Slayer’ among others. Michael Shanks plays the role of Sergeant Jim Mullins. His notable works are ‘Tactical Force’, ‘Faces in the Crowd’, ‘Elysium’, ’24’, ‘Stargate SG-1‘, and ‘Altered Carbon,’ among the rest. He has also directed some episodes of ‘Stargate SG-1’ and ‘Saving Hope.’