Christopher and Lisa Mae Zaharias: Missing or Found: Where is Susan Zaharias Now? 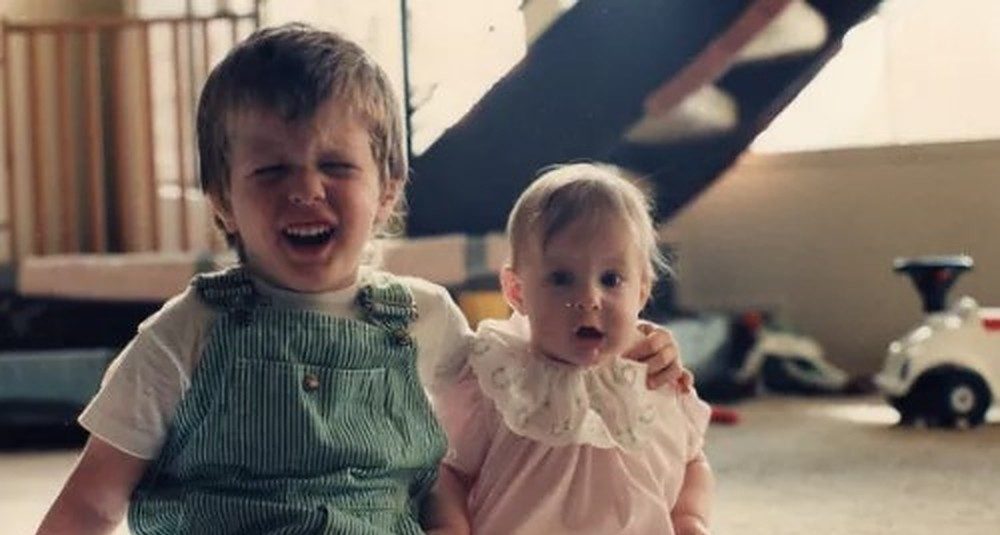 When Louis Zaharias left for work one November morning in 1987, little did he know that it would be the last time he saw his young kids, Christopher and Lisa Mae. His and his wife Susan’s marriage had ended a bit ago, and it eventually ended in her taking a drastic step and vanishing with their two toddlers. Netflix’s ‘Unsolved Mysteries’ refers to this case while talking about children abducted by their parents. Given the complicated details surrounding Christopher and Lisa’s disappearance, we did some digging. Here’s what we found!

What Happened to Christopher and Lisa Mae Zaharias?

Christopher and Lisa Mae Zaharias were born to Louis and Susan Zaharias on March 25, 1984, and August 18, 1986, respectively. The family resided in Santa Ana, California; the older Zaharias child was 3, and his sister was 15 months old at the time of their disappearance. Louis and Susan had been facing severe marital discord for some time and had recently divorced. The former reportedly attributed his ex-wife’s alleged drug abuse to their separation and stated that it had caused severe financial problems for them.

On November 20, 1987, Louis and Susan seemingly had a severe verbal argument in the morning, and the former left the house for work. Later, Susan reportedly pushed her former husband’s mother down the stairs and left the house with Christopher and Lisa Mae. As per reports, her aunt, Shirley Cann, and her grandmother, Louise Hettinger, helped her formulate and execute the plan, later driving her to the airport. Susan and the kids were sent to live with other relatives in Oklahoma. When Louis returned home and found the kids gone, he immediately contacted the authorities.

Are Christopher and Lisa Mae Zaharias Found or Missing?

Sadly, Christopher and Lisa Mae Zaharias are still missing, and Louise continues searching for them with the police and other organizations. Albeit, there were several sightings of them with Susan in the years following their disappearance. A verified lead suggested that the trio traveled to Lake Elsinore, California, immediately after they went missing and then temporarily lived with a family in Pennsylvania. On top of that, they were spotted visiting relatives in Detroit, Michigan, from December 1987 to 1988. 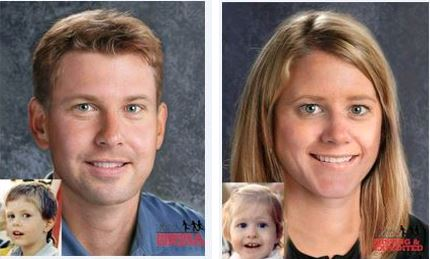 Not just that, some witnesses even claimed to have seen Susan and her kids in New Jersey and Washington. Furthermore, she was supposedly seen alone in Oklahoma and Michigan, while authorities also speculate that she and the Zaharias siblings could be with various relatives in northern California or Canada. Interestingly, Klein Investigations and Consulting (KIC), a private investigation firm from Texas, have additionally found information indicating that Susan and the kids may have visited the state.

Besides, KIC believes she is still in touch with relatives who may have helped her cover her tracks. Although most leads have led to a dead end, Louis refuses to lose hope and has dedicated his life to finding Christopher and Lisa Mae and bringing them home. It has been around 35 years since he last saw his kids, and he has teamed up with law enforcement, private investigators, and legal advocates to search all possible places connected to the disappearance. Currently, Christopher is likely around 38, and his sister is 36.

Where is Susan Zaharias Today?

After Susan Zaharias absconded with Christopher and Lisa Mae, a felony warrant for Crimes Against Persons was issued against her on February 17, 1988. Not just that, she has another arrest warrant against her for custodial interference; official reports state that she and the kids were last seen traveling in a black 1986 Four Runner Toyota. 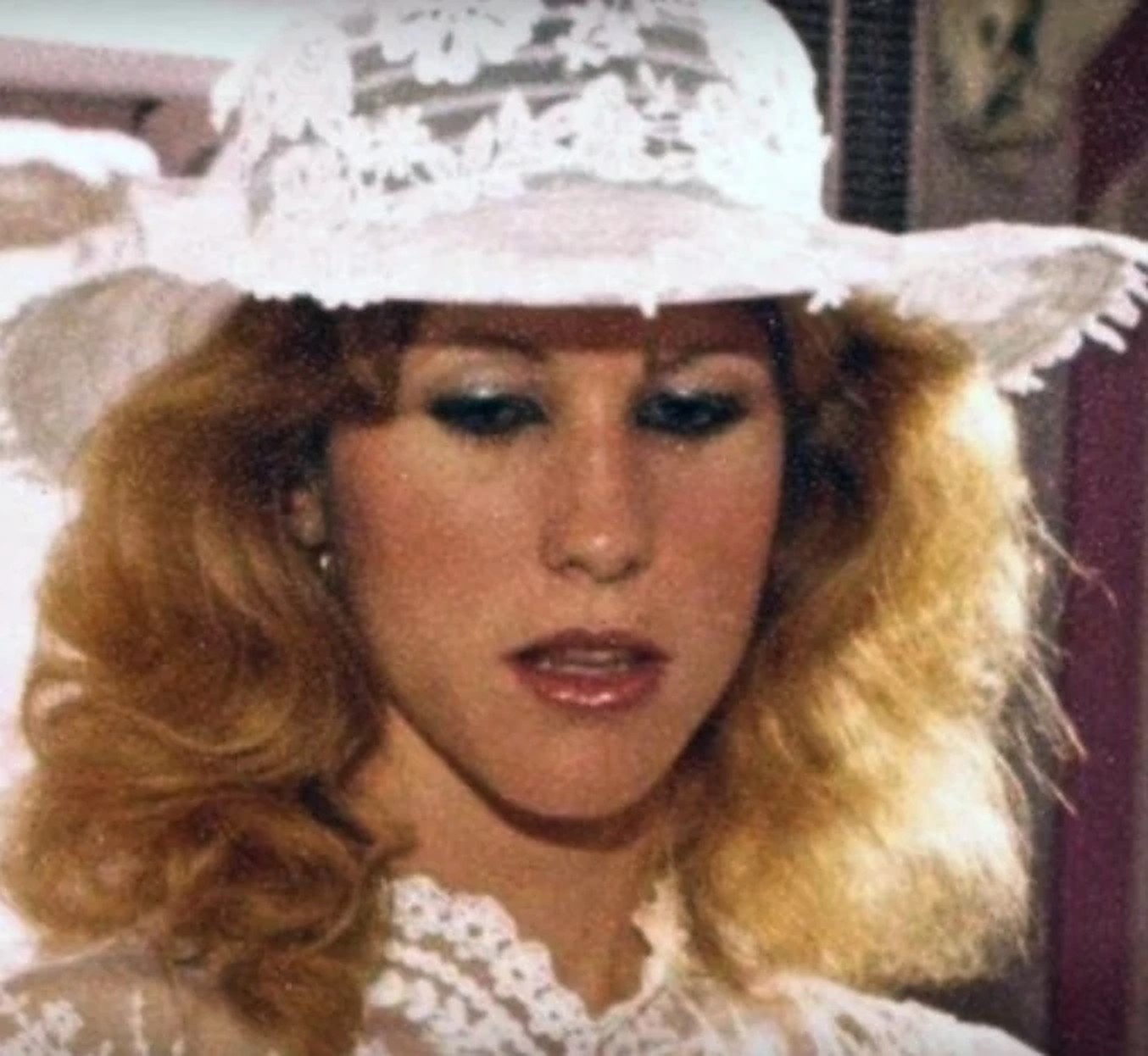 In 2017, the National Center for Missing & Exploited Children (NCMEC) and Clear Channel Outdoor Americas – Los Angeles ran a month-long billboard campaign for missing kids. This included Christopher and Lisa Mae Zaharias, and their age-progressed images were displayed across Southern California for any tips the public could provide. With two active warrants against her, Susan is considered a fugitive in several states, and law enforcement organizations are constantly looking for her.

On the other hand, Louis has helped solve another custodial children’s case like his own and has also contributed to drafting legislation that aids missing people. Sadly, in 2021, he was allegedly mistreated by United Airlines and suffered injuries, eventually filing a complaint against the company seeking compensation. Regardless of his circumstances, he continues fighting for his kids and wishes to be reunited with them soon.