Tammy and Diego Flores: Missing or Found: Where is Francisco Flores Now? 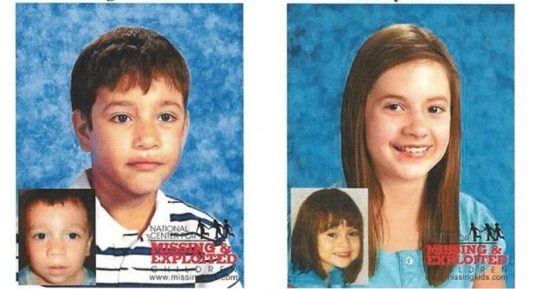 A bitter custody battle for Tammy and Diego Flores ended up causing their sudden disappearance in October 2007. After they did not return after visiting their father, their worried mother, Griselda Gonzalez, combed through California to find them. As the authorities launched an extensive search, she started doubting if they were even there in the country. This puzzling case has also been mentioned in Netflix’s ‘Unsolved Mysteries,’ so let’s find out more, shall we?

What Happened to Tammy and Diego Flores?

Tammy Flores and her brother, Diego Flores, were aged 3 and 4, respectively, at the time of their disappearance. The siblings lived with their mother, Griselda Gonzalez, in Victorville, California. The latter was involved in a custody dispute with their father, Francisco Gonzalez, and the couple had been estranged for a while. As per court orders, the kids would visit him weekly, followed by him returning them to their mother’s house.

Given Francisco’s reportedly violent tendencies in the past, his former spouse had a habit of calling the kids daily when they stayed with him. On October 23, 2007, Griselda dropped Diego and Tammy at the Ontario Police Department, where their father was to pick them up for a week-long stay. However, things went south when she called him the next day to check on the kids, only to receive no response. Moreover, when she tried calling again, she felt as if the number had been disconnected.

After several such failed calls throughout the week and Francisco failing to return Diego and Tammy on time, Griselda frantically filed a police report. To everyone’s shock, the kids and their father were nowhere to be found, and his house was empty, with the car gone. Thus, the two toddlers were declared missing, and Francisco was held responsible for their abduction.

Are Tammy and Diego Flores Found or Missing? 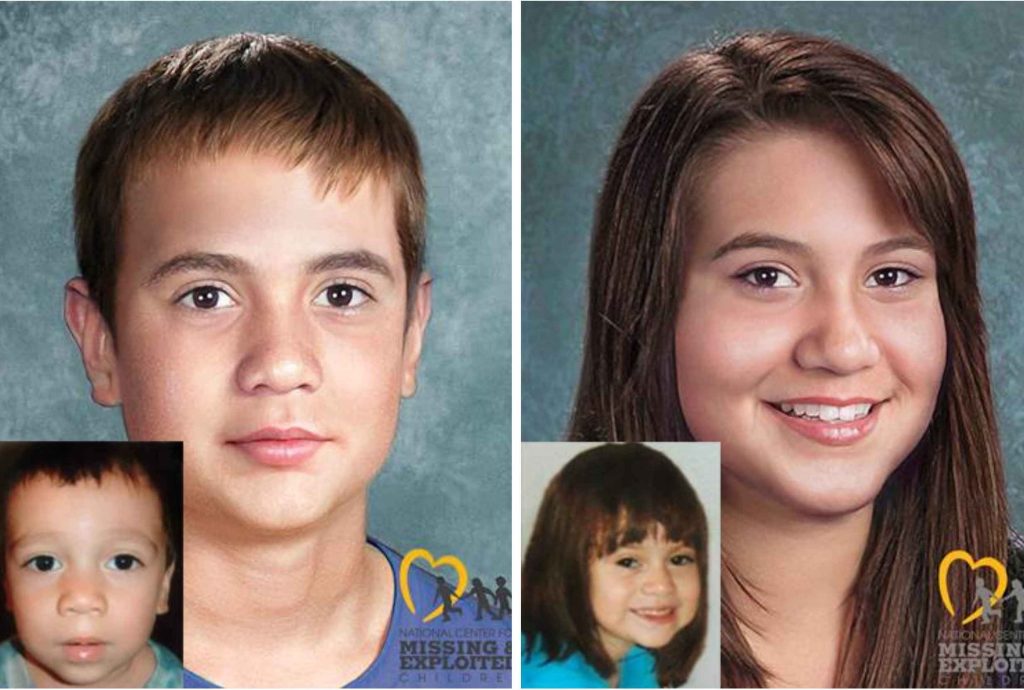 Unfortunately, Tammy and Diego Flores remain missing to date, and the police still consider the investigation active. Griselda, too, believes that her children will return home soon and continues searching for them with the police. Once Francisco escaped with the kids, the Ontario police department scoured through Victorville and surrounding areas in California.

Furthermore, the court granted complete custody of the kids to Griselda. Interestingly, investigators discovered a few days before Francisco took the kids and absconded, he had refinanced his home and sold his car, receiving $100,000 in cash for the same. It has been fifteen years since Diego and Tammy have been last seen; the National Center for Missing & Exploited Children (NCMEC) has joined in the search and generated their age-progressed images for circulation.

Where is Francisco Flores Today? 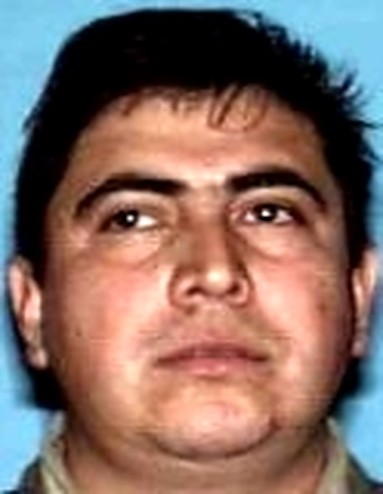 A felony arrest warrant for kidnapping and child abduction was issued against Francisco Flores on January 8, 2008, by the San Bernardino County District Attorney’s Office; the amount was set to $1 million. Around 2017, the Ontario Police Department believed that he could have likely gone to Mexico with Diego and Tammy and settled there. Sadly, they have not received any follow-up information regarding this lead, and the search for the missing Flores siblings continues.

Francisco was last seen publicly on October 26, 2007, and since he has an active warrant against him, he is considered a fugitive in California and the US. On the other hand, Griselda often fears for the safety of her children and prays that their father has not harmed them in any way. As of 2020, she was residing in her Victorville home and still refuses to give up waiting for Tammy and Diego, constantly appealing to the public for any information they find.