Kayla Unbehaun Found or Missing: Where Is Heather Unbehaun Now? 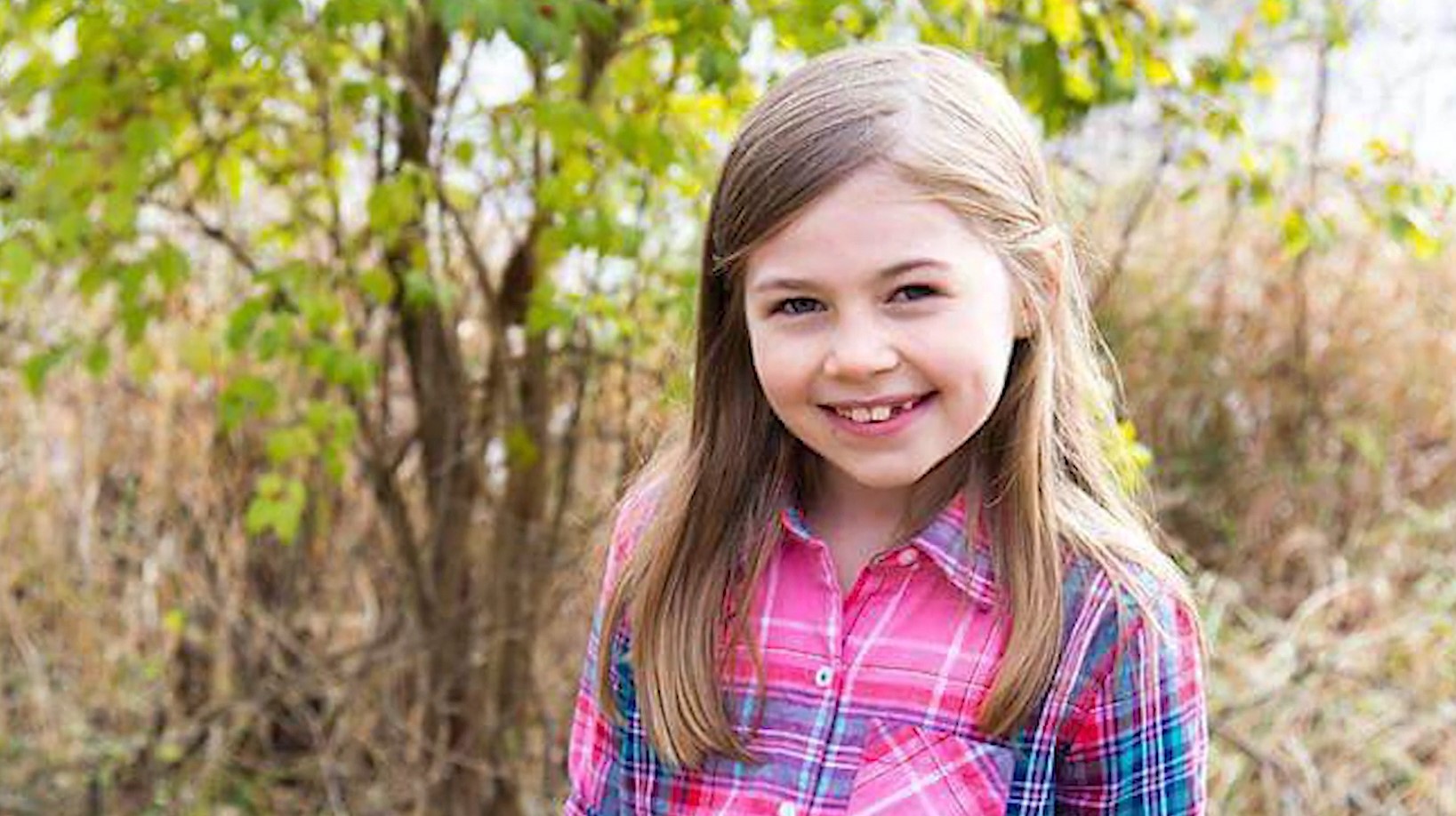 Elgin, Illinois, bore witness to a strange missing person case when 9-year-old Kayla Unbehaun went missing from her mother’s home. Kayla’s father, Ryan Iskerka, mentioned that his daughter was visiting her mother, Heather Unbehaun when both vanished into thin air. Although Ryan tried to investigate independently, none of Heather’s acquaintances seemed to know where she was, forcing the father to approach authorities. If you are intrigued by this case and want to find out if Kayla has been found, we have you covered.

What Happened To Kayla Unbehaun?

Kayla Unbehaun was just nine years old at the time of her disappearance, and she resided in Elgin, Illinois, with her father, Ryan Iskerka. People who knew Kayla described her as a lively and cheerful person who loved to attend school and hang out with her friends. A brilliant student with good grades, Kayla was always quite close to her father and would often accompany him to various events or spend a quiet evening playing board games together.

Moreover, like kids her age, Kayla loved to dress up and had a penchant for trendy jewelry and hippie-style clothing, much like what her mother, Heather Unbehaun, preferred. The latter and Ryan were in a happy relationship before Kayla’s birth and even looked forward to marriage. However, he mentioned that Heather decided to break off their relationship and move away about a couple weeks after their daughter’s birth.

During the separation, Healthier and Ryan were involved in a lengthy custody battle, following which the two were awarded shared custody of Kayla. Although Kayla’s mother wasn’t happy with the decision, her ex-boyfriend mentioned that he could never have predicted the course of events that changed his life forever. In July 2017, Kayla was visiting her mother in Wheaton, Illinois, and the two had planned to go on a camping trip.

As the 9-year-old was supposed to return to her father on July 5, 2017, Ryan drove to his ex-girlfriend’s mother’s house to fetch Kayla. However, upon reaching the house, he found the place locked and no one inside. Worried and anxious, Ryan began asking around and learned that Heather had left the area with Kayla. However, her neighbors had no idea where Heather went and mentioned that they were not in touch with her. Ryan immediately approached the police with no other way out and reported the incident.

Is Kayla Unbehaun Found or Missing?

We are sorry to report that Kayla Unbehaun remains missing to this day, and there is no news about her present whereabouts. Nevertheless, the police are determined to bring a swift conclusion to the case, and Kayla’s father is confident that he will get to meet his daughter again. Once the police took on the case in July 2017, they canvassed the area around Heather’s house, hoping to come across a crucial lead or a witness that would jumpstart the investigation. They even searched a few local places where she might have taken Kayla and interviewed several of Heather’s acquaintances, but to no avail. 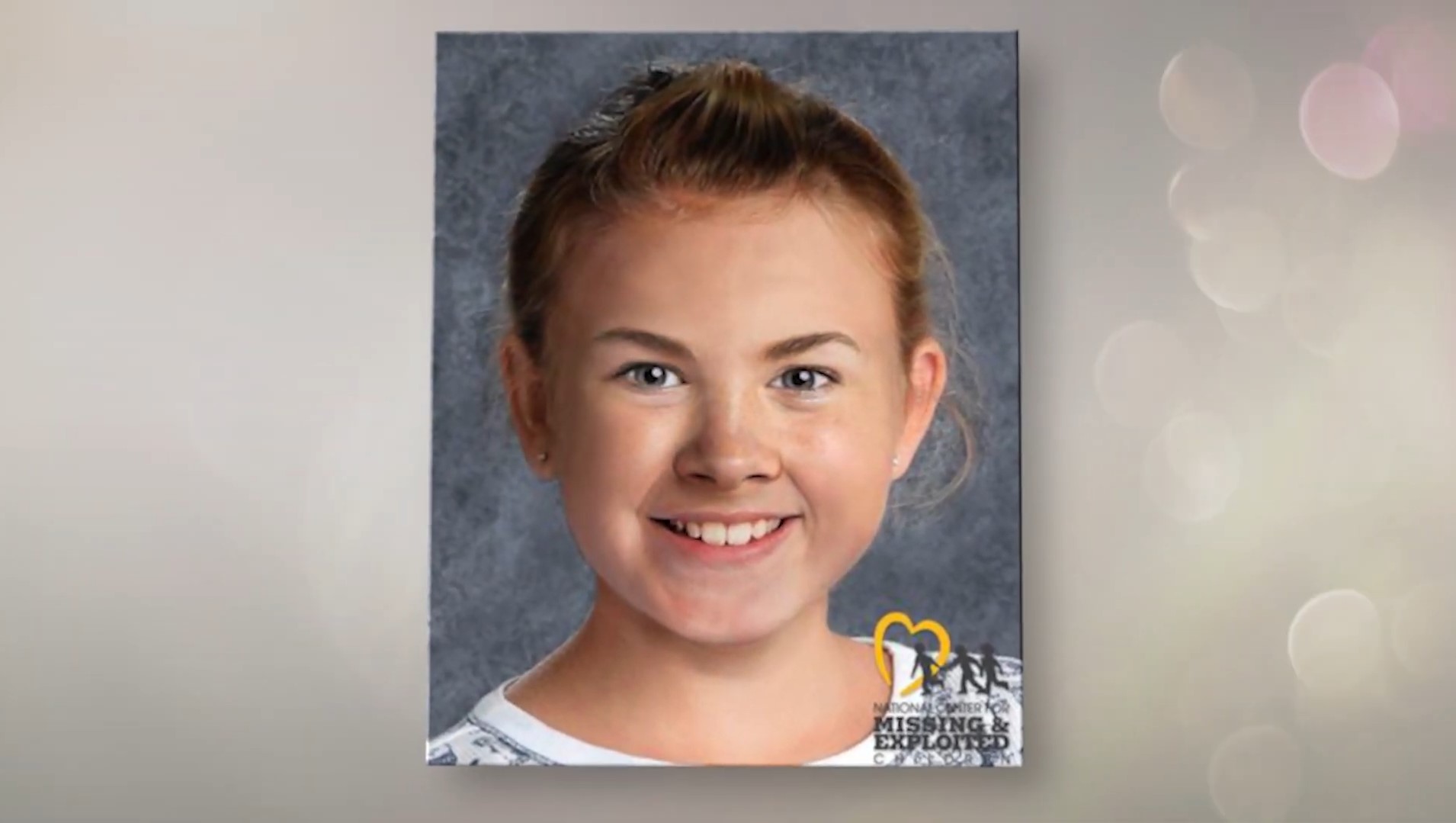 Eventually, the police received a tip about Heather and Kayle being supposedly spotted at a fair in Wheaton, but it did not lead to anything. Authorities also discovered that Heather had deactivated all her social media profiles and was careful not to leave a footprint online, which could be traced back to her. Subsequently, a couple of months after Kayla disappeared, a judge granted Ryan complete custody of his daughter. Sadly, apart from a few other supposed sightings in Athens, Georgia, there has been no update on the case, although the police and the U.S. Marshals are working on the case together for a swift conclusion.

Where Is Heather Unbehaun Today?

On July 29, 2017, authorities concluded their initial investigation and issued a felony arrest warrant for Heather, where they charged her with a single count of kidnapping. The warrant turned Heather into a fugitive, and several deputy marshals have been on the lookout for her and Kayla. Meanwhile, authorities traced her connections and discovered that she has several links to people living in Atlanta, Georgia.

When questioned, Ryan Iskerka mentioned that he and Heather had stayed in Athens, Georgia, for a while, and his ex-girlfriend always had a fascination with the city. Ryan further stated that Heather had always wanted to live a private life in Athens, and he believes that is where she took Kayla. The authorities even received quite a few reported spottings in the Athens, Georgia, area, although none of the leads have proved fruitful.

Age-progressed pictures of Kayla have been distributed to various law agencies and the public, as authorities encourage anyone with any information to step forward. Moreover, Heather’s felony arrest warrant remains active, and she is still considered a fugitive of the law. While law enforcement officers are confident about getting Kayla back home safely, Ryan has set up a GoFundMe page that helps pay for private detectives and the like. Kayla’s father even wrote a heart-touching letter to his little girl on her birthday in 2020 and insists that he will not stop until Kayla is back home safe.