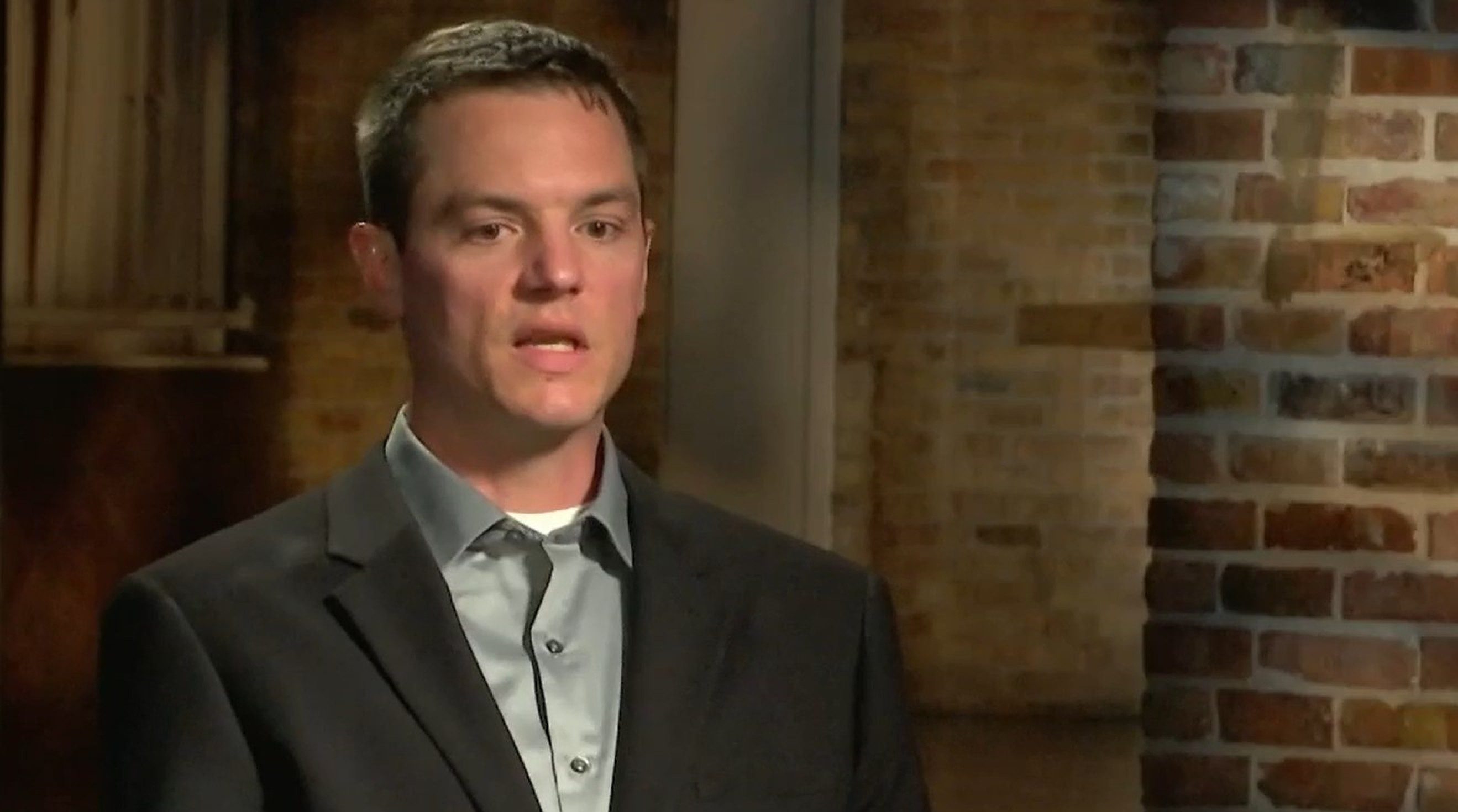 NBC’s ‘Dateline: The Face of Evil’ delves into the brutal 1999 murder of Jamie Glenda Hart in College Station, Texas. As the police struggled to find the killer, they interrogated numerous people who knew the young student. This included Chuck Cruz, Jamie’s boyfriend, whom the police questioned for a long time, given the couple’s problems at the time of her death. However, his side of the story turned out to be totally different, and the police eventually stumbled upon a shocking lead that changed the course of the entire investigation. So, if you wish to know more about Chuck and how he is today, here is what we found.

Who is Chuck Cruz?

Chuck Cruise and Jamie Glenda Hart were young students at Texas A&M University who met and fell in love in College Station, Texas. The couple had been together for a while in May 1999 when an unexpected tragedy struck them. On May 1, 21-year-old Jamie visited a male friend and stayed at his home till late at night watching movies. Unfortunately, it was the last time anyone saw her, as she was discovered dead the next morning in a roadside ditch in Brazos County, Texas.

Medical examination revealed that Jamie was sexually assaulted and had died from a fractured skull, injuries to the brain, and a dislocated neck. As the police traced the events leading up to her death, they questioned the friend she had visited the night before. Surprisingly, he hesitated to provide a DNA sample, but when he did, the results did not match the ones collected from Jamie’s body. Since he was cleared of suspicion, the investigators turned to 24-year-old Chuck, the first one they informed of her death.

In fact, Chuck was the one who relayed the news to Jamie’s family and was the pallbearer at her funeral. Naturally, he was devastated by his girlfriend’s death but soon became a suspect in her murder. While the DNA samples provided by Chuck did not match the killer’s, the police found his alibi about his whereabouts at the time of the crime a bit shaky. On the show, he divulged that he was at home playing computer games on the night before Jamie’s murder and that he had last met her two days ago.

Still unconvinced by the 24-year-old’s explanation, the investigators decided to conduct a polygraph test on him. Surprisingly, Chuck failed the test, and thus, he continued being the primary suspect in Jamie’s murder. Not just that, the police discovered that he and Jamie had been fighting over minor issues for a while and were almost on the verge of breaking up. However, Chuck shared on the show that they had no plans to separate and just had a simple scuffle over some groceries. Regardless, the police closely watched him in the following months.

Where is Chuck Cruz Today?

Including Chuck Cruz, the police questioned around 70 people to find the killer but still believed that he was involved in his girlfriend’s death. Unexpectedly, they found the actual person who murdered Jamie 14 months later. On May 27, 2000, Carolyn Casey, a 21-year-old daycare worker in College Station, was found dead in her apartment. While investigating, the police used DNA profiling and caught Znobe Matthews, who confessed to the murder.

Post his conviction on January 6, 2000, Ynobe also pled guilty to Jamie’s murder, finally removing all doubts about Chuck. While the latter did feel that his girlfriend’s killer had been brought to justice, he felt stigmatized due to the police’s constant accusations against him. Furthermore, he believed that Carolyn’s death was tragic and could have been avoided. Chuck even stated that he wasn’t allowed even properly to grieve his girlfriend’s death.

Nonetheless, Chuck decided to begin afresh and leave his painful past behind, but to this day, he fondly remembers Jamie and their cherished memories. Sadly, he leads a private life away from the public eye, so it is rather hard to tell his current whereabouts. Although from what we can tell, Chuck still resides in Texas with his family and has built a happy life for himself.