Where is Survivor Kristin Lancaster Now? 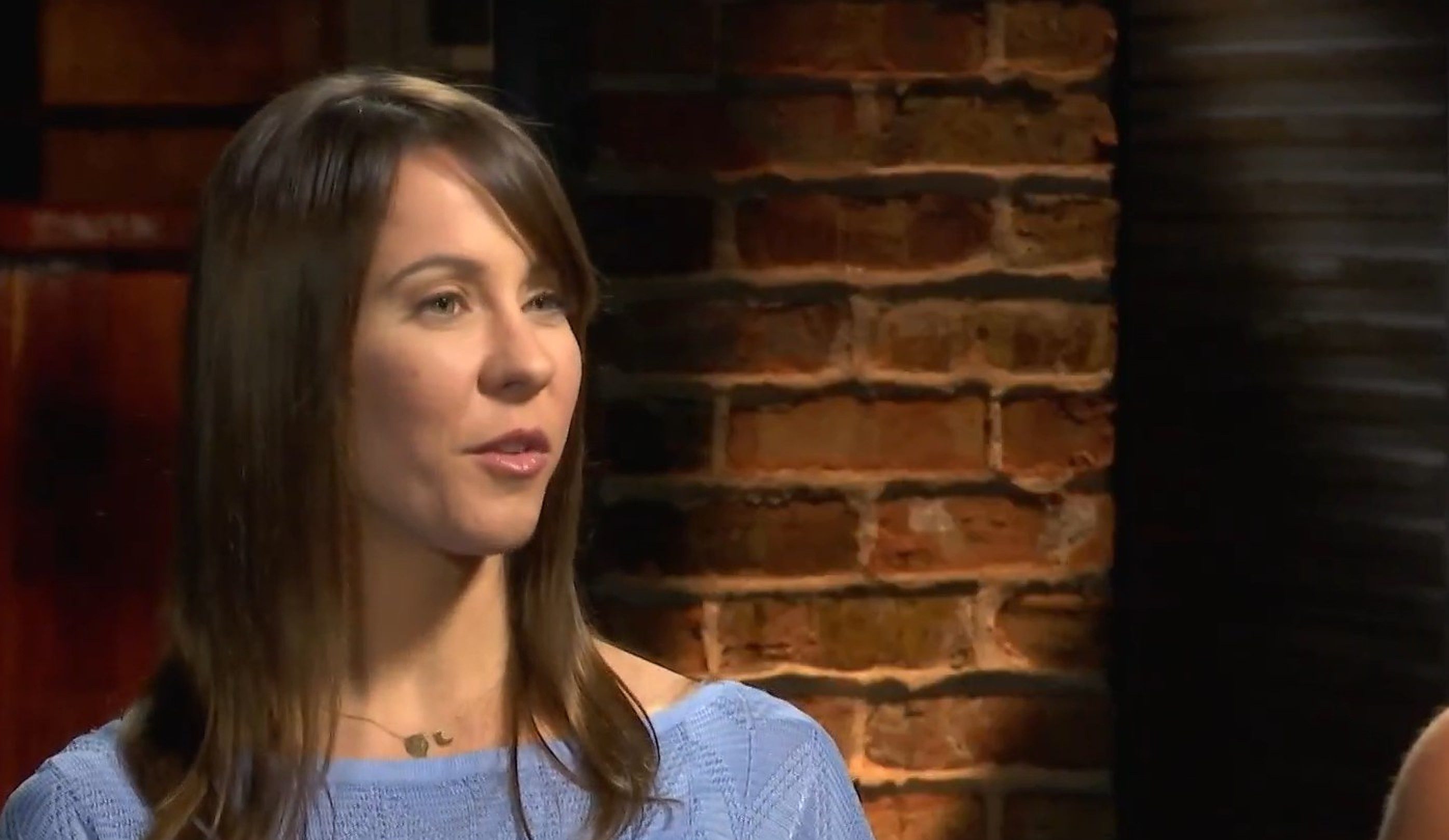 NBC’s ‘Dateline: The Face of Evil’ delves into the brutal murders of 21-year-old Jamie Glenda Hart and Carolyn Casey in College Station, Texas. As the police pieced everything together and found the killer to be Ynobe Matthews, further investigation revealed that there were more innocent women he had preyed upon. This includes Kristin Lancaster, whose quick thinking somehow saved her from meeting a similar end at his hands. Moreover, she bravely raised her voice and helped bring justice to Jamie and Carolyn. So, if you wish to know how she’s doing presently, here’s what we found.

Who is Kristin Lancaster?

In 1999, 19-year-old Kristin Lancaster was a freshman at Texas A&M University who lived in College Station. Preparing for a bright future ahead, she enjoyed going out with friends and making the most of her college years. Six months earlier, on May 1, 1999, 21-year-old student Jamie Glenda Hart was discovered dead in a roadside ditch near Brazos County. This incident sent shockwaves across the student community in College Station, and young women became alert when stepping out. 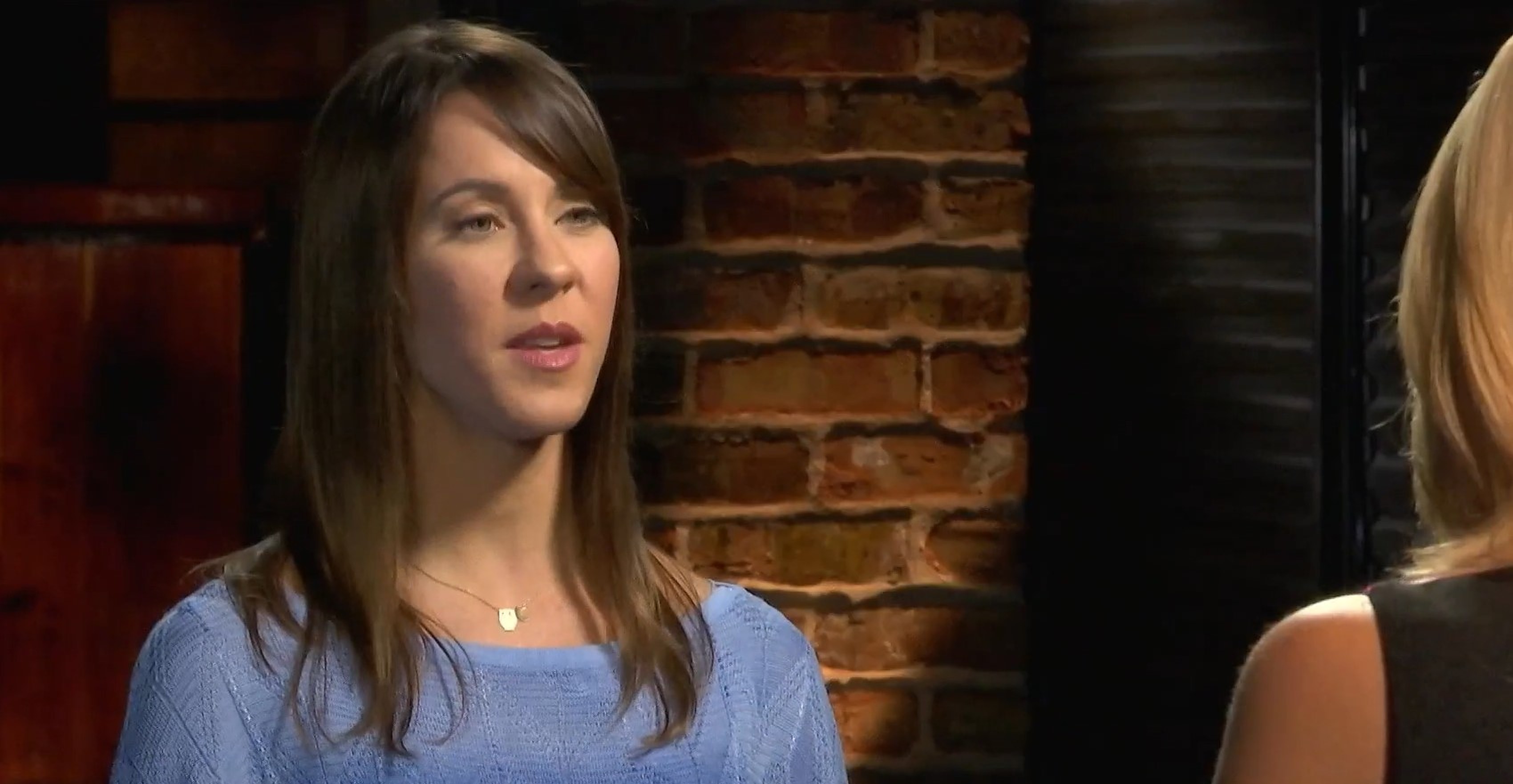 One evening in late October 1999, Kristin visited a friend’s apartment in the nearby city of Brian for a small gathering. There, she met 24-year-old Ynobe Matthews, her friend’s upstairs neighbor, and they instantly hit it off. Kristin shared on the show that she found him very friendly, and he told her about his previous marriage. However, when a drunken argument erupted between the party’s host and her boyfriend, the 19-year-old decided to wait upstairs with Ynobe in his apartment. But once they went there, he quickly locked the door and demanded Kristin undress.

When the teenager refused, Ynobe threatened her with dire consequences and forced her into his bedroom. According to Kristin, she tried reasoning with him not to hurt her and even claimed she had HIV AIDS. Using her presence of mind, she began stomping her feet loudly and shouting to seek the attention of her friend downstairs. Yet, this did not stop Ynobe from his cruelty, as he choked Kristin’s neck and sexually assaulted her. At this point, she began blacking out from his hold on her neck, whereas he allegedly behaved nonchalantly about even killing her.

Luckily, Kristin’s friend got the hint earlier and called the police, who soon arrived at Ynobe’s apartment. Hearing them outside, the 19-year-old began screaming for help, and they came in and rescued her mid-assault. Surprisingly, Ynobe was arrested and taken to the police station, yet he was released the next day. As per Kristin, he allegedly told the police that they had been arguing over drugs and that he had not raped her. Despite her repeated pleas and complaints, no action was taken against her attacker.

Unfortunately, given the lack of evidence, the authorities believed Ynobe, and he was not charged with sexual assault; he was only charged with unlawful restraint. Six months later, in May 2000, the police discovered 21-year-old Carolyn Casey’s body in her apartment. The daycare teacher had been sexually assaulted and strangled to death, and two months later, a DNA sample match led them to Ynobe. Once he confessed to the murder, he was promptly arrested and charged with capital murder. Furthermore, the investigators discovered his past misdemeanor charge in Kristin’s case.

Where is Kristin Lancaster Today?

In June 2001, Ynobe Matthews was convicted for Carolyn Casey’s murder and sentenced to death. Later, during his trial, he pleaded guilty to Jamie Glenda Hart’s murder and was awarded a life sentence. Kristin played a pivotal role in Ynobe’s conviction by testifying in court against him. She divulged her experience on the show and stated how scared she felt facing him in court. Nevertheless, she overcame her fear and supported Jamie and Carolyn’s family in getting justice for their daughters.

Ynobe was executed by lethal injection on January 6, 2004. Kristin shared that while he was punished for his crimes, had the authorities taken her initial complaint seriously, Carolyn’s death could have been avoided. She also expressed feeling survivor’s guilt, but Carolyn and Jamie’s family do not hold her responsible for what happened to them.

From what we can tell, Kristin now goes by the name Kristin Delane Shockley and reportedly works as a teacher. In addition, she uses her knowledge and experience to help victims of sexual assault and abuse seek legal aid. Kristin seemingly resides in Spring, Texas, with her partner and children and prefers to stay away from the public eye.