Chuck Rock was a caring father who was beloved within the community he lived. So, it was shocking to the residents of Tampa Bay, Florida, when the news of his gruesome death made the rounds. Investigation Discovery’s ‘Primal Instinct: Strings Attached’ delves into Chuck’s murder and the events that precipitated it. So, if you’re curious about what happened in this case, we’ve got you covered.

How Did Chuck Rock Die?

Born in December 1957, Charles “Chuck” Rock lived in Tampa Bay. He was a divorcee with a young son, Zachary. Chuck’s loved ones fondly talked of how much he loved working on cars and racing them. At the time of the incident, he was dating a woman named Michelle but previously had a volatile relationship with Elizabeth Jewell Williams. Chuck’s life was cruelly taken away from him during the early hours of August 10, 2003. 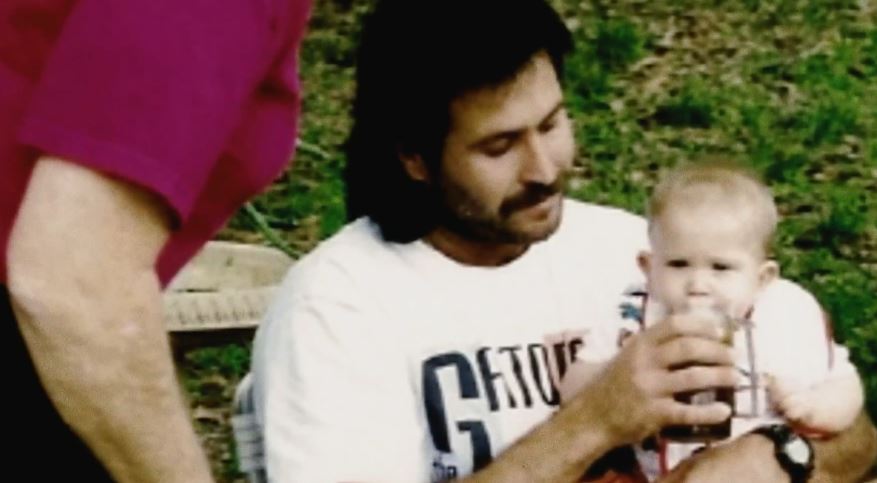 Chuck was at a local park in Riverview, Florida, when he met someone in a truck. The 35-year-old was doused in gasoline and set on fire. As per the show, friends in the area put the fire out and called 911. Chuck was rushed to a hospital where he battled for his life for six days before succumbing to his injuries. He had severe third-degree burns on his upper body.

A man trying to swim away from the park was caught by the authorities and taken into custody. He was 25-year-old Joshua Singletary. Joshua was the one in the car and had also been severely burned during the incident. In the month leading up to the incident, Joshua worked part-time at Beth’s beverage business. Given the connection, the investigators decided to look into her. 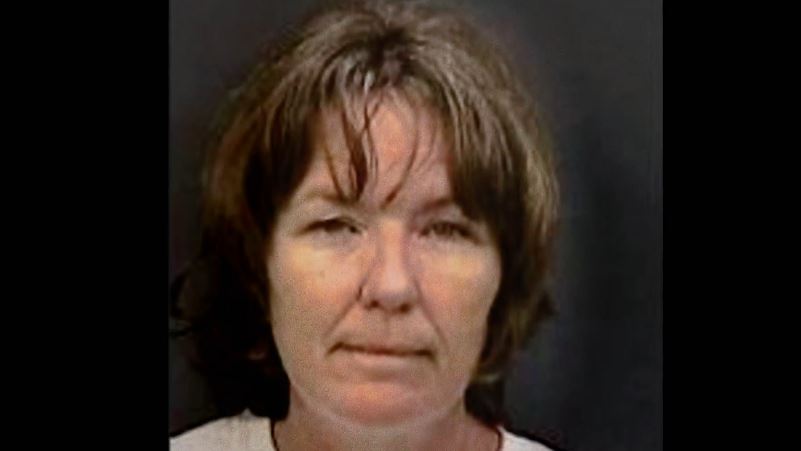 Beth met Chuck in early 2000, and they had dated for about two years. The relationship was described as stormy, with Chuck’s family stating that she was obsessed with him. According to her mother, the day after their first meeting, Beth left him roses and a note that was signed, “Chuck, it was so nice meeting you last night. Signed, Your Fatal Attraction.” She bought him expensive gifts every time she felt he was leaving. But that didn’t last long, with Chuck eventually breaking up with her.

On August 9, 2003, Chuck and Joshua got into an altercation at a local bar. Joshua later stated that he wrote a threatening note addressed to Chuck that Beth dictated. After the fight, Joshua and Beth got back home and indulged in alcohol and cocaine. Joshua also made threatening phone calls to Chuck from Beth’s home. At around 4 AM, the two tried to call a friend and then left a voicemail. However, Beth forgot to hang up, resulting in the voicemail recording a conversation between Joshua and Beth.

A radio DJ, Bubba Clem, obtained this conversation, who played it on air until Beth was arrested. In this voicemail, both Joshua and Beth implicated themselves in the murder. Joshua later mentioned that the two had gone to a gas station where Beth had paid for a jug of gasoline. The confrontation that eventually killed Chuck then took place at the park.

Where is Beth Williams Now? 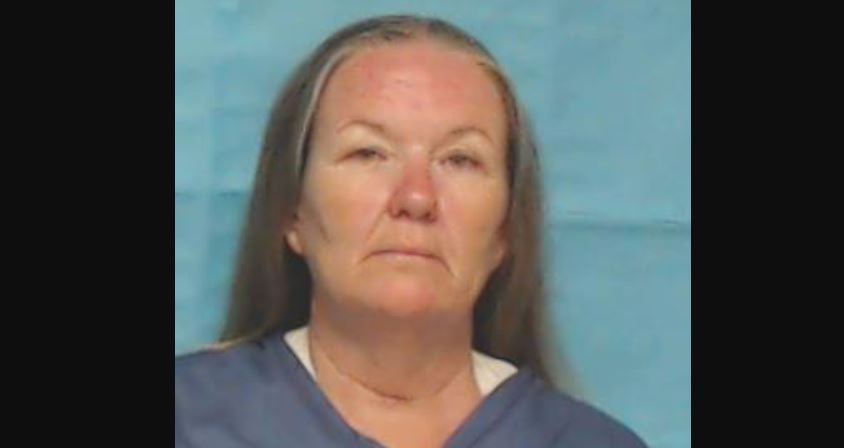 Joshua agreed to a plea deal and turned the state’s witness at Beth’s trial. He pleaded guilty to second-degree murder and arson in exchange for a 40-year sentence. He stated that Beth asked him to find Chuck that night as a way of paying her back for the drugs. Beth, then about 40 years old, was found guilty of second-degree murder and conspiracy to commit second-degree murder. In September 2006, she was sentenced to life in prison. As per prison records, she remains incarcerated at Homestead Correctional Institution in Miami-Dade County, Florida.