Ciera Breland: Found or Missing? Is She Dead or Alive? 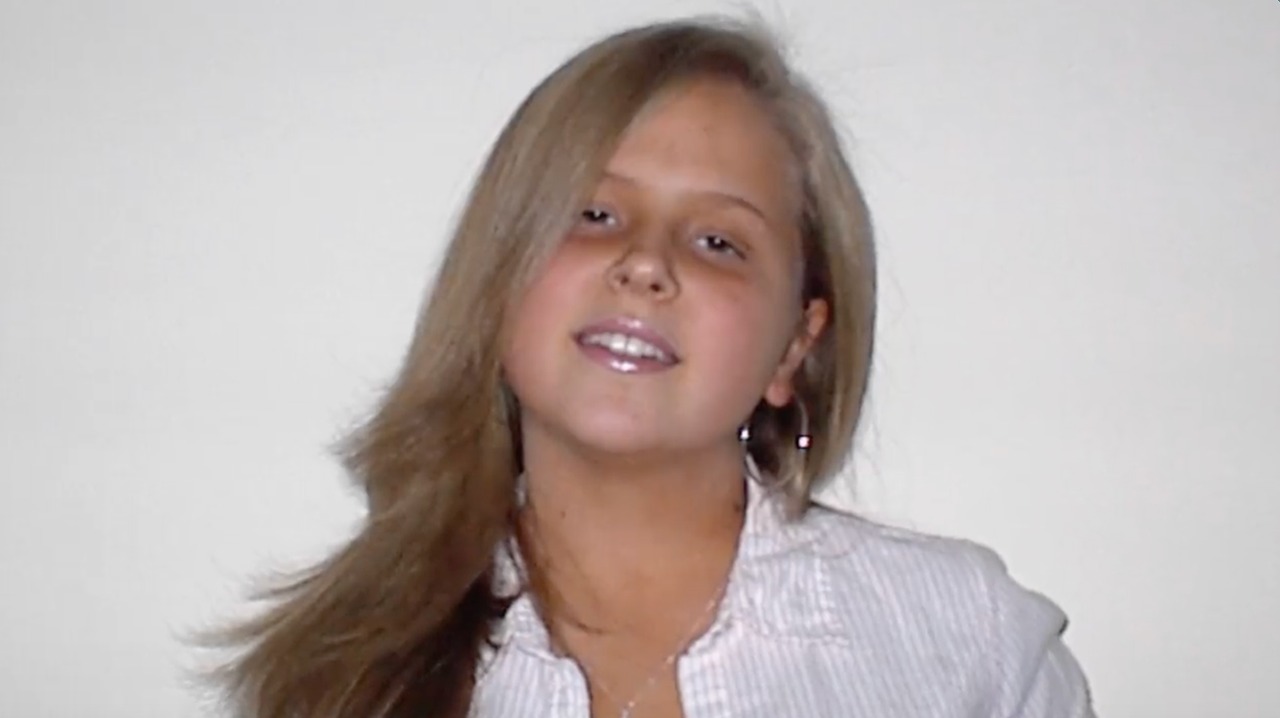 Investigation Discovery’s ‘Disappeared: New Mom Missing’ follows the mysterious disappearance of 31-year-old Ciera Breland from Johns Creek in Fulton County, Georgia, in February 2022. As the police frantically searched for her, an unexpected suspect came to the police’s attention, along with shocking details about the missing woman. So who is Ciera, and did she return home? Let’s find out.

What Happened to Ciera Breland?

31-year-old Ciera N. Breland, of Cleveland, Georgia, was a bubbly and vibrant woman who put on a tough exterior to make people take her seriously, per her mother, Kelly Locklair. She became a lawyer, following in the footsteps of her mom, who was a paralegal. Ciera had graduated from Florida State University and loved her job. Moreover, she was voted in as one of the top 100 lawyers in the country to watch, making her family very proud of her. Besides, her cousin Shelby Campbell remembers her as a very dynamic and lively woman with a towering personality. 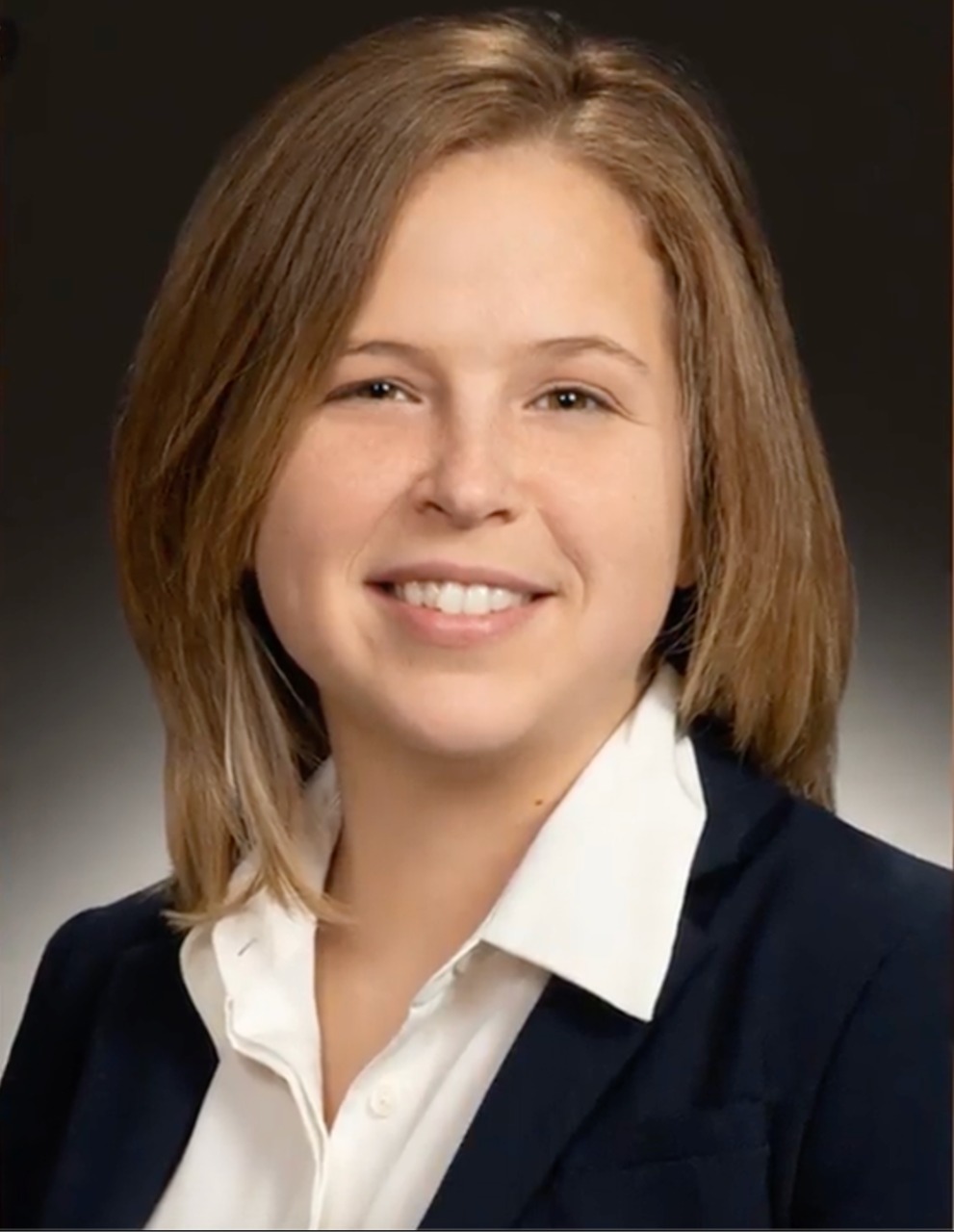 According to family sources, Ciera met her husband, Xavier Breland, on the popular dating site Tinder, in October 2020. Their romance bloomed quickly, and the couple was engaged within six months, awaiting the birth of their first child. Keeping pace with their relationship, their marital troubles also fostered fast as Xavier was allegedly quite aggressive and jealous. Her cousin, Shelby Campbell, claimed that an alarmed Ciera initially wanted to end the relationship yet changed her mind later as she loved him and wanted to raise a child together.

Online court records stated that Ciera had helped her husband in a legal battle with his ex-wife and the couple moved to Indiana to escape the turmoil of the heated courtroom trial. Xavier’s father lived in Indiana, and the couple decided to shift there to turn over a new leaf per family sources. The bright lawyer secured a job in an Indiana firm, but trouble had started to brew again in their marriage.

Shelby said, “He (Xavier) had shoved her into things. He would throw things at her when she was pregnant and, later, holding the baby. He hit her in the face with a gun. He bashed her head into a window while they were driving. He threatened to kill her and screamed at her.” Ciera’s parents and Shelby regularly pursued her to leave him; Shelby added, “We all told her to leave him. We didn’t like what we were seeing. She’s very smart. She never put up with anything from anyone. We all told her she had a safe place to go.”

Ciera and Xavier visited Georgia in February 2022 with the couple driving in her 2017 white Volkswagen Tiguan, along with their 5-month-old son. She came to her parents’ house on February 19 and stayed the night to catch up with family and relatives. Ciara’s parents insisted that she was determined to leave Xavier and had “no intentions of going back to Indiana.” Furthermore, her mother, Kelly Locklair, claimed that her daughter had told her that Xavier’s abusive behavior was allegedly getting worse, and she planned to divorce.

But Ciera’s family never heard from her again to date after she left her family home on February 20, 2022, to pick up her infant son, Jaxson, from her mother-in-law’s place in Johns Creek. Shelby said that one of the last texts she got from her cousin read, “I’m at Xavier’s mom’s house, he won’t give me Jaxson, so I’m waiting to get him so I can leave.” Ciera did not return their texts or communicate with them anymore until they heard from Carmel police on February 26 that she had been reported missing by Xavier.

Is Ciera Breland Dead or Alive?

Unfortunately, Ciera Breland is still considered missing as of writing, though her present status is unclear. Per police reports, Xavier said he had last seen his wife on February 25, 2022, at around 10:00 pm, leaving their home. He claimed that she was wearing a black top and purple shorts at that time, which the police found suspicious. It was dead of winter then, with the temperature dipping between the middle to upper-20s. Not just that, it was dubious that she had left behind her identification, wallet, cell phone, and car keys.

Ciera’s family claimed she was too devoted to her son to leave him behind with her allegedly abusive husband. It even raised the eyebrows of police officials that Xavier had waited an entire day before he reported that his wife was missing on February 26, 2022. Shelby handed over all the texts she had received from her cousin before her disappearance, alleging the abuse and threats she had faced from Xavier. The 37-year-old was arrested and extradited to Georgia based on an arrest warrant issued on February 24, 2022.

Xavier was in a legal battle with his ex-wife, who had filed stalking charges against him. He had two children, aged 6 and 10, with his ex-wife, and she claimed that he sent her threats and even installed a GPS tracker in one of the stuffed toys of his children. Xavier was arrested after failing to show up for his arraignment and was held without bail in Coweta County, Georgia. The charges were aggravated stalking, violating a protection order, and sending harassing communication to his ex-wife.

However, Xavier was acquitted of the case in mid-August 2022. In April 2022, Johns Creek police used helicopters and drones to look for Ciera and even sent a crew to the Chattahoochee River to find her. She remains missing to date, and the FBI has announced a reward of $10,000 for information leading to her whereabouts. Xavier remains a person of interest in a case though no charges have been filed against him.