Cindi Pardini: Where is the Con Survivor Now? 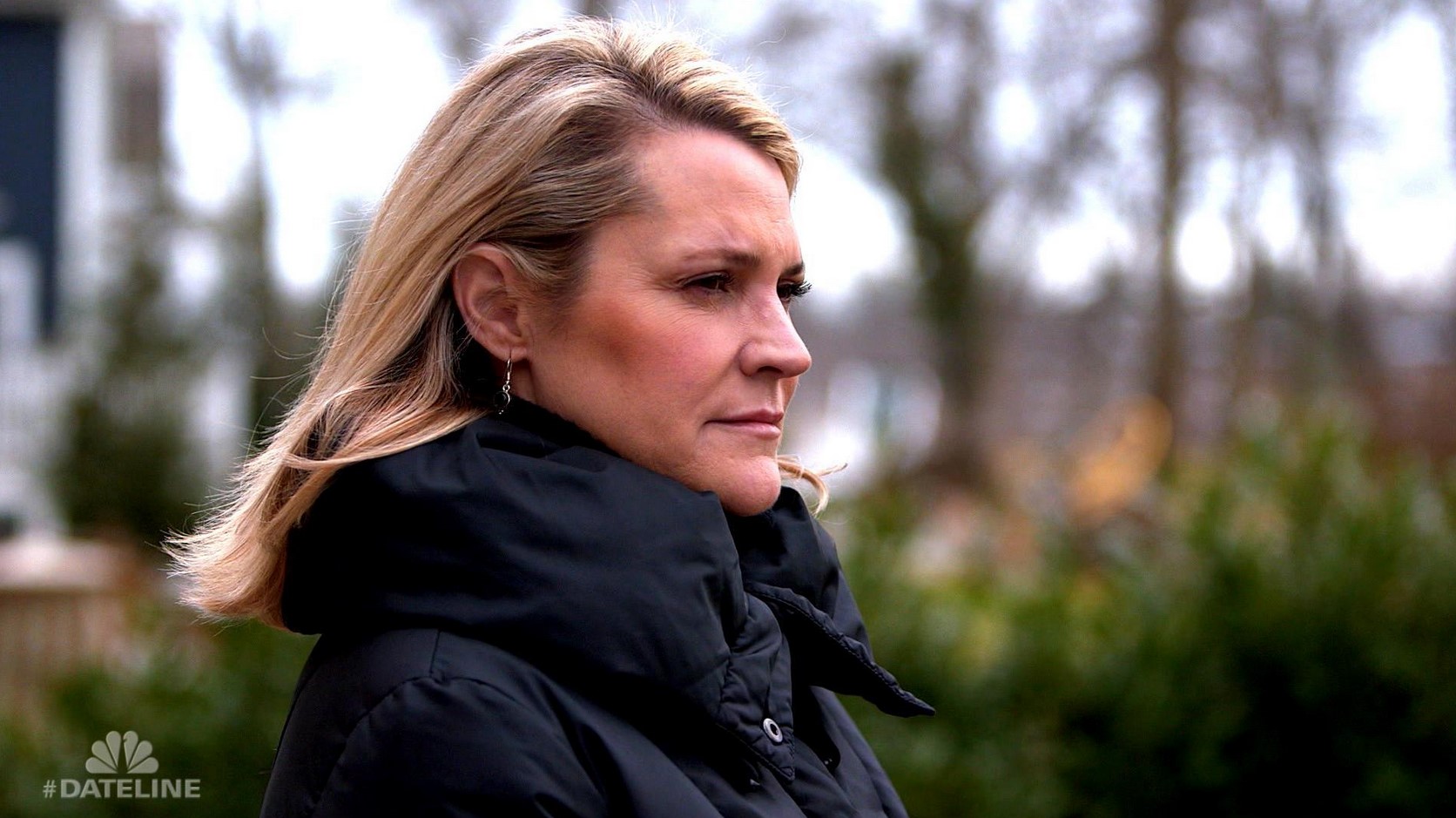 Cindi Pardini was browsing Facebook back in 2012 when she came across a comment on a post from a guy named Derek Alldred. While he appeared friendly at first, and their relationship even turned romantic, she had no idea this chance encounter would change her life forever. Dateline’s ‘The Perfect Man’ chronicles how Derek was a conman who swindled millions of dollars from Cindi as well as other women and even focuses on how he was eventually arrested. Well, let’s delve into the details surrounding the crime and find out where Cindi is at present, shall we?

Who Is Cindi Pardini?

A resident of San Fransisco, California, Cindi was an established Tech Executive by the time she came across Derek Alldred. The show mentioned she always wanted to run her own company, and she’d managed to become an entrepreneur early in her career, which helped her earn millions. Plus, records suggest although she lived alone, she shared an excellent bond with her loved ones, who were actually all concerned about Derek’s intentions. 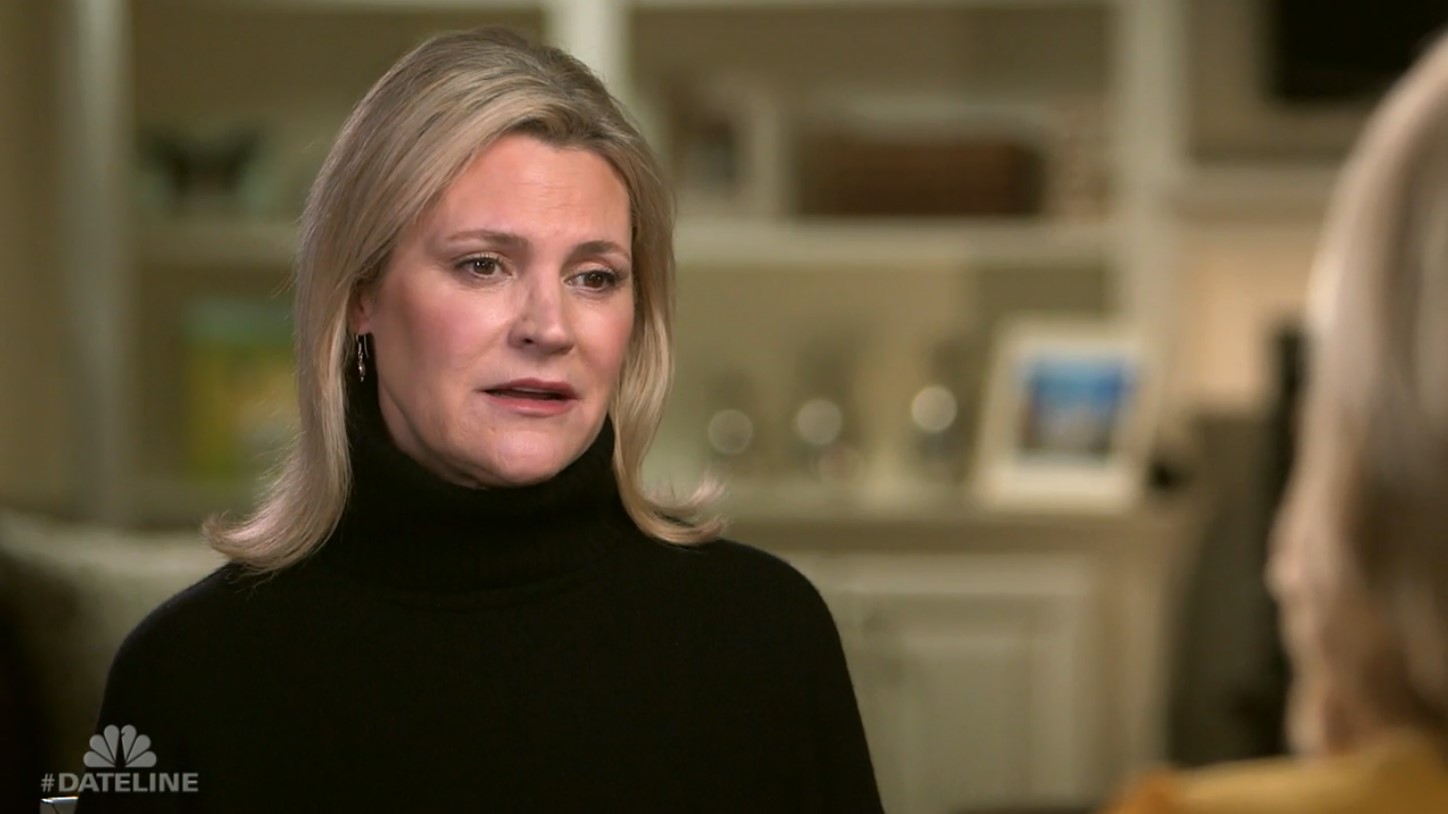 According to reports, Cindi, a football fan, came across Derek in 2012 when he wrote a comment supporting a rival team on one of her Facebook posts. Naturally, the comment intrigued her, and once they got to talking, Derek introduced himself as an influential investment banker based in Hawaii. The conman further alleged he was recovering from a bad divorce and was looking to move his business to San Fransisco. With time, Cindi and Derek thus built a pretty good rapport, and in 2013, he asked her if he could stay in her house for a bit while he searched for properties in California. She eventually agreed to the arrangement following some hesitancy, and Derek moved in with her.

According to the show, Cindi found life with Derek to be quite easy at first, as he seemed like a good friend. However, one day she decided to use his laptop to check her email and noticed he was romancing several women under fake aliases online. Then, once she got over the initial shock, she noticed he had even opened a credit line under her name, through which he was sending costly gifts to someone named Wendy Harvey. Cindi immediately contacted her to warn her, but when she confronted Derek, he refused to take responsibility and walked out.

Although Derek had stolen around $250,000 from her accounts, Cindi was unable to go to the cops as there was no concrete proof of his involvement. That was when she made it her life’s goal to make him pay and went about conducting her own investigation. Based on her experience, Cindi was confident he’d target other women and soon learned he had moved on to get involved with Dr. Kimberly Haycraft, just to swindle her out of $100,000. The former then contacted other victims, including JoAnn Venhuizen, Linda Dyas, Kimberly Nelson, and Missi Brandt, who similarly claimed the conman took on various fake identities and won their trust before fleeing with thousands of dollars.

From the looks of it, Derek had a consistent MO of introducing himself as a successful single man to different women seeking long-term relationships. He then made them believe they’d found their perfect match before taking control of their finances and draining their hard-earned money. Moreover, he often used one victim’s stolen money to romance his next target.

Where Is Cindi Pardini Now?

Eventually, with Cindi’s efforts to make others aware of Derek’s crimes, Dorie Watkins, a woman he was dating in 2017, learned of his extensive scam and immediately approached the police with his fake IDs, badges, and uniforms as evidence. Further investigation revealed Derek was also seeing Dallas-based Tracie Cooper-Cunningham on the side, and once she agreed to be a part of a sting operation, the officials were finally able to bring the con man into custody. 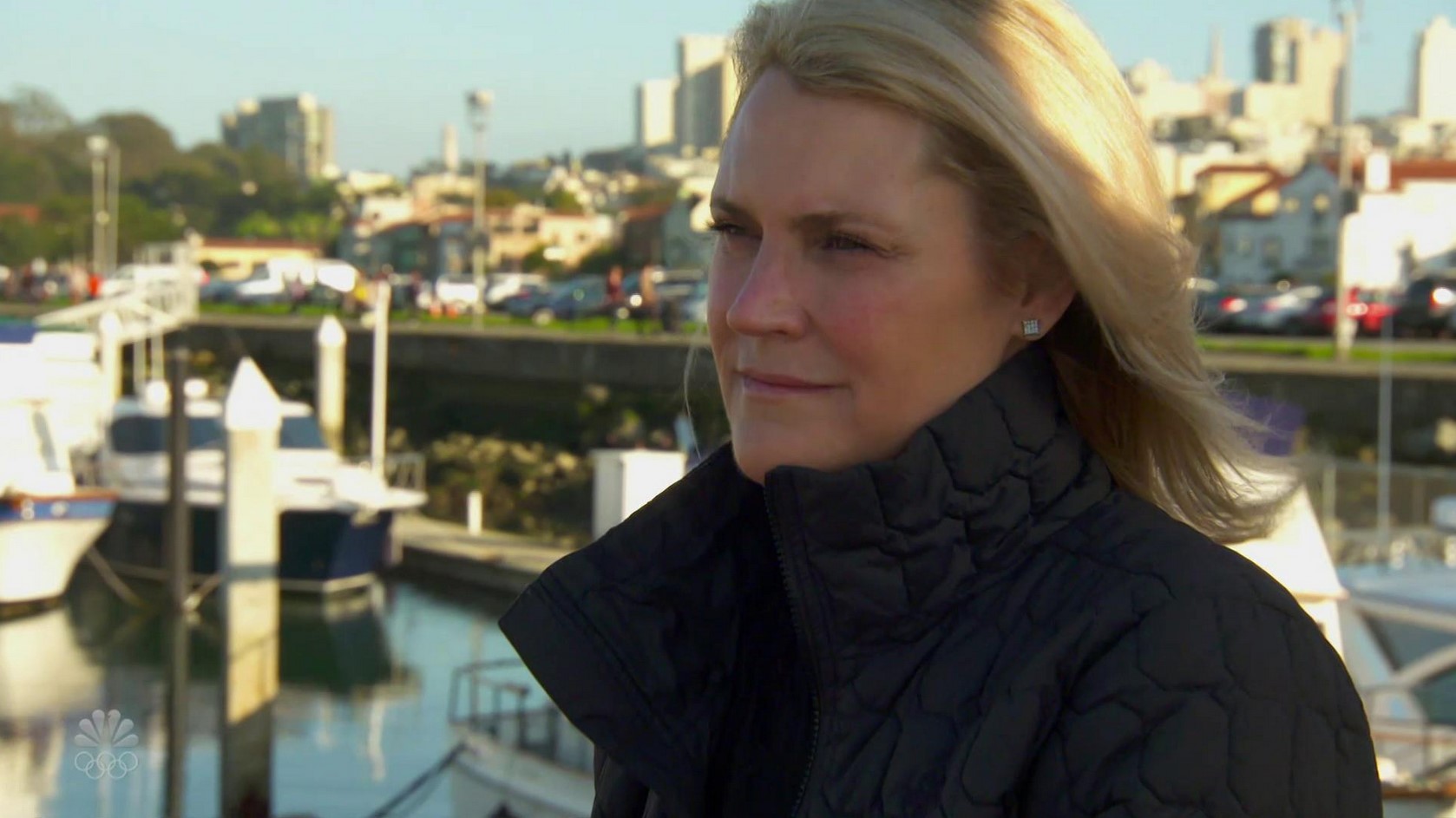 Cindi, along with eight other victims, played an integral role during Derek’s trial. Their testimonies and allegations helped a jury convict him of two counts of aggravated identity fraud and one count of mail fraud, leading to a sentence of 24 years in federal prison in 2018. Therefore, while Derek is behind bars at the moment, Cindi continues to reside in San Fransisco, California, where she proudly earns a living as the Director of an innovative healthcare technology and solutions company called Edifecs.

Although the public speaker still appears to be single, Cindy has built a wonderful, seemingly content life surrounded by her family and friends, whom she often posts about on social media. While Cindi’s determination to fight against the con all on her own was quite inspirational, it is heartwarming to witness her current success, and we wish her the best for the years to come.