Derek Alldred: Where is the Conman Now? 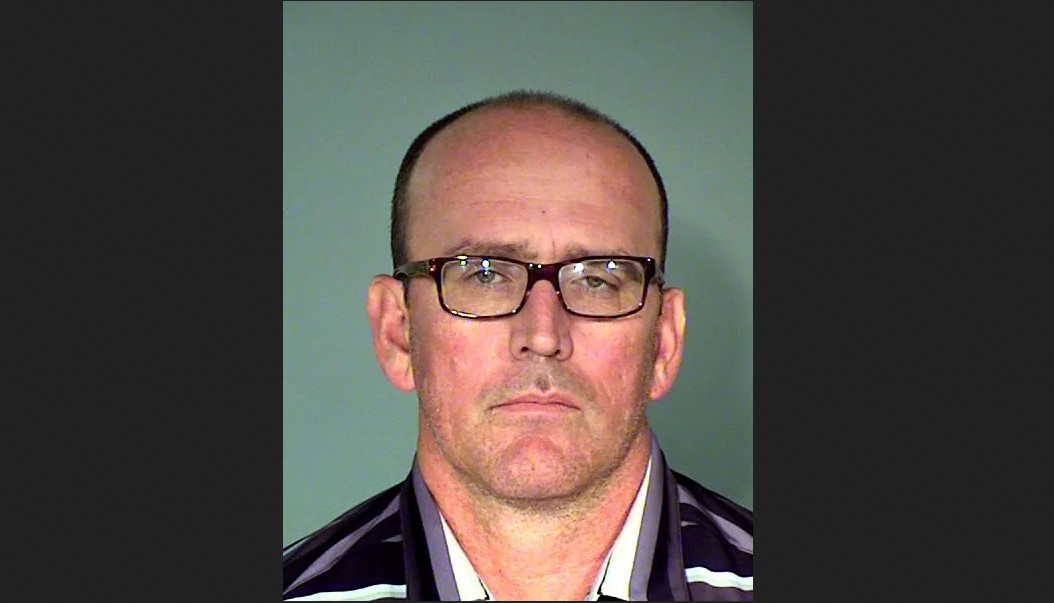 When conman Derek Alldred came across Cindi Pardini in 2012, he viewed her as another potential victim to swindle money from. However, he had no idea that she would soon make it her life’s mission to bring him to justice. Dateline’s ‘The Perfect Man’ hence chronicles his atrocious crimes and follows the ensuing investigation that eventually brought a lot of people closure. If you are intrigued by the details surrounding the case and want to find out where Derek is at present, we have you covered.

Who Is Derek Alldred?

A native of Twin Cities, Minnesota, Derek had a pretty normal childhood and grew up in a rather affluent family, according to the NBC show. He was also pretty close to his parents, and surprisingly, criminal psychologists have noted that there was nothing that propelled him to take up conning other than the thrill of it all. Throughout all his crimes, his M.O. remained pretty constant as he would meet most of his victims on social media sites or through dating apps before building a rapport with them.

Interestingly, Derek only targeted women who were already facing a crisis in their lives, such as a recent divorce, before donning the role of their dream man. Once he gained their trust, he would slither his way into their financial accounts to steal most of their life savings. The episode even mentioned Derek often looted one woman and then used the same money to romance and gain the trust of another. 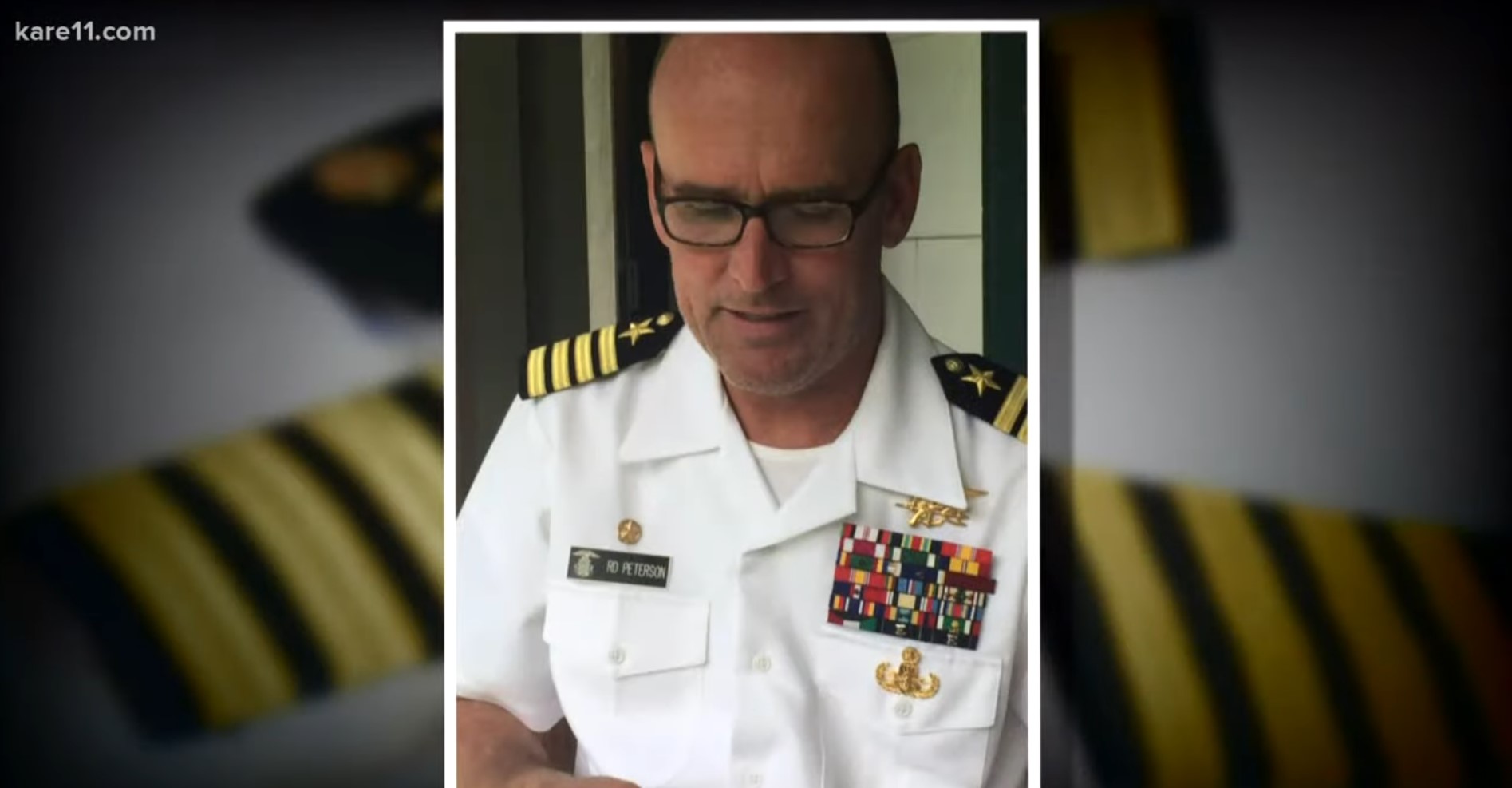 Similarly, in 2012, Derek met Cindi Pardini through a Facebook post and gradually became close friends with her. Some reports claim he even stayed with her in San Fransisco for quite some time in 2013 and told her he was an influential investment banker. Cindi believed him initially, only to later discover that he had stolen around $250,000 from her bank accounts. However, since she was unable to take the matter to the courts at that moment, she made it her mission to bring him to justice one way or the other.

While still involved with Cindi, Derek reportedly connected with a woman named Wendy Harvey and began romancing her. The former rather quickly figured out his pattern and decided to contact Wendy and warn her of the same, forcing Derek to find someone new entirely.

In the years that followed, Derek met and befriended at least seven other women before conning them out of significant funds directly from their accounts. He met most of them through online dating sites such as Match.com and gradually charmed his way into their lives. Though it’s imperative to note that by this time, Derek had moved on from offering up his real name to using the alias “Rich Peterson.”

Records also suggest Derek used some other names while impersonating different people, including a Navy reservist, an international banking lawyer, the owner of a financial firm, and a Navy jet pilot, among others. We should mention a few of his notable victims include JoAnn Venhuizen, who lost $24,000; Dr. Kimberly Haycraft, who lost $100,000; and Linda Dyas, who lost an astounding $325,000.

Where Is Derek Alldred Now?

Eventually, with Cindi having made it her life’s objective to bring Derek to justice, she got in contact with other victims who supported her cause. By this point in 2017, he was in a relationship with Dorie Watkins, but with his crimes becoming infamous, she learned his reality. Hence, even though she lost a comparatively low $17,000, she decided to go to the police and reveal her ordeal, all the while presenting them with Derek’s fake IDs and uniforms. Upon looking into this case, officials discovered Derek was also seeing healthcare executive Tracie Cooper-Cunningham at the same time, who cooperated with the police to help them catch the conman red-handed.

When subsequently questioned about his crimes, Derek insisted on his innocence and denied all responsibility. However, once presented in federal court, he was convicted of two counts of aggravated identity fraud as well as one count of mail fraud. As a result, he was sentenced to 24 years in prison in 2018. Therefore, with Derek still not eligible for parole, the 52-year-old remains behind bars at the medium-security FCI Terre Haute in Terre Haute, Indiana. His projected release date as of writing is November 30, 2037.