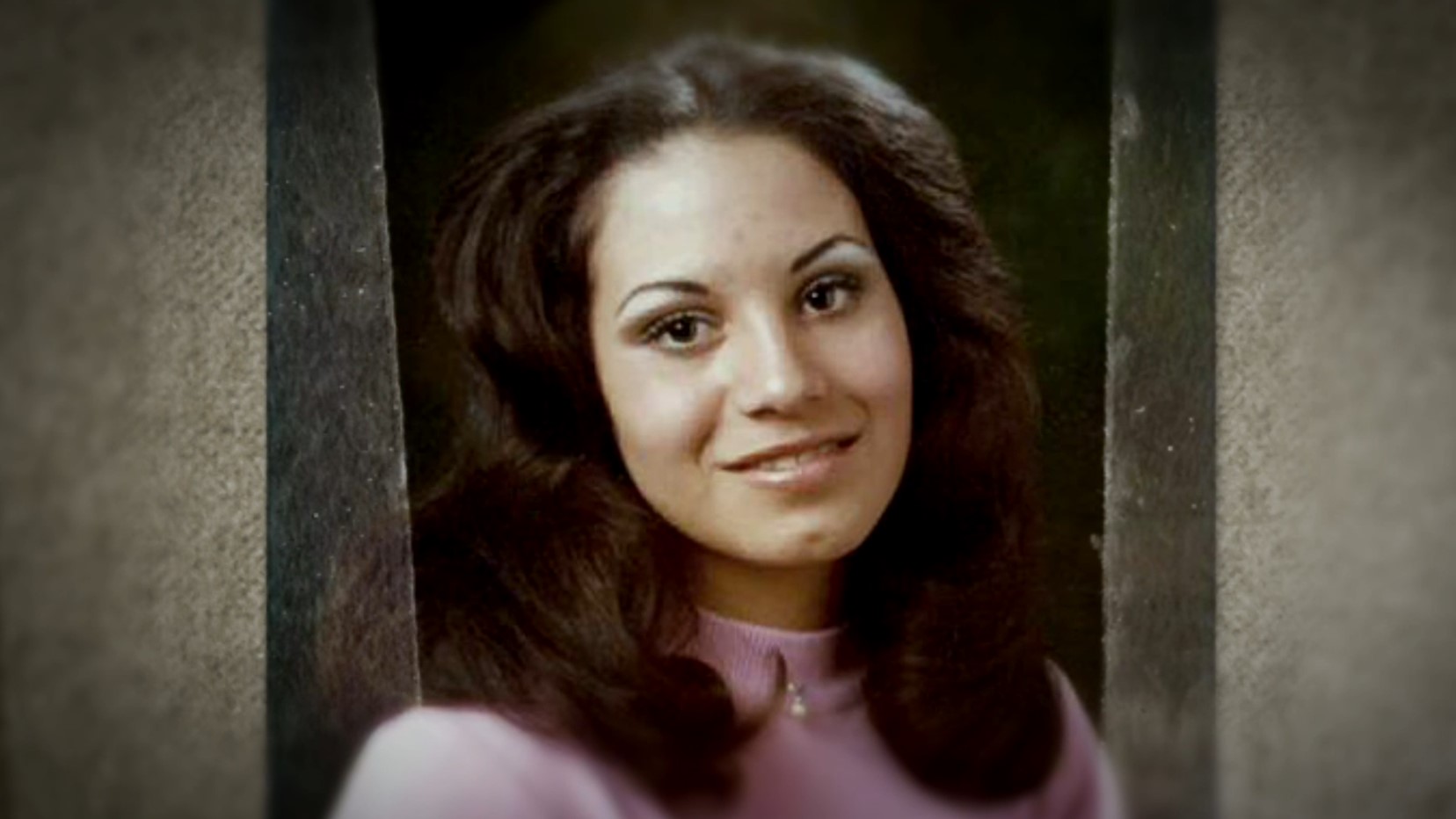 When 18-year-old Cynthia “Cindy” May Hernandez decided to catch a late-night horror movie in August of 1976, she had no idea that it would end up claiming her life. Shockingly, Cindy was not seen again after stepping out of her home that August evening. Her loved ones had to wait almost four decades before they could learn about the events that transpired on that fateful night.

Investigation Discovery’s ‘On the Case With Paula Zahn: A Deadly Omen’ chronicles the gruesome murder and shows how an unrelated crime, as well as a chance discovery, led the police straight to the perpetrator. If you are intrigued by this case and want to find out where Cindy’s killer is at present, we have you covered.

How Did Cynthia May Hernandez Die?

Cynthia May Hernandez AKA Cindy was a lively and down-to-earth 18-year-old who lived with her family in Glendora, California. A brilliant student, Cindy graduated high school just a few months before her disappearance and had huge aspirations for the future. Moreover, while the teenager was pretty popular among her friend group and was in a steady relationship, she was also a talented athlete as well as a singer, with dreams of furthering her art in the coming years. However, a sudden and shocking hate-filled crime dashed her dreams to the ground. 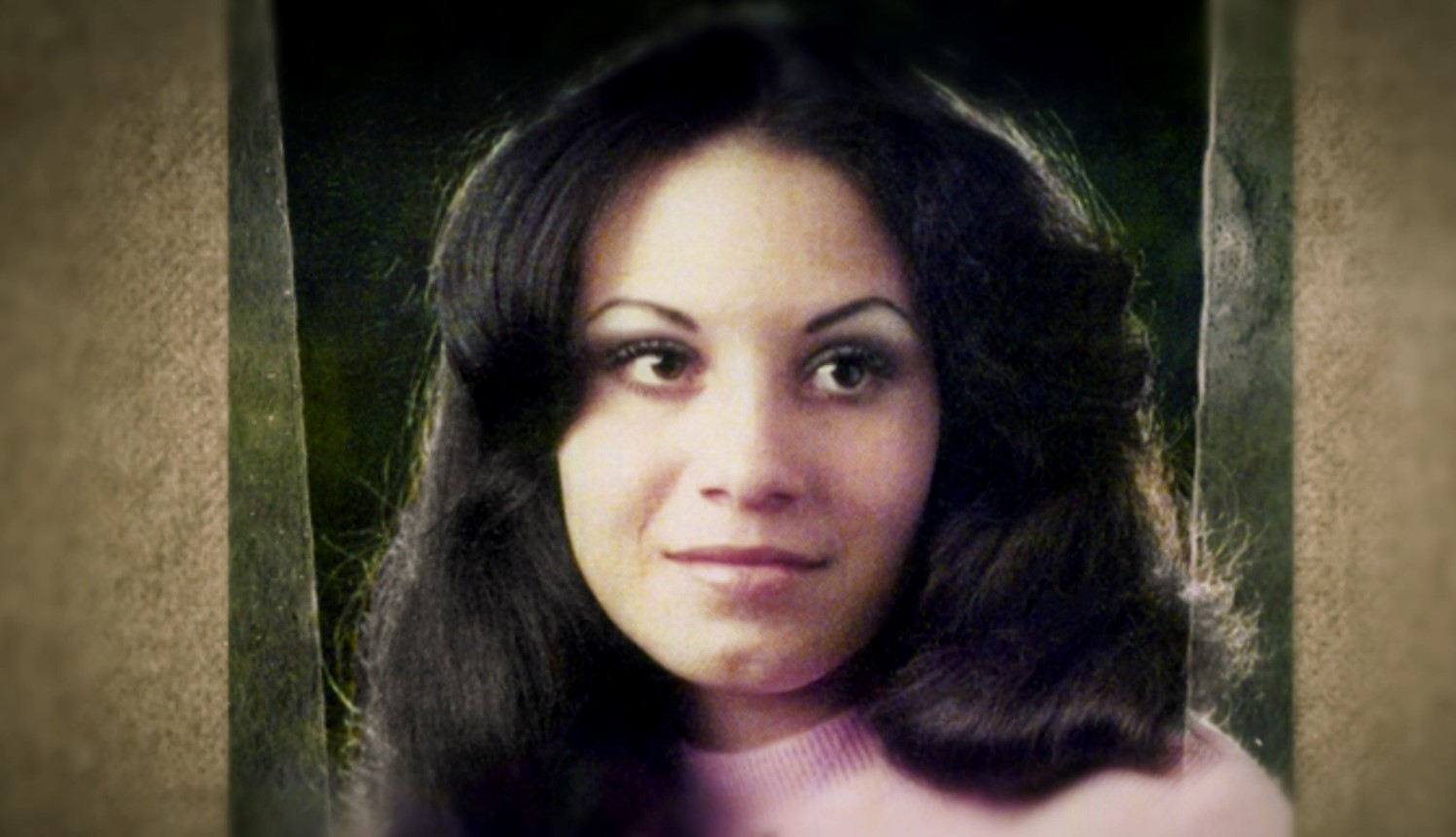 On August 26, 1976, Cindy decided to drive down to the Fox Twin Theaters in Covina, California, in order to catch a late-night show of the horror movie ‘The Omen.’ Although neither her friends nor her boyfriend was able to accompany her, the teen was determined to go alone and did so after informing her family. However, the next day, Cindy’s mother went to check on her and found the bed pristine and unslept in, making her suspect something fishy. Besides, when she was unable to locate the teen, she raised the alarm and immediately approached authorities to report her daughter missing.

In the months that followed, authorities combed through the local areas in search of Cindy and left no stones unturned in their efforts. However, no matter what facility the police used in their search, there was no news about the missing 18-year-old, and the case eventually went cold. Unfortunately, detectives were finally able to identify Cindy’s remains through her DNA in 2014, and although an autopsy was not possible then, the killer confessed to strangling Cindy to death.

Who Killed Cynthia May Hernandez?

The investigation into Cynthia’s murder was extremely challenging, as there were absolutely no leads for the police to work with in the months following her disappearance. Incidentally, the show mentioned that in an unrelated crime, two teenagers were abducted from Corvina, California, before being brutally raped and beaten for seven days. However, the abductor set them free after a week. Once the teens approached the police, detectives linked the heinous crime to one Larry James Allred. 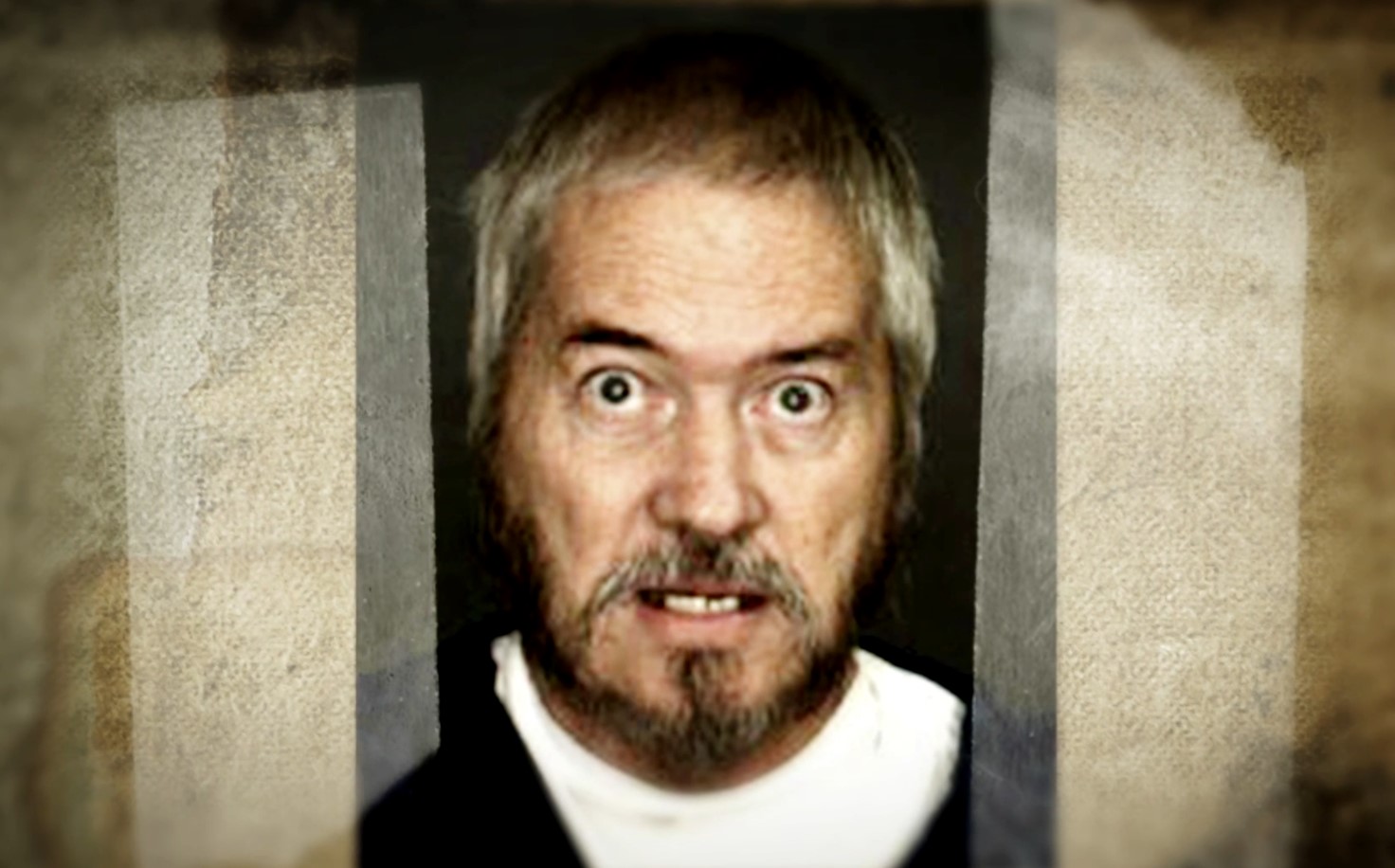 Interestingly, Allred was a career criminal with a prior kidnap and rape conviction, although he managed to run away from prison in 1976. Eventually, he was captured. As per the show, even though the teens held Allred responsible for their rape, the State of California sent him to a mental hospital since they considered him to be a mentally disturbed sexual offender. Allred was released from the mental hospital in 1998, and while the show alleged that he reportedly sexually assaulted another teenager in 2000, he was never convicted of the same.

However, Allred’s luck soon ran out as in an unrelated incident; he was arrested for making counterfeit Disney pins and sentenced to eight years in prison for the crime in 2013. Surprisingly, when authorities searched a cabin Allred owned in the woods, they found human bones and remains, which were identified as Cindy’s in 2014. Thus, with concrete evidence on their hands, the police were finally able to pin Cindy’s murder on Larry James Allred.

Where Is Larry James Allred Now? 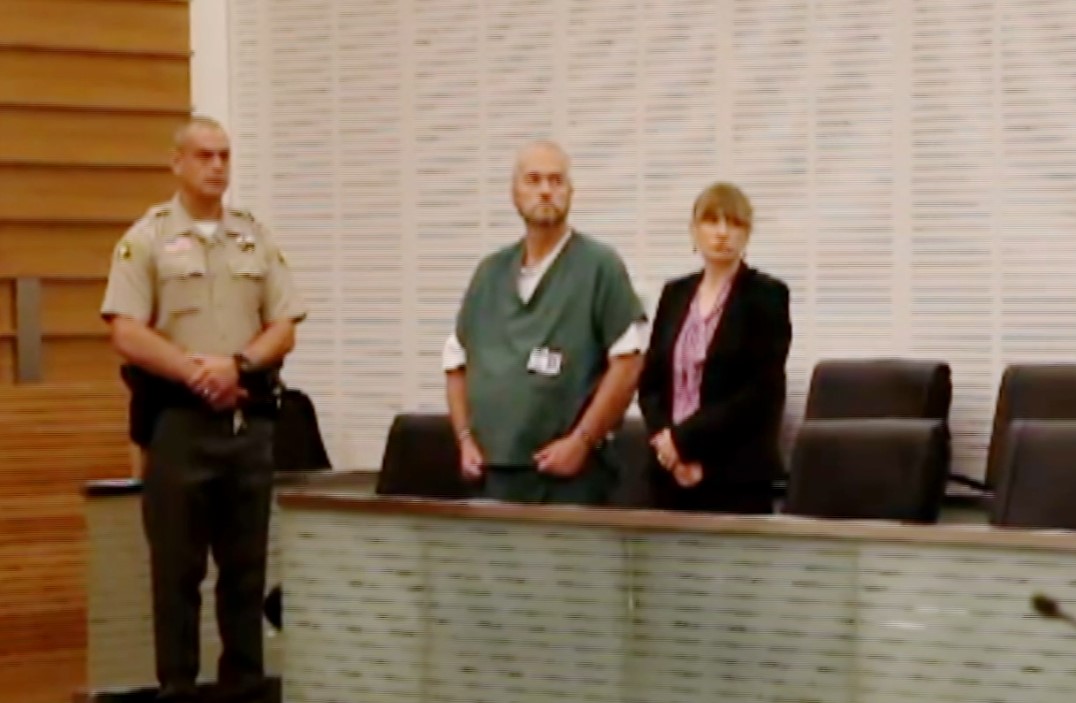 When presented in court for Cindy’s slaying, Larry Allred pled guilty to first-degree murder and took all responsibility for the crime. As a result, the court sentenced him to life in prison in 2016. However, since he was incarcerated under laws that were active in 1976, reports claim that Allred will be eligible for parole after serving just 7 years of his sentence. Thus, although Larry’s prison record shows him being eligible for parole in December 2020, it claims that Cindy’s murderer is currently incarcerated at the California Substance Abuse Treatment Facility in Corcoran, California.