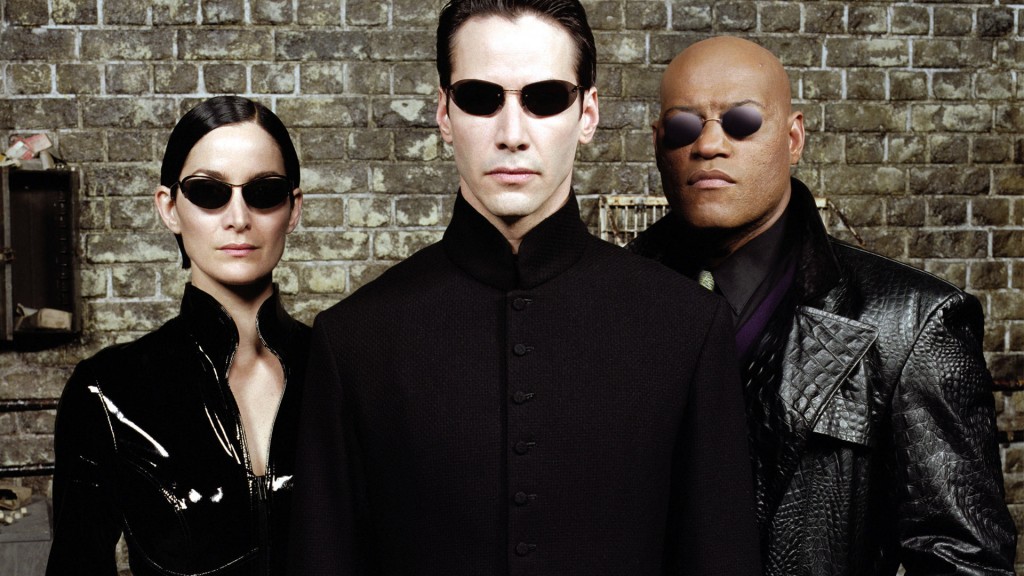 Cinematographer John Toll is in talks to join the new Matrix movie as the director of photography. Notably, Toll won two back to back Oscars for his work on ‘Legends of the Fall’, the 1994 Edward Zwick movie, and Mel Gibson’s ‘Braveheart’ in 1995.

Lana Wachowski, who co-created the Matrix series with her sister Lilly Wachowski, is returning to the director’s chair once again. The upcoming action movie will reunite her with Toll since the cinematographer has worked on other projects with the filmmaker including ‘Cloud Atlas’, ‘Jupiter Ascending’ and ‘Sense8’, the Netflix series.

‘Matrix 4‘ will see Keanu Reeves and Carrie-Anne Moss reprising their roles as Neo and Trinity. The latest installment of the Matrix franchise is being backed by Warner Bros. and Village Roadshow. Since the Matrix movies have always had stunning visuals, it makes sense for someone of Toll’s caliber to be onboard the project. It gives us hope that the upcoming movie will be as visually resplendent as the past installments of the franchise.

Some of John Toll’s other works include ‘The Thin Red Line’, the Terence Malick movie for which Toll won his third Oscar nomination, ‘Almost Famous’, ‘The Last Samurai’, Marvel’s ‘Iron Man 3’, and ‘Billy Lynn’s Long Halftime Walk’. Toll has also directed the pilot episode of ‘Breaking Bad‘, AMC’s spectacular television series. In 2016, John Toll received the American Society of Cinematographers’ Lifetime Achievement Award. As far as upcoming projects are concerned, Toll is acting as the director of photography for ‘Harriet’ starring Cynthia Erivo. It is an upcoming biographical film which tells the story of Harriet Tubman. Based on the abolitionist’s life, the film will recount how she escaped slavery herself, then led hundreds of enslaved people to freedom on the Underground Railroad. The movie is slated to arrive in theaters on November 1, 2019.

As far as Carrie-Anne Moss is concerned, she has made quite a name for herself playing the role of the tough lawyer Jeri Hogarth on Netflix’s Marvel shows, and was seen in the latest season of ‘Jessica Jones‘. She also appears in ‘Wisting’, a show where Moss plays a central character as a former FBI agent who coordinates to catch a serial killer operating in the United States. Keanu Reeves also has a very busy schedule. Recently, the actor appeared in ‘John Wick: Chapter 3 – Parabellum’, where he performed all sorts of action sequences. He then appeared in a guest role ‘Always Be My Maybe’ and lent his voice in ‘Toy Story 4’. He has also lent his voice to the upcoming video game, ‘Cyberpunk 2077’. As far as films are concerned, Reeves is slated to star in next installment of the John Wick franchise.