Review: Circus of Books is a Funny and Insightful Documentary

‘Circus of Books’ is a documentary film directed by Rachel Mason, whose parents owned the ‘Circus of Books’ stores in both West Hollywood and Silver Lake. The documentary is a peppy take on the history of its family and its business spearheaded by one of the most unusual couples we’ll chance upon.  The documentary is an easy one to sit through despite being a combined narrative of different people’s stories and opinions, old videotape footages, trailers, and photos. With upbeat music to highlight the peak of the family business, this one surely offers quite a bit to think about.

The documentary directed by Rachel Mason is, in many ways, a montage of narrative pieces that’s more like an investigative saga into her family and its roots. Though one suspects an overcast of bias and emotions, the documentary raises above that to show a more community picture that extends to hundreds outside her family.

The Store: A Metaphor

The documentary simultaneously alternates from being really personal and extremely social at the same time. This dichotomy proves to be quite substantial to tell the larger arc of issues that is understood by looking at a family business.

The reason for the success of the store was simply because it sold various forms of gay literature. At a time when coming out as a gay individual charted you out as a moralistically dangerous outsider, the store was able to provide comfort and solace to the youth and adults back then. The store, which was split into two chasms: one as a regular book store and the other as an abundant reservoir of gay porn, served as a literal metaphor for its own community. Anything that is not straight has always only found some space in the back end alleys and shadows of the normative society.

While the conformist hegemonic society tries to suppress its villains, counter-culture offers the space for many delegations where the villains become heroes. In other words, to find, a store like the Circus of Books was validation for many men who thought that they were alone and strange due to their sexual orientation.

The documentary showcases the larger side of the hate and abuse the gay community faced in the 1980s and 1990s. At a time when the community disbarred its so-called ‘socially inept’ members,  the store not only provided them with means of entertainment and leisure but also employment. The store, in this manner, was one of the very few spaces that didn’t ask its employees to forsake their identity for a bigger picture.

Another critical milestone the documentary sheds much light on is the AIDS epidemic in the 1980s, to which a large number fell prey. Often misinterpreted and called ‘the gay plague’ and ‘gay cancer,’ it was indeed a terrible time for gay men. In the collective experiences of both Barry and Karen Mason, we can see how the victims’ family members discarded them in the face of death. The couple often ended up being the only members who would visit their former staff and customers bedridden with AIDS. While this must have put them in a tough spot, the narrative is truly important, especially as a personal testimony and not a fact to show the scorn with which the gay community was treated. It still continues to be a rampant ideology.

Religious But Not Cruel

Though the couple is equally important in the story of Circus of Books, Karen Mason does stand out as it took her a long time to believe in what she was already selling. For the family, making and distributing gay porn was just a business. However, through the years, they found themselves personally connected to their staff and customers who were on the other end of the spectrum. Being a devout follower of the Jewish faith, she has struggled more than her husband. So much so that, when her own son came out as gay, she initially thought it was a punishment from God. This, however, didn’t stop her. The couple enrolled themselves in PFLAG, a non-profit dedicated to helping the parents, friends, and allies of gay and lesbian individuals to better understand their predicament. 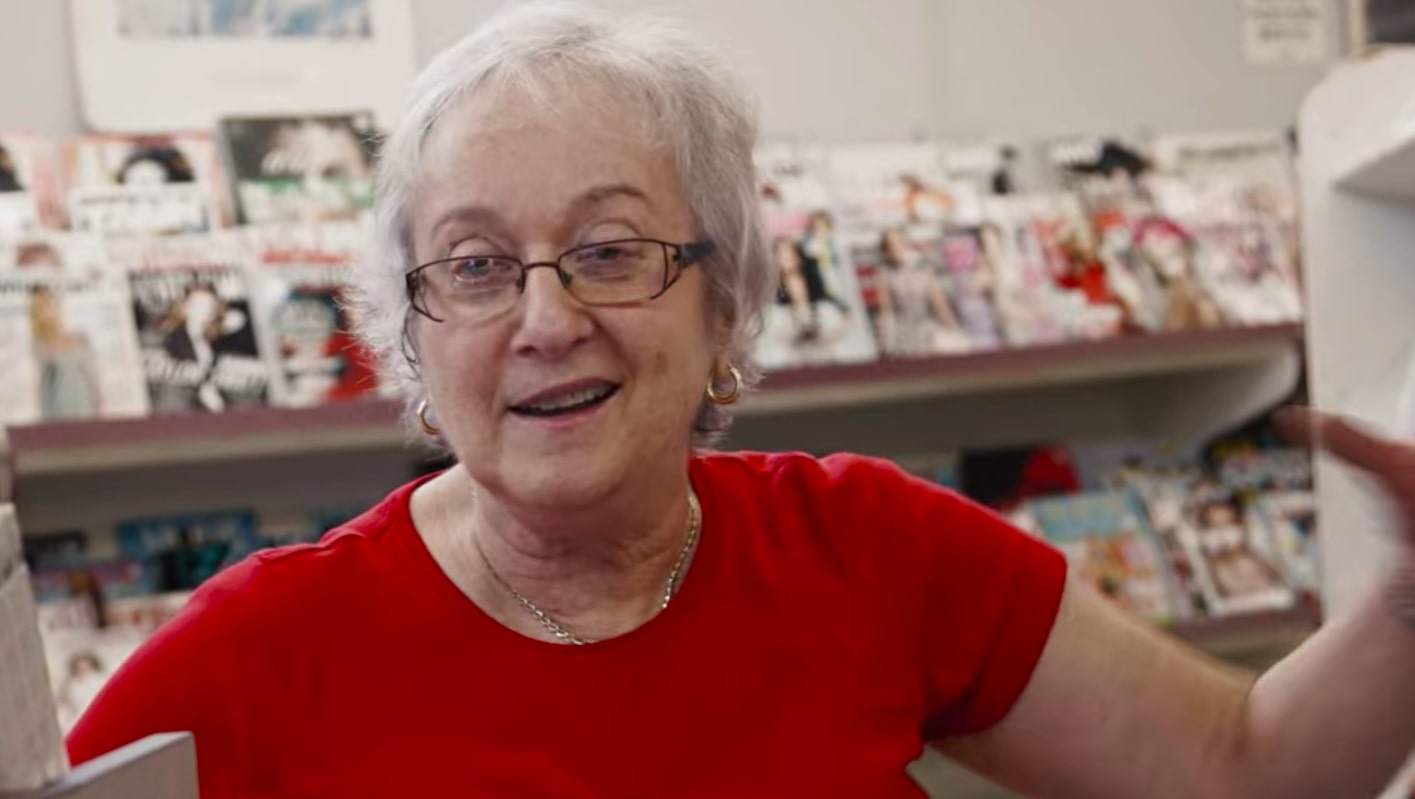 Karen Mason, along with her husband, is now not only their son Josh’s number one supporter but also big supporters of the LGBT community in general. They share their own stories to better help others who are going through what they once went through. Though the documentary pitches it as a personal struggle, it stands out for the mere fact that religion at the end of the day may not have much to do with accepting differences. Karen is still a devout follower of the Jewish faith, but this doesn’t stop her from understanding and relating to the LGBT community.

The documentary film, in this manner, keeps it short, interesting, informative, and important. Though the documentary is largely familial in nature, it definitely opens up different perspectives for its viewers. And on the outset, the most important one would be that of acceptance.