The History of Circus of Books, Explained 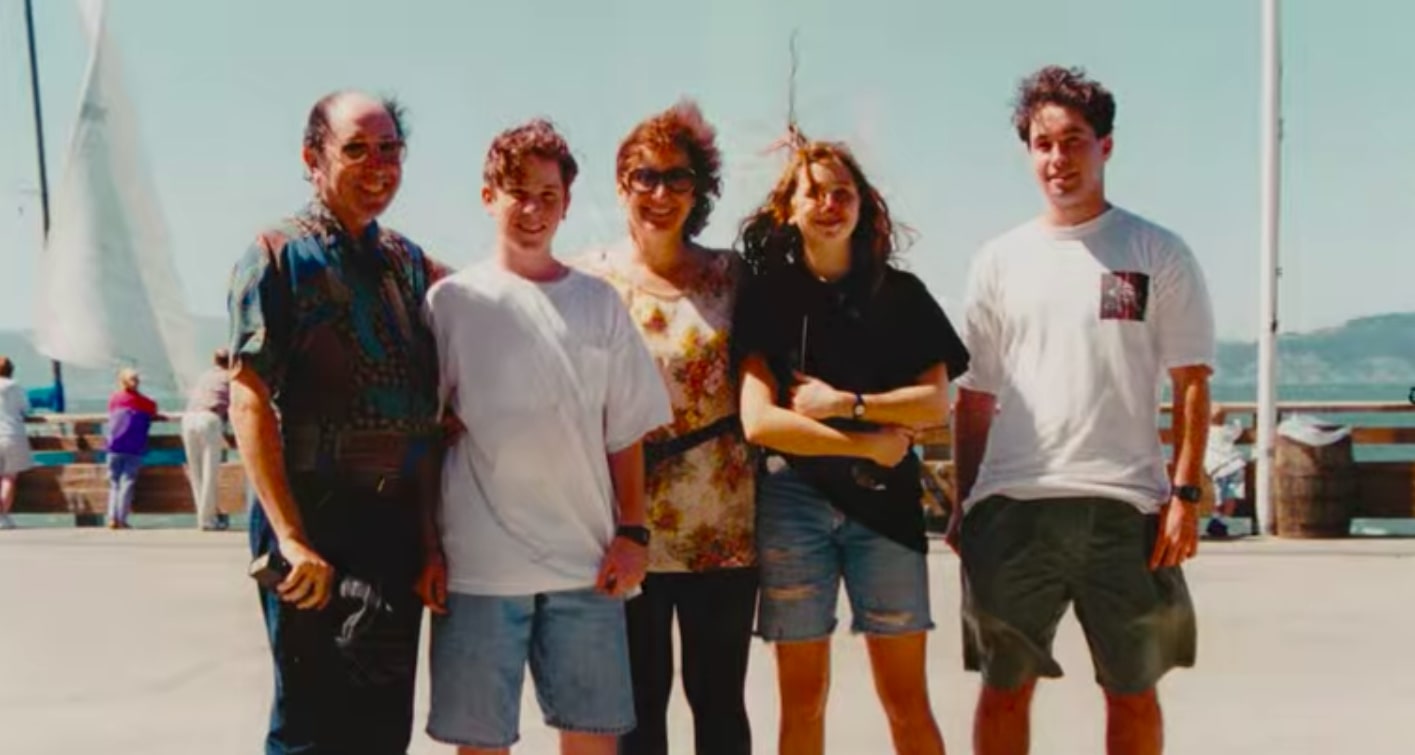 Is Circus of Books Based on a True Story?

Yes, ‘Circus of Books’ is based on the true story of an actual bookstore that used to exist in West Hollywood and Silver Lake. What is perhaps more interesting is that it was run by director Rachel Mason’s parents. As a young girl, she never really understood the business her parents were invested in. Seemingly like many others, she thought it sold books and magazines. The bookstore had two parts to it. One, the normal, any day bookstore with books and magazines and the other, with a vivid collection of gay porn whose contents and formats evolved in the course of its existence.

Circus of Books Location and History

The store, named Book of Circus, had two branches. One at 8230 Santa Monica Boulevard in West Hollywood, California, and the other in Silver Lake in Los Angeles. The first branch existed in West Hollywood in the 1960s and was initially called the Circus Books. However, as its owner had financial issues, it was taken over by Barry Mason and his wife, Karen Mason. The two had interesting career backgrounds before they owned the bookstore. Barry used to work as a special effects engineer for movies. He has worked with Star Trek and 2001 Space Odyssey. Karen used to work as a journalist with notable publications. The couple renamed the bookstore into Circus of Books as they started their business. In addition, they went ahead to open another chain in Silver Lake.

President Ronald Reagan’s term saw its own set of laws and interests. He was very vocal about curbing the industry of pornography. The Meese Report was only the beginning of what was yet to come. The fact that the Masons’ bookstores were really popular didn’t play to their advantage. At the time, there was added pressure on business due to this. However, after a while, most businesses that sold porn continued to do so with customers they knew and trusted. But alas, in a sting operation, an FBI agent posed as a customer in one of the Circus of Books stores and ordered three videos. The staff who wasn’t suspicious did as asked, and this blew the cover of the store.

The shop was raided, and they were charged with the distribution of pornographic content. Barry Mason was faced with the threat of going to jail. However, his lawyer used the first amendment to their advantage and got Barry Mason out after making him plead guilty.

Barry and Karen always ensured that their children were safeguarded against the truth of their business. The three children grew up in the Jewish faith attending Jewish Synagogues and so on. Though the kids had various encounters with the truth of their business, like finding videotapes in their car or Rachel’s friends telling her about her parents’ actual business, for the longest time, they were shielded.

The twist to the almost neutral distributors of gay porn came when one of their sons came out as gay. This was in addition to the fact that Rachel herself was very adventurous in sneaking out to attend gay parties and taking a girl to prom. Though she never came out, one of their sons definitely did. This was a shock, especially to Karen. Though, as a couple, they always supported and took care of their gay friends and staff, they never expected this in their own home. However, to understand their son further, they joined the PFLAG (Parents and Friends of Lesbians and Gays). In the end, they came out as the ambassadors of the group.

Closing of the Stores

In the contemporary era of digitization, with apps like Tinder and Grindr, they saw their business plummet. As a result, the couple first closed their Silver Lake store in 2016. In the following years, at the end of the rope, they even had to close their shop in West Hollywood in 2019. The couple and their store are still fondly remembered by its longstanding faithful customers. For a particular generation, the stores were a safe haven to publicly embrace their sexuality and know that they were not alone. Even in the documentary, there are people who think back to their first kiss in the back end of the store. In the outbreak of AIDS and such issues, the couple is known to have been a kind hand to its staff and customers who were battling such issues.

Needless to say, the couple who follows the traditions of conservative religion, never allowed bias and differences to stop them. They had the innate ability to not see such differences. In addition, their stores that were an ally to the counter-cultural moment, hold the utmost importance in the LGBT history of the United States.